After the full of surprises last day game between Fulham and Reading today we are going to follow the second playoff game from the Championship – between the teams of Huddersfield and Sheffield Wednesday. We think that after the draw 1-1 between Fulham and Reading we are going to see again drama and amazing action tonight between both teams. Huddersfield are coming as a little favorites for this game but Sheffield are favorites for going through this stage. Definitely both teams will be looking for the win and this leg is so unpredictable, but check out what we have for you in the next couple of paragraphs.

Huddersfield were among the best Championship teams during the whole season. In the beginning they were undefeated for so many games when something happened to the team. They started losing game after game and they have lost their routine. Actually, they had a good points balance after the first 20-30 rounds so it was easy job for them to remain the top 6 place position in the standings. In the past 10 games in the Championship, Hunddersfield have just 3 wins and this means in what a poor shape they are right now.

Sheffield Wednesday managed to win a playoff spot after they did an amazing record of 6 wins in a row in the Championship. They were not even close to the playoff zone but after so many wins in a row they got there and now they are pointed as favorites for winning this playoff game and not only, they are with the same odds like Fulham for winning the last Premier League promotion spot.

During the season both teams played two games as both of those games finished with wins for Sheffield Wednesday. We hardly think that Huddersfield are going to make something different but at least this time they will try not to lose at home again. We have a record of 18 games as from those 18 games we can see 6 wins for Huddersfield, 5 draws and 7 wins for Sheffield Wednesday as the last 4 games were wins for the away team.

We think that it is going to be a tough and very matched game between two teams which are playing amazing in the last few games. Actually, Huddersfield was in amazing shape till the end of the season when they did some not that good games but still they managed to win a playoff spot. We believe that Sheffield Wednesday are one idea better but away from home, they cannot win this game. We think that 1X or X is the most appropriate market here. The odds will not be that good but still good for 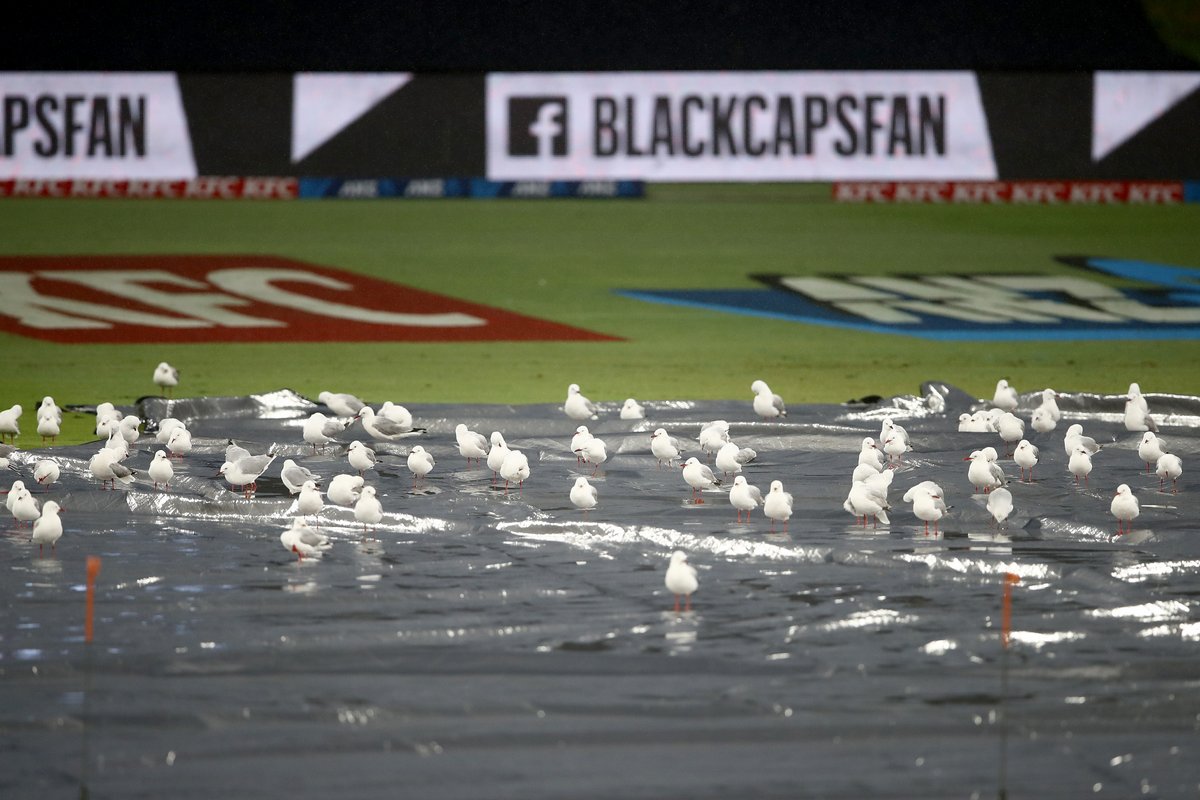 Got something to say about the weekend's football action? Use #bbcfootball to get involved in the discussion. A… twitter.com/i/web/status/1…