The last round of Spanish La Liga will be played this weekend, and the opening match will be held in Granada at Estadio Nuevo Los Carmenes where the home team will host Espanol.

This encounter has no competitive value in terms of major movement in the standings because the home team is already relegated and they are at the bottom of the table, while the visitors are exactly in the middle and they can improve their position, but this wouldn't affect anything dramatically.

We expect a good and attractive game tonight, and there will be a lot of room to place some bets here.

The management of the home team tried to change something when they acquired Tony Adams, but we have to say that in the end, they didn't achieve anything because their team continued to play very, very bad. They have 7 straight defeats, and in the last 12 games, they are without a single win. Also, in the last 7 games, Granada conceded the first goal in the match. When looking the home record, the things are not brighter, because in the last 5 events Granada conceded 16 times, scoring only 2. In the last three fixtures, nobody from the home team put his name on the score sheet. This is why they are heading to the Segunda Division. Granada scored 29 goals in 37 matches, and that is miserable.

The other team from Barcelona is currently playing the ''hot and cold game'', and since they lost all chances to appear in Europe, they decided to play a little bit football for their own soul. In the last 10 games, they have 4 victories, 4 defeats, and 2 draws. On 7 occasion we saw under 2.5 goals, and in the last 5 contests, Espanol conceded at least one goal each time. But when looking the record on the road, Espanol is stable at the moment. In the previous three games, they didn't lose, and they have 2 victories and one draw.

The home team didn't win against Espanyol in the last 7 meetings. Last time that happened, was back in 2013. Both teams scored in the previous 5 encounters, and what is also interesting, is the fact that games between these two teams are often very tense and we saw a lot of red cards in the recent years. Espanyol defeated Granada 3-1 at El Prat del Coronella, in the reverse leg, during the first part of the season.

As we said, this game does not have any competitive value, and we would advise you to play on goals. Over 2.5 is something that is bound to happen tonight and also we would recommend you to play Both Teams To Score and over 2.5.

For you like to play riskier, Both Teams To Score and Over 3.5 would be worth trying. It will be Granada's farewell from La Liga, and we're sure that Tony Adams and the boys won't allow going down with at least, a good show in the last game in front of their fans.

@BrightonTools 💬 That's all from the boss this lunchtime. 📲 All the build-up to #BHAMCI to come over the next few… twitter.com/i/web/status/1… 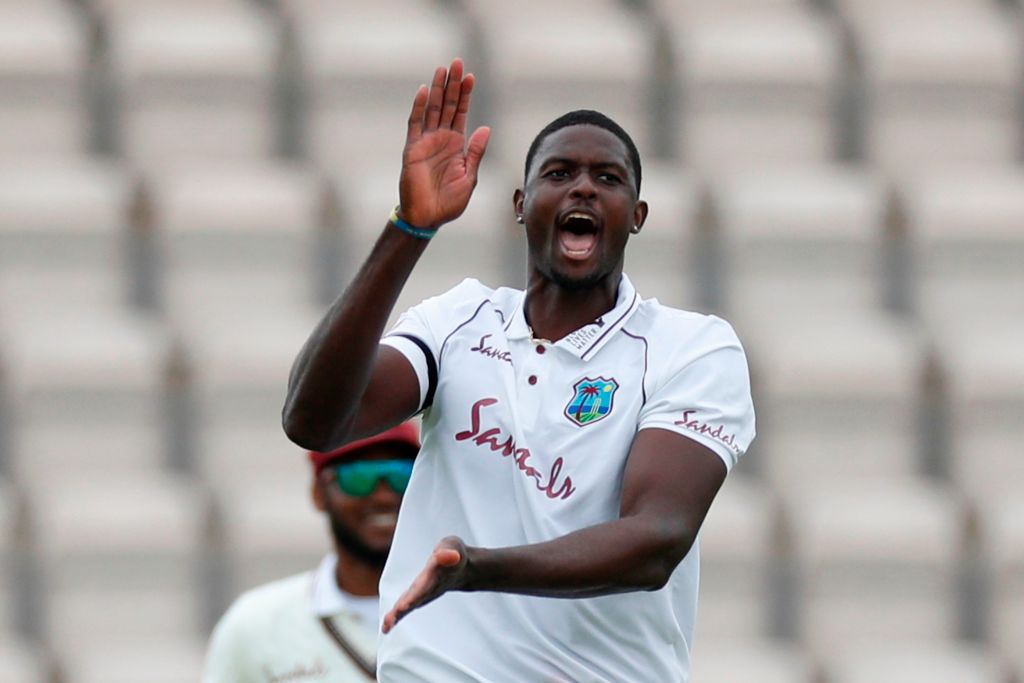 “We had to go in separately to go and see her” @BurnleyOfficial captain Ben Mee tells @rachelburden about a rolle… twitter.com/i/web/status/1…

@TheAgeasBowl #ENGvWI Edged and GONE!!! Holder gets Pope. England lose half their side Live: 👉 bit.ly/2Zdj3g6

@BrightonTools 💬 "Tariq [Lamptey] plays with a great intensity, but we have to make sure we manage him, he's still… twitter.com/i/web/status/1…