The “TD Garden” will be on fire tonight, as it’s Celtics come back home after 2 impressive away wins, reclaiming the series home court advantage , and looking to ride on this positive momentum. In the history of the NBA, only one time did the 8th seed took the first 2 in a row from the 1st seed and it was back in 1993 (LA vs Suns), so this series has history written all over it. The bulls have experience by the pounds, The Celtics has Isaiah Thomas with one hell of a sad chip on his shoulders. What will happen?

Games 3 and 4 exposed the problems Chicago are facing with such a mature squad. Fatigue is starting to show on some key players (Rondo and wade) and jimmy butler cannot carry the whole team by himself as even he looked tired in the final minutes of game number 4, after playing 46 minutes. That being said, Chicago’s veterans are some of the best the game have seen and on a good day, they are still pretty hard to stop offensively. Chicago’s problems are more on the defensive side of things, with its big man playing sub-par basketball in the last 2 matches.

After the unfortunate and sudden passing of his sister, Isaiah Thomas Told CNN: “Mentally and emotionally, I'm not here, I just feed off what the guys give me “. Isaiah Thomas is the Boston Celtics, but teamwork took them straight to top spot in the Eastern conference. They have one of them most balanced yet starless squads in the business, combining Horford, Smart, Crowder and even High flyer Gerald green. It is just about time Brad Stephan’s, took his coaching career to the next level and after 2 straight wins, it’s all ready for the Celtics to dominant what’s left of this series.

Money Line: The Celtics would dominate this one, and perhaps what’s left of the series.

Winning Margin: We think the Celtics would explode tonight. Celtics by more than 10. 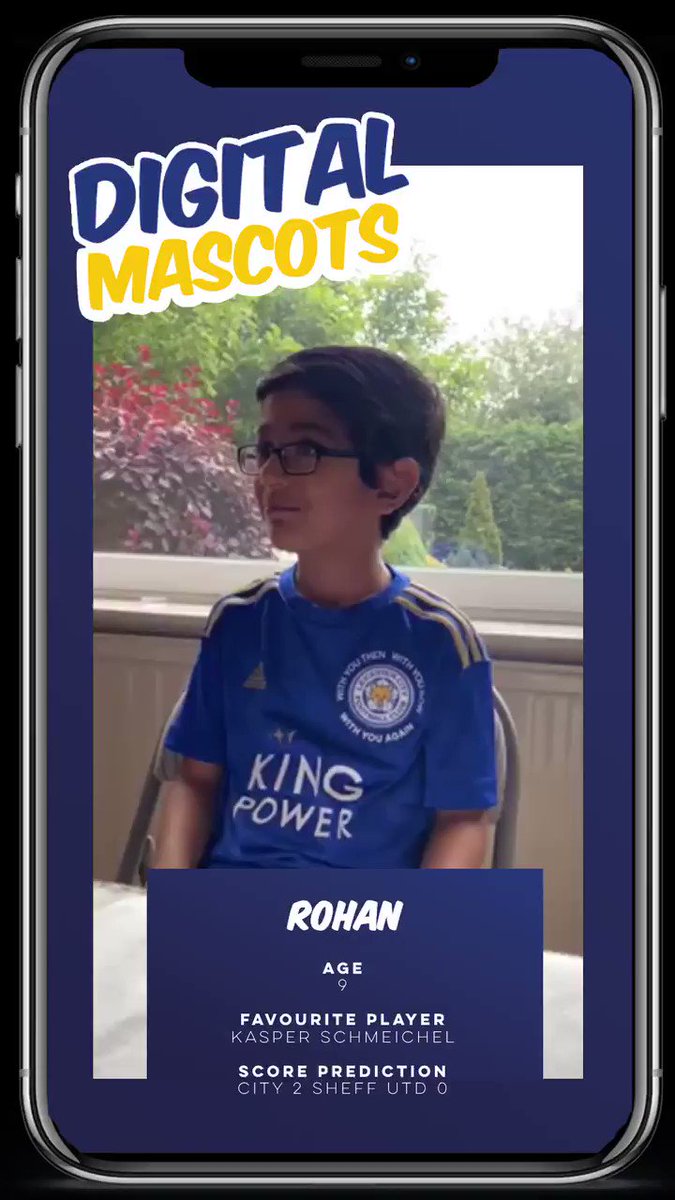 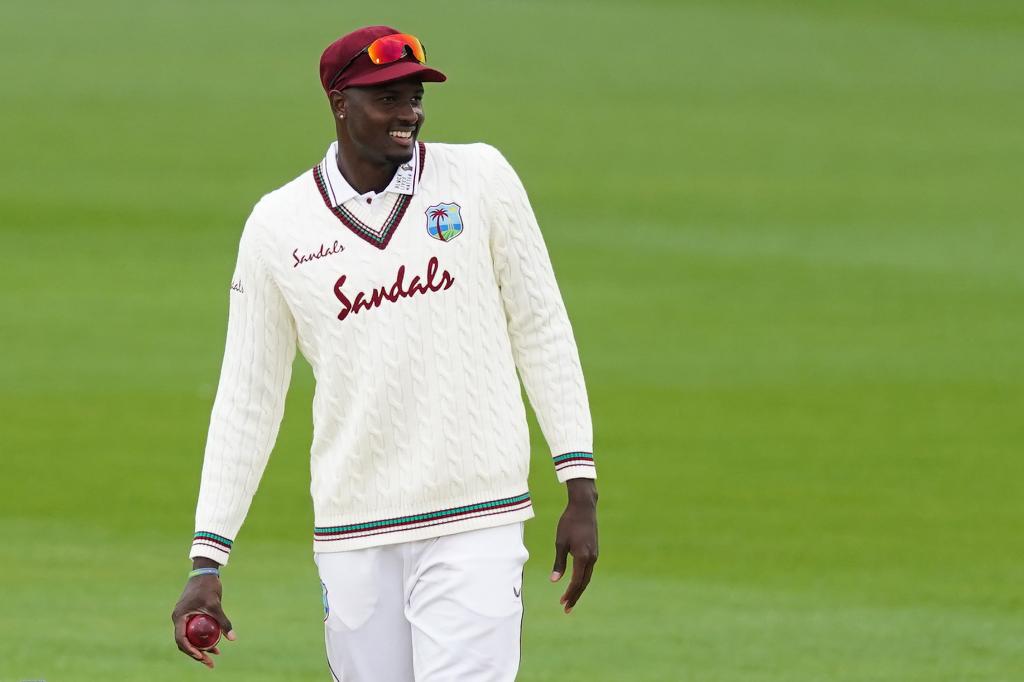 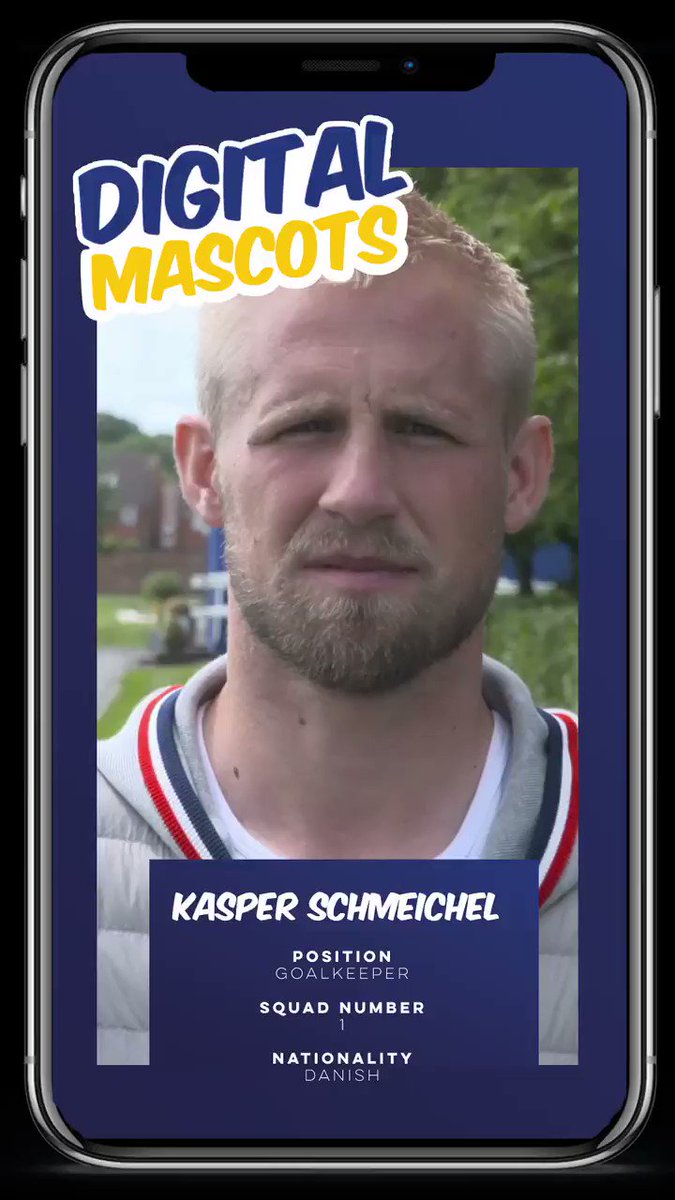 Don't forget if you've missed anything, or if you want to see the best of the action again, you can tune in for hig… twitter.com/i/web/status/1… 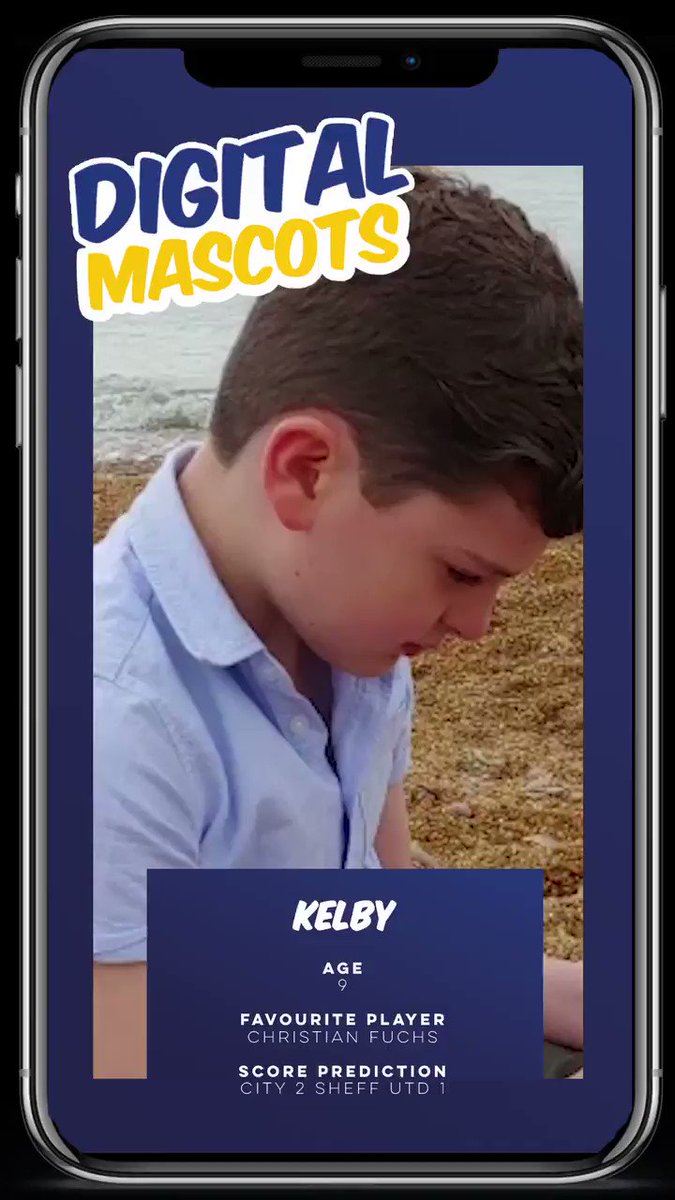 25 Years Ago Today: Amazon launches. By the end of the first month, the book website is bringing $2,800 in sales… twitter.com/i/web/status/1…