One of many international friendly matches will take place in Lorient at Stade de la Rute de la Lorient, where the French national team will hosts best Paraguayan squad. This will be the meeting between the two selections which encounters back in 1998 at World Cup held in France in the Round of 16. We witnessed then a very exciting match, which was eventually resolved by a golden goal scored by Laurent Blanc in the 114th minute. After that game, we saw another match between France and Paraguay, three years ago and that game ended without a winner 1-1.

Tonight's game will represent yet another chapter in the history of their meetings.

This game will be the perfect test before the derby of the Group A of World Cup qualifications, in which France travels to Sweden. Right now they have a three-point advantage, and they are at the top of the group, but this game will be crucial for them, and they can't afford to lose if they want to reach Russia. In the last game played at home, France was defeated against Spain, and prior to that match, they put down a draw with Cote d'Ivoire. This is a perfect opportunity for them to bring some joy for their fans and also to record much-needed victory before one of the most important games in these qualifications.

The Paraguayan national team is in a tough position considering World Cup qualifications because they didn't perform as they hoped for. Along with Bolivia, they have the lousiest attack in whole South America, and they are currently 4 points behind Argentine on the 5th place which leads to the playoffs. Paraguay lost 3 out of the last 4 games in which they have conceded 10 goals, scoring only 2. In the last 10 games overall, they have only 3 victories and 7 defeats. This game is a chance to experiment a little bit and to try something new that could improve their performances in the upcoming challenges.

As we said in the last two games they played, we witnessed a victory almost 20 years ago at the World Cup and a draw, back in 2014.

The scorers in that match were Antoine Griezmann and Victor Caceres

There is also one more encounter recorded, played in 1958, at the World Cup in Sweden, and France defeated Paraguay with 7-3.

In our opinion, this game will not be a very good one to watch. On the one hand, we have Paraguay whose attack is pretty bad, and they just cannot score. Meanwhile, France prefers slow games, and we haven't seen some high efficient plays from them in the recent times. This is why we believe that this meeting will end with under 2.5 goals. Regarding the outcome, France will win. 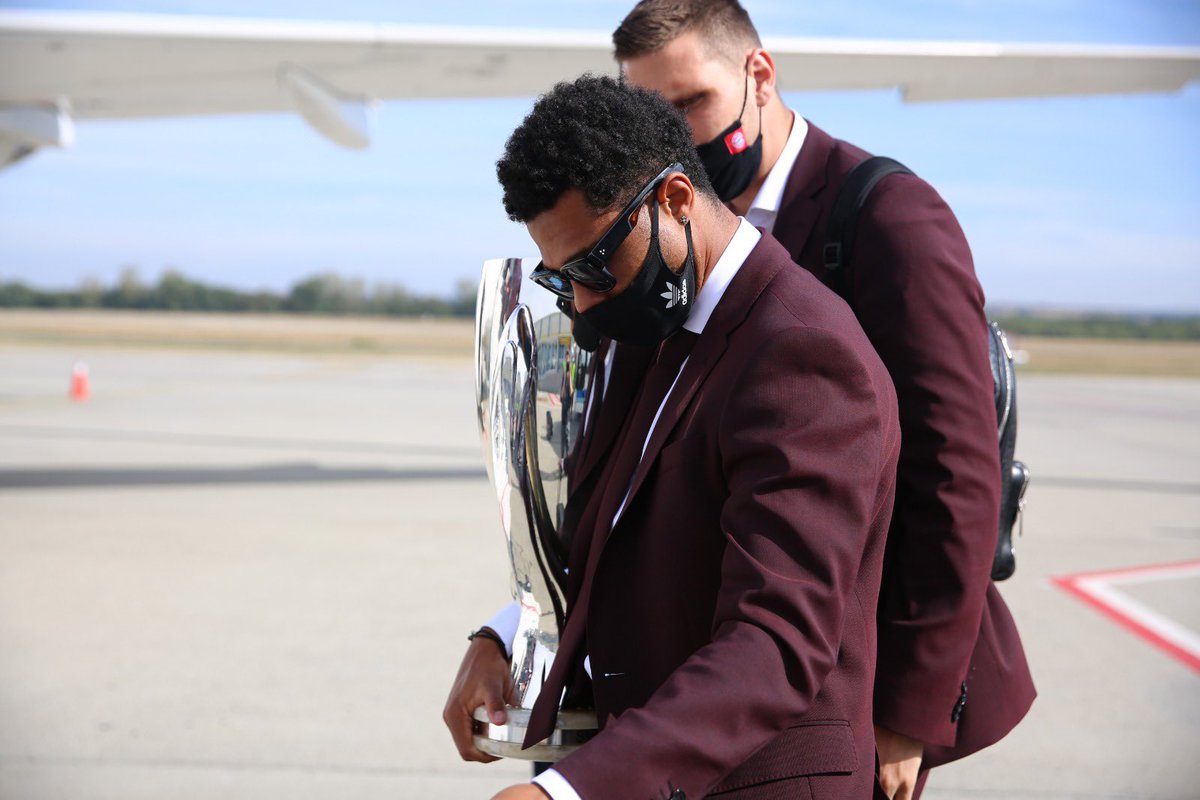 The 10 best debuts of the season so far | By @WhoScored theguardian.com/football/who-s…