After last night's games, we have the first two matchups for the Conference semifinals, one a piece in both conferences.

In East, Toronto defeated Milwaukee in a tight game 92-89, and finished this crazy series with 4-2. This was something beautiful to watch, as the home ground proved to be worthless when these two franchises meet. Even the final game supported that claim, because the Raptors clinched the series at BMO Harris Bradley Center. We saw breaks all over the series, and many oscillations by both sides, but also we witnessed some excellent and thrilling games. One Giannis Antetokounmpo is not enough to beat turbo duo from Toronto, DeRozan, and Lowry. DeMar DeRozan has been on of the best players so far in the playoffs, and he is an absolute key to the Raptors performances.

The only Canadian team in the league will face their old rivals, the reigning champions Cleveland Cavaliers.

LeBron and the boys secured their spot several days ago, and they were the first team that advanced to the semis of the conference. They swept Indiana Pacers, and although the result was convincing, Cleveland had some difficulties against Paul George and Pacers. But they just increased the level of the game each time when needed and denied any efforts from their opponents. This matchup will be the rematch of the last year's Eastern conference finals in which Cleveland defeated Toronto 4-2.So far this year, they met four times Cleveland won three games, and the last one ended with the Raptors victory.

We think that in this series Cleveland is an absolute favorite and that the Cavaliers are going to get this one in 6 games at most if not earlier. They proved against Indiana that they don't mind where they play, and considering the fact that Milwaukee took some games in Canada, we are sure that the champs are going to take at least one.

The other known matchup is in West. The San Antonio Spurs are going to face Houston Rockets and ''The Beard'' who eliminated Russell Westbrook in an MVP contenders clash. We saw some unreal numbers by both guys in that series, but to be honest, we saw a little bit of basketball as both teams don't play any defense, especially Houston. Now, things are going to be a bit different, because the Spurs have their own style of play, and they have Kawhi Leonard, one of the best players in the league, and for sure the best defender in the league. James Harden knows that because on several occasions this season when Texas derby was on, Leonard was guarding him. And he did it pretty well, while demolishing Rockets on the offensive part of the court.

The Spurs won in Memphis last night 103-96, and we think that Houston's game is going to suit them much better than the Grizzlies. Memphis plays tough defense with slow attacks and they have as experts like to say the Europan style of play, the same as San Antonio. Houston plays ''run-and-gun'' basketball, and coach Popovich knows how to handle that.

Our prediction in this one, Spurs in 6 games. 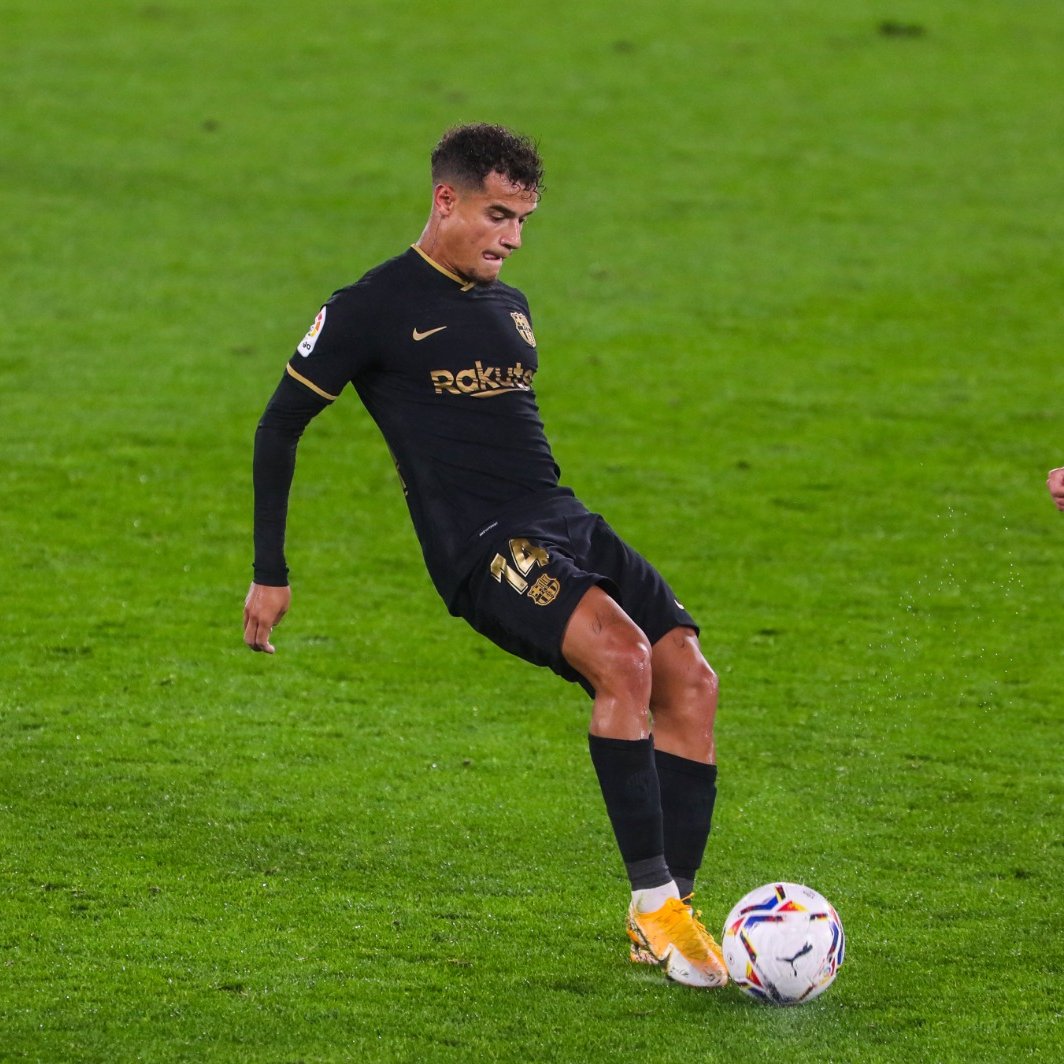 Courtney Walsh appointed West Indies women's cricket team head coach. 'This is an honour to be named as the new he… twitter.com/i/web/status/1…

Trey Lance's one-game season will start and end this Saturday. Diving deep into the intrigue and draft curiosity of… twitter.com/i/web/status/1…

The @nyjets and @Broncos sit 32nd and 28th in red-zone touchdown percentage, so field goals are likely to drive wha… twitter.com/i/web/status/1…