Monaco and Borussia Dortmund will face each other once again, after a tragic incident that happened in Dortmund seven days ago. We are hoping that this time both teams will have a chance to show us some football and to play without any pressure considering outside factors.

Monaco has the advantage from the first leg in which they 3-2. In the history of the entire Champions League, only two teams overturned the situation in which they've lost the first game at their own stadium.

But as we saw last night when Bayern Munich was close doing the same but was prevented by the referees, everything is possible here. That is why this is the most popular football competition in the world.

On the other hand, Borussia Dortmund has only one victory in the last 4 games played away from home, and they are struggling. In the last three matches, they conceded every time. Borussia also has a negative record when playing in France. In 8 matches so far they have recorded 4 defeats, 2 draws and only 2 victories.

But this does not have to mean anything because as we previously said Borussia had a lot of troubles before the last match, after a tragic incident in which they were attacked by terrorists.

This might give them a huge motive before tonight's game. An additional good news for the team from Dortmund is that Marco Reus will be ready for this match and when he is on the pitch, the Millionaires are a totally different team. Sebastian Rode, Andreas Schurrle and of course injured Marc Bartra are all out for this match.

Djibril Sidibe, Gabriel Boschilia, and Guido Carrillo will be missing from the Monaco team. But Tiemoue Bakayoko is coming back to the starting line-up after he missed the first leg in Germany.

The one thing is sure in this encounter and that is a high number of goals.

The main strength of both teams are offensive players. Their defensive departments are much weaker and when we add the fact that Borussia has no other option than to attack right from the start, we come to a conclusion that the only logical thing to bet on this game are goals.

Over 1.5 goals in the first half time is a good bet and over 3.5 on the whole match is almost certain, so keep the final outcome and play something like this. Also, both teams to score and over 2.5 is a good bet for you.

We have to give you one more piece of advice for tonight. That is to cool down your beer, make some popcorn and enjoy tonight's games of the Champions League.

Brighton manager Hope Powell tells The Women's Football Show that life became much easier once she was open about h… twitter.com/i/web/status/1…

That's full-time and it's a win for #CFCDev. Good work, lads! 💪 pic.twitter.com/S1o1RKDMZ8 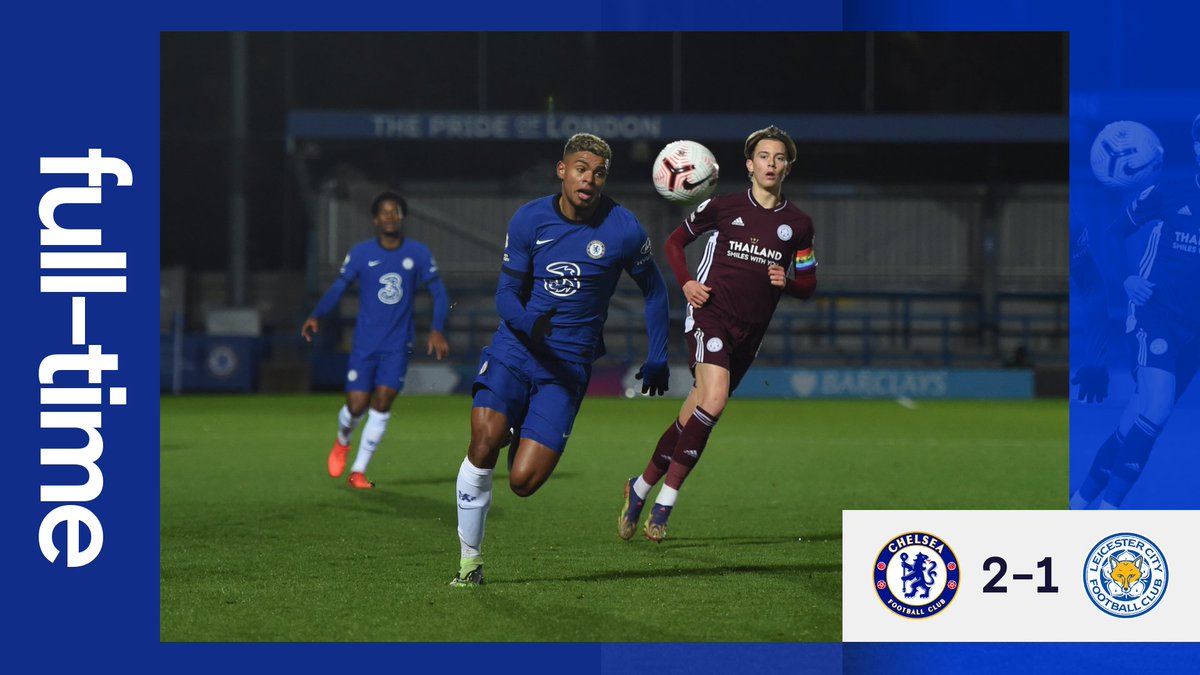 "This is my opportunity to be champion." "This is probably one of the greatest comebacks in the last decade."… twitter.com/i/web/status/1…

❌ Sadly, there will be no Altior in the Betfair Tingle Creek Chase at Sandown on Saturday. 🗣️ "We simply don’t wan… twitter.com/i/web/status/1… 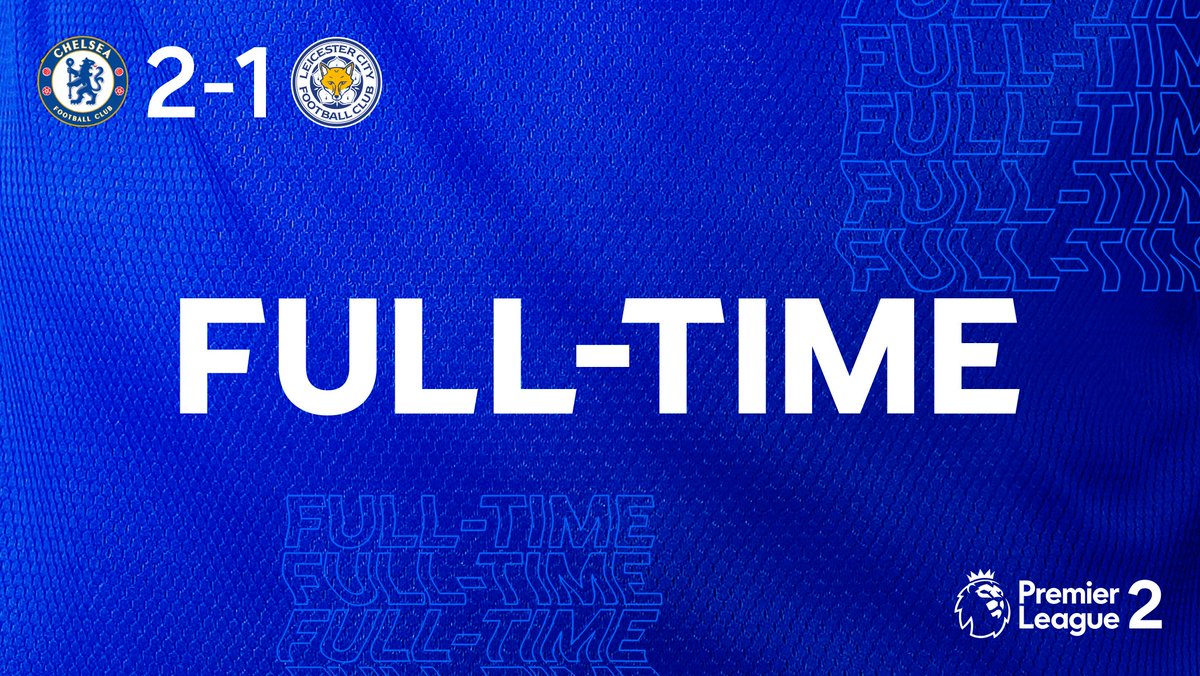