The fact that Milorad Mazic, one of the best referees in Europe who is projected to be the official referee of the Champions League final this year, is given this game shows that truly this is the main event of the night in the Europa League quarterfinals.

The football house in Nion sees this game as the most intense and the most demanding one.

We can expect a fantastic atmosphere and passion which we rarely see in European games.

After they lost 2-1 in the first game, the home team fans think that they have solid chances to advance to the semifinals.

Besiktas is playing amazing this year. Since the beginning of the season, they have lost just once at their ground and in 22 matches they have 15 victories and 6 drawers.

When looking European competitions they have 5 games in which they were undefeated. 3 draws in the Champions League group stage and two wins in the Europa League knockout stage.

Lyon isn't so convincing recently. In the last six matches in all competitions, the lost three. Their record in European matches played away from their home is, we can say, neutral. 2 victories 2 draws and 2 losses in six matches played.

Also, there is one thing that cannot be underestimated and that is the fact that many Lyon players are already in talks with other clubs considering their move. For example their best individual Alexandre Lacazette.

Besiktas does not have a positive record against French teams because in seven games played so far, they have only 2 victories 1 draw and 4 defeats but they are undefeated when playing at home with 2 victories and 1 draw.

Lyon has more success because they have 6 wins, 1 draw and 4 defeats in 11 games. When playing in Turkey they have 2 victories 1 draw and 2 losses.

One thing that could present a potential problem for the home team is that Vincent Aboubakar is still suspended and Marcelo received the yellow card in last game which automatically meant suspension for him in this match.

Lyon will face Besiktas tonight without Rafael, who also reached the yellow card limit, while Maxime Gonalons is back in the starting line-up. Mathieu Valbuena and Emanuel Mammana are listed questionable for this match but it is expected for them to start because Lyon does not have any other solutions and it is a difficult situation for them.

Considering the outcome the home team is much closer to win here and our advice for us to play that Besiktas will qualify for the semifinals because currently, odds are excellent. If you want to play on goals over 2.5 is a sure bet for you.

If you just want to play on the final outcome, Besiktas is a good bet, and we think that they will win tonight, and along with victory, they will score 2 or more goals. 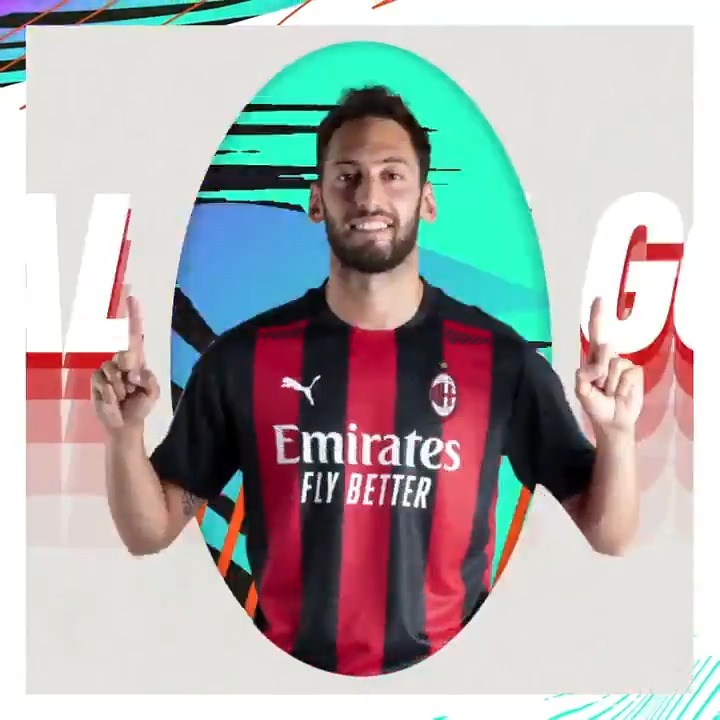 The potential of the #USMNT player has been redefined. @BrianStraus on the trend of young U.S. stars on the rise… twitter.com/i/web/status/1…

⚽️ Arsenal v Sheffield United ⚽️ @StatmanDave is joined by @davidjaca as they build their best bets for the weeken… twitter.com/i/web/status/1… 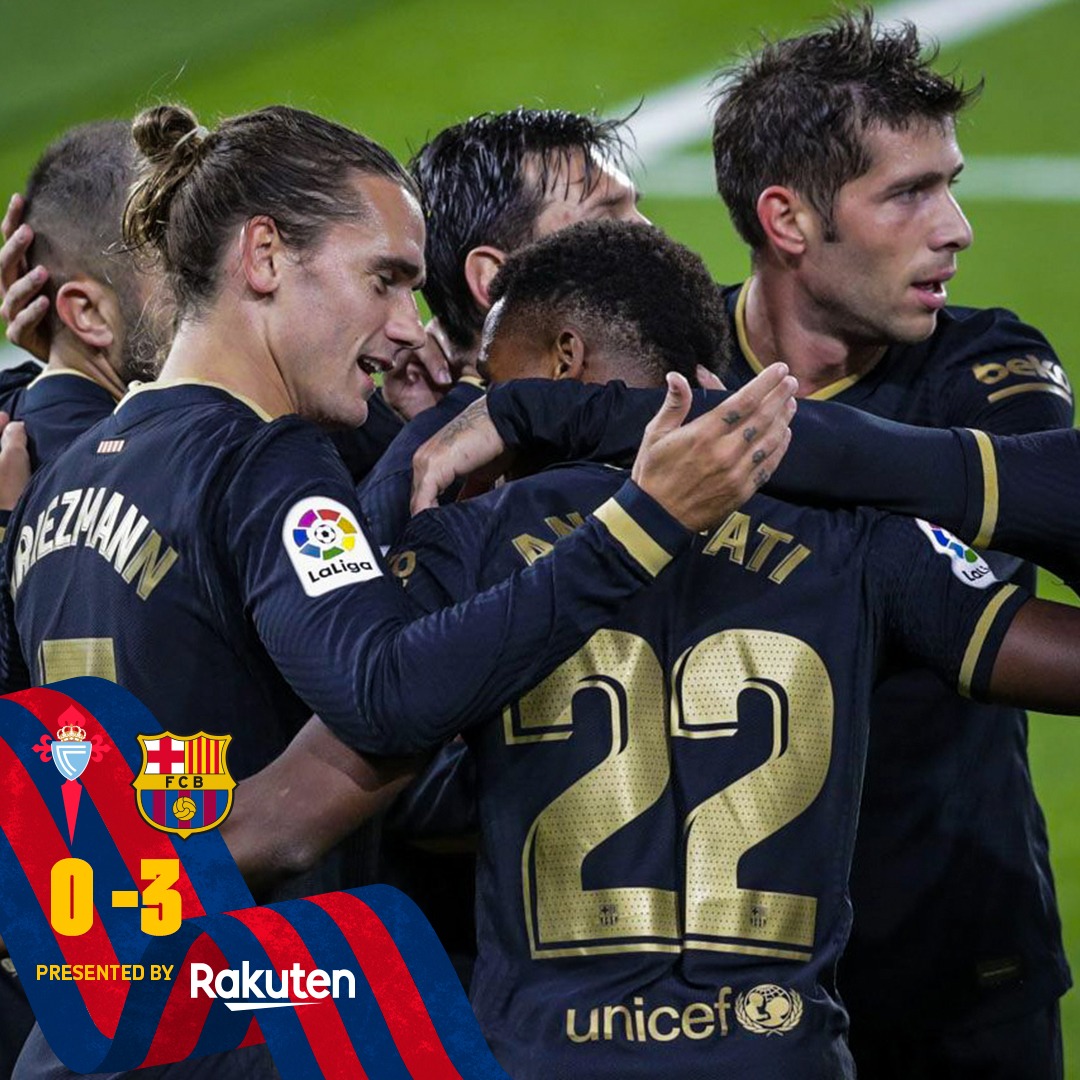 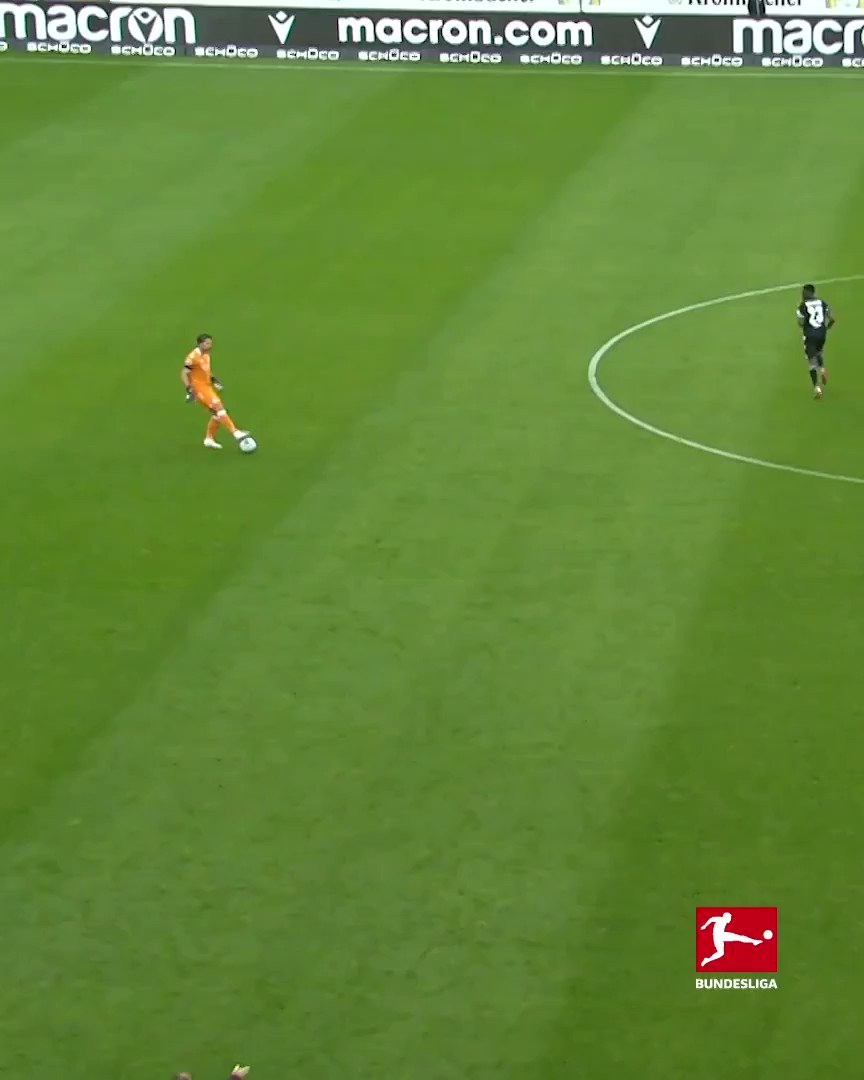