Finals All Over The Europe

All around the Europe, this Saturday football season ended. The finals of the national cup competitions marked the last competitive games in 6 states on the Old Continent.

Truly, football fans enjoyed in lots of good football, and they can rest now until the start of the next season.

We have to say that in the last several years we haven't seen such interesting fixtures at this point of the season and that all games had a certain amount of thrill and excitement. Some of them were even shocking.

But let's start one by one.

The most attractive game was the finals of FA Cup where Arsenal and Chelsea encountered. The Gunners were better and won 2-1, with Alexis Sanchez and Aaron Ramsey scoring for them. Diego Costa netted for Chelsea. Arsenal gained a lead in the 4th minute and from one point they had one player more because Victor Moses received a red card. But Chelsea equalized with 10 players on the pitch, and they started pressuring the Gunners, but just three minutes later Aaron Ramsey scored and brought a trophy to the Emirates Stadium, making this disappointing season less painful.

The most exciting and shocking match took place in Paris where Paris Saint-Germain defeated Angers, 1-0, in the first minutes of injury time. And to make it even worse for the Les Scoïstes, the goal was scored by their own player Issa Cissokho, who wanted to clear the danger after a corner kick, but unfortunately for him, the ball deflected and entered his goal. Everyone saw the extra times, but the Parisians had an enormous amount of luck in this game. Angers put down an excellent display, and even if they won this trophy, it wouldn't be undeserved.

Barcelona defeated Alaves, without too much problem and without putting too much effort in this game. After first 45 minutes the Catalonians what are leading 3-1 and it is fascinating that this result stayed until the end of the match. Also, another interesting fact is that all 4 goals were scored in the span of 15 minutes, between 30th and 45th minute of the first period.

Of course, Lionel Messi put his name on the scoresheet along with Neymar and Andre Gomes. The only scorer for Alaves was Hernandez. This was the last match played at old Vicente Calderon, and soon the building of the new stadium in this place will start.

Borussia Dortmund finally won a trophy, the first one since 2012 when they won the Bundesliga and also the Cup. Ousmane Dembele and Pierre-Emerick Aubameyang brought the much-wanted trophy to Signal-Iduna Park after their team defeated Eintracht Frankfurt 2-1. Ante Rabic, scored an equalizer for the Eintracht, but that was not enough, and the Millionaires won their fourth German Cup in history. It is Tomas Tuchel's first silverware as the Borussia's coach

Partizan Belgrade defeated Red Star for the third time this year and won the double in the Serbia. We saw an exciting match with a lot of chances but unfortunately for the spectators, only one goal was seen, and it was scored by a teenage sensation Nikola Milenkovic. This young kid has a potential to be one of the best centre-backs in Europe, and already at this stage of his career, he is much better than Nemanja Vidic in the same years, to whom he is compared with. As we said, many chances were seen, Partizan had opportunities to score at least two more goals, and on the other hand, Red Star had several of its own from which they could profit, but all in all, Grobari deserved the trophy.

Grosjean's escape from seemingly certain death was as close to a miraculous vision as any sport has seen, writes… twitter.com/i/web/status/1… 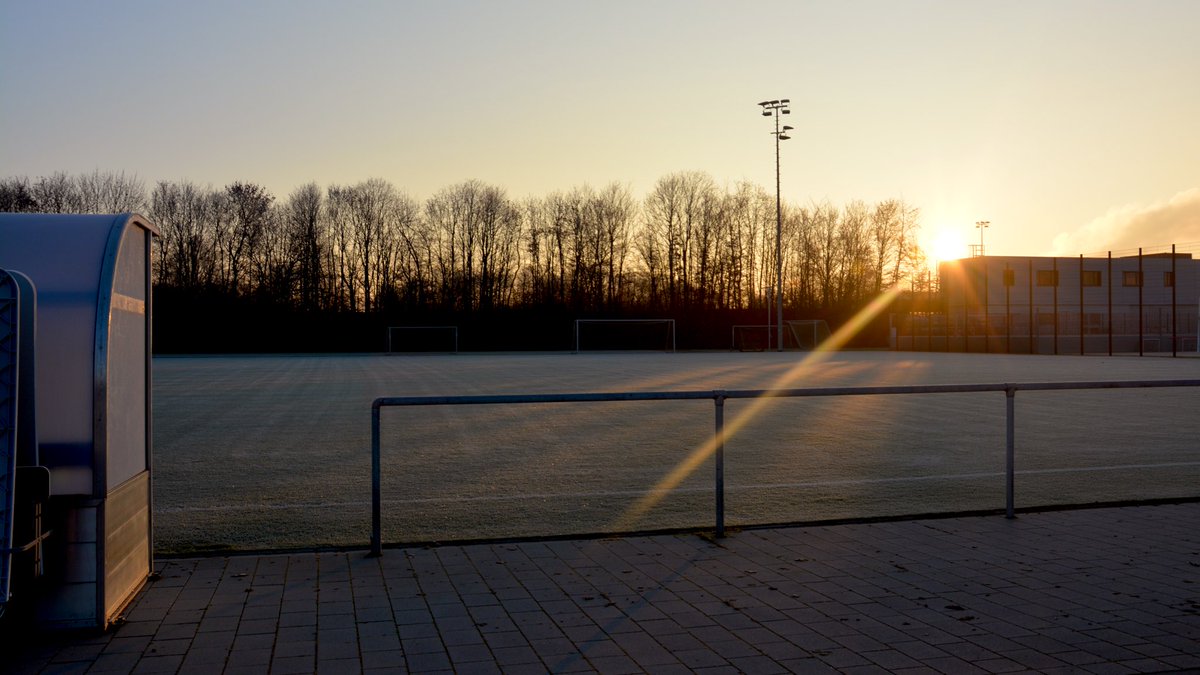 'Majoring on power means that England are vulnerable to any side who summon greater or more effective force on any… twitter.com/i/web/status/1…

"I think he'd be a big player in that team..." Jack Wilshere talks to @SkySportsNews about Mesut Ozil's Arsenal's… twitter.com/i/web/status/1…

🚨 Monday's Punting Pointers! 👀 Rory Delargy has been in fine form of late and he's backing a 33/1 shot today... F… twitter.com/i/web/status/1…

“I want to know if the FA are educating players when they come here.” “I don’t think Cavani has meant to insult an… twitter.com/i/web/status/1… 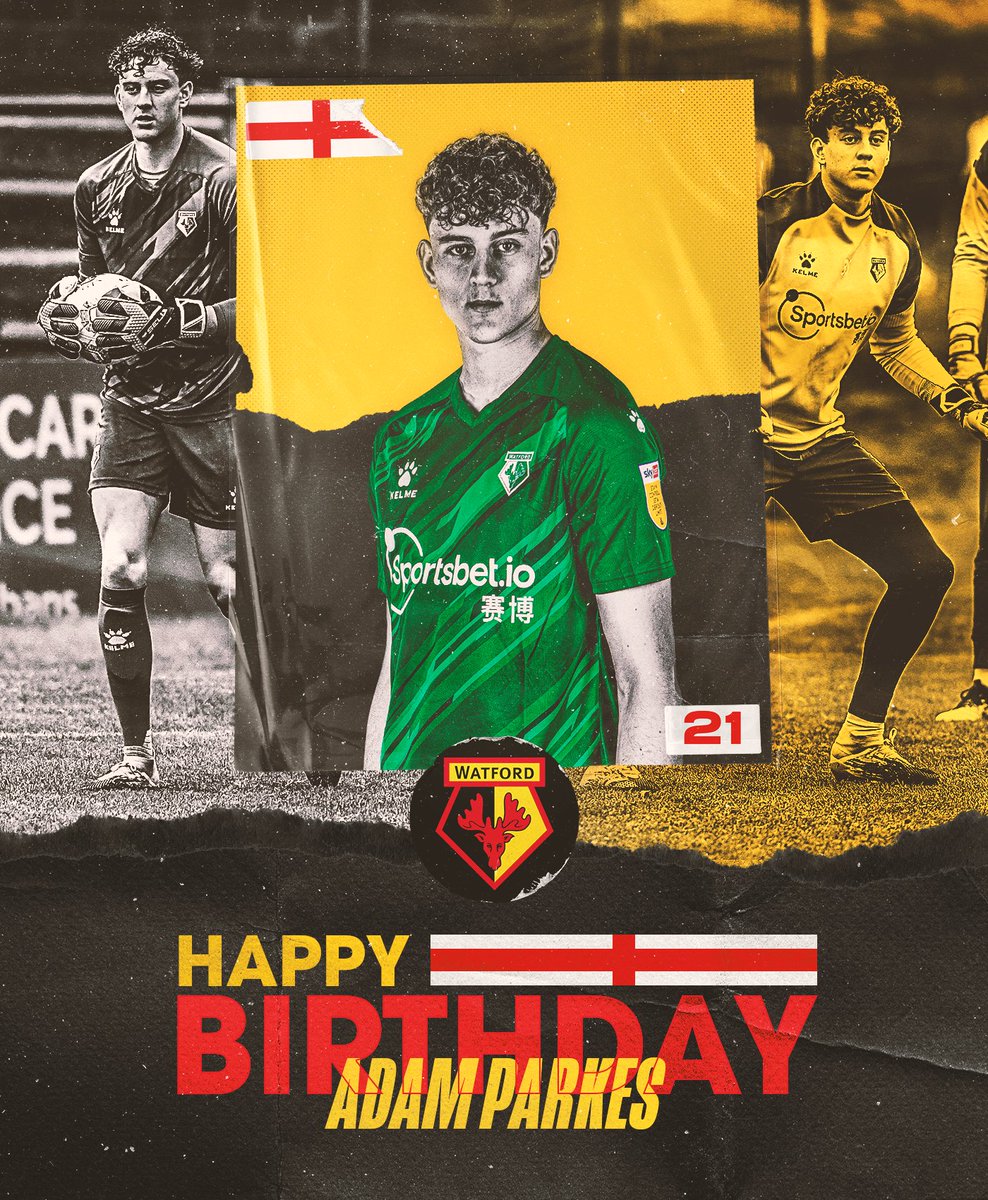