This is one of the toughest obstacles that Chelsea has in the remaining of the season, and if they defeat Everton today, the title will be very close to them.

But this task is going to be very very hard because Everton is in good form and after the New Year the Toffees build up a supreme confidence and morale, and they have shown good performances, especially when playing at Goodison Park. They are currently at the 7th position, and they are secured considering European competitions next year.

Everton is one of the best teams when looking record at home. They are the third in the league, and in 17 matches played in Liverpool, they have 12 wins, 4 draws and only one defeat. Toffees have eight consecutive victories at home and in 7 out of the last 8 wins they have scored at least 3 goals. What seems to be the biggest strength of this team is the offensive part of the squad, because Everton scored in 94% of their home games this season. The main man is fantastic Romelu Lukaku who scored 25 goals. He is the best striker in England now, and also a top scorer in English Premier League. Everton totaled 41 goals in 17 matches played this season at home.

Chelsea meanwhile continues their title race and have to win every game until the end of the season, because Tottenham is just 4 points behind them. But after they recently defeated the Hotspurs, they started looking great, and it seems that the game in the semifinals of the FA Cup improved their morale. Chelsea has only one defeat in the last six games away from Stamford Bridge. That was in the last Premier League clash against Manchester United, but previous to that match, on all occasions they scored at least two goals in each contest. The Blues have the best record in English Premier League when looking just away matches. In 17 games played this season, they have 11 victories and three draws and defeats a piece. They conceded in the last 7 straight games and in 6 of those seven matches, we saw over 2.5 goals.

We're looking head to head matches Everton and Chelsea played 176 games in history. Chelsea has 69 wins Everton 54, while 53 matches ended with a draw.

In the more recent times, Chelsea also has more success. In the last 10 games, they have won 6, Everton just 3. But when looking games played at Goodison Park, Everton has 3 victories in the last 4 contests. In the first part of the season, Chelsea demolished Toffees with 5-0 Stamford Bridge, and that was one of the worst defeat in the last couple of years for Everton.

Considering injuries, Everton has more problems. Aaron Lennon, Seamus Coleman, and Ramiro Funes Mori are out of this one, but Enner Valencia is coming back after being unavailable for the match against West Ham. Chelsea's players are all fit for this game.

After beating Tottenham in the semifinals of the FA Cup, Chelsea has to be the favorite in this match. Everton is excellent at home, and we are sure that this game is going to be full of exciting moves and goals. We think that both teams to score and over 2.5 goals in this match is a perfect bet. Considering the final outcome, as we said Chelsea is closer to win, but we advise you to play on goals. For you who like to play riskier over 3.5 in this match is a perfect bet.

That's all from Eddie Howe this morning. 💻 Full coverage ahead of #BOUBHA is coming up on afcb.co.uk.

South Africa have doubled their overnight score and Keshav Maharaj has his second Test fifty!… twitter.com/i/web/status/1…

There were some incredible goals in the WSL this weekend! pic.twitter.com/f5Z4lQp8lZ 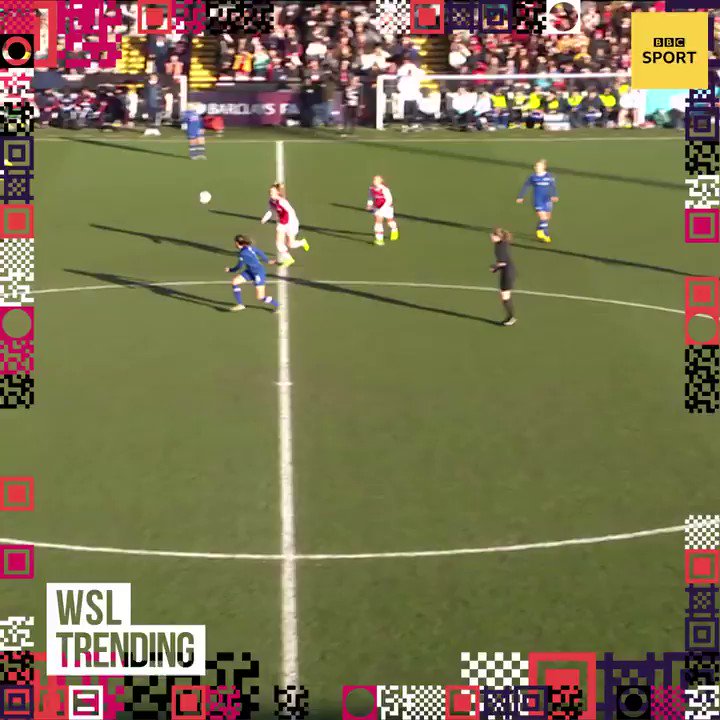 The passion at full time 👊 pic.twitter.com/YzjSC3khtY 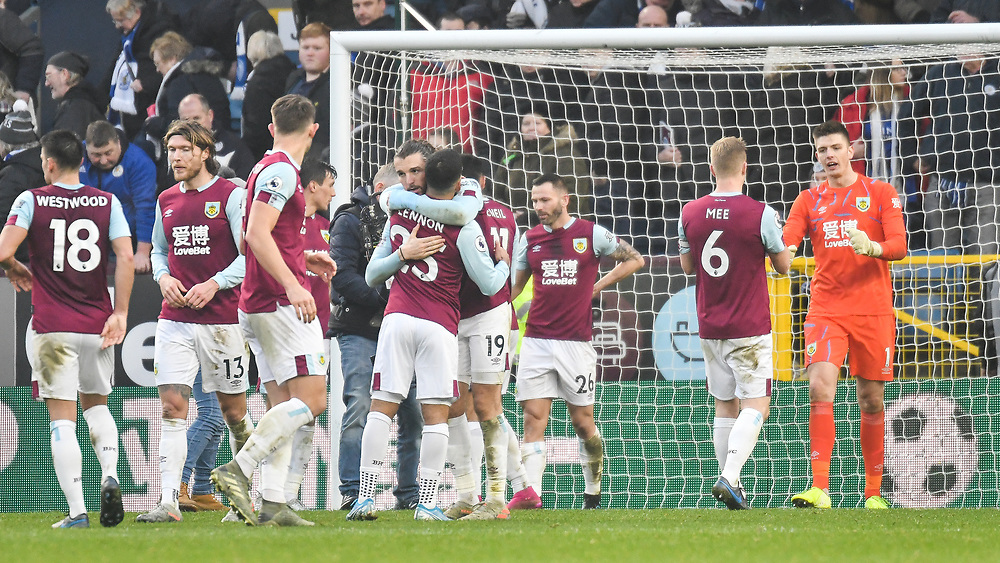