Elfsborg expected more from this season, and yet they started pretty bad. This will be their chance to snap the recent poor performances run, against the team who is even worse, and who will probably be relegated, after spending just one season in the top Swedish football competition. Elfsborg is one of the best clubs in Sweden, and the current position isn't suiting them well, so this is a perfect opportunity for them to start rising from the lower part of the standings in Allsvenskan.

The home team hasn't won in the last 4 games. To make it even worse they have just two wins in 8 rounds of the Swedish championship. As we said, this is not what they had in mind when this competition started. Elfsborg's games are the most efficient, and in 8 fixtures this year, we saw 33 goals. Just once this season we haven't seen over 2.5 goals in their matches. And in six games out of 8, we saw Both Teams To Score.

What seems to be the problem in their team is the defense, and they will have a lot of trouble if they do not improve it, in the rest of the season

You do not have to be a rocket scientist to see that the newcomers in Allsvenskan, will need a miracle to survive in this competition. In eight games, they haven't got a single victory, and their offense is one of the worst in the league, same as their defense. So far they have 5 defeats in only 3 draws, and currently, they have 4 losses in a row in which they have scored only two goals. What is the main characteristics of this team is a lack of discipline, since they received 3 red cards in the last 4 games. This club will be one of the favorite for the punters because they will concede a lot of goals this season, so be sure to remember their name because it will mean a lot to you once the top competitions in Europe are finished.

Until today, there haven't been official encounters between these two teams in the league. They met once before, back at the beginning of 2015 in Swedish Cup, where Elfsborg easily defeated their opponents, on the road, with 5-1.

-There are no injured and suspended players.

As we said this is the best possible opportunity for the home team to regain a little bit of confidence and to grab much needed three points and they just can't afford not to win today. The odds on Elfsborg's win are too low, so we are going to propose you an alternative solution. Elfsborg to win with handicap - 1.5. Also, we would try over 1.5 goals in first half time.

💬Maybe they dismissed me because I was a black man.💬 – John Holder tells @Sky_JamesCole why he's taking legal actio… twitter.com/i/web/status/1…

"I'd implore everyone that hasn't yet to get a Season Card - even people that haven't for years. I want you to all… twitter.com/i/web/status/1… 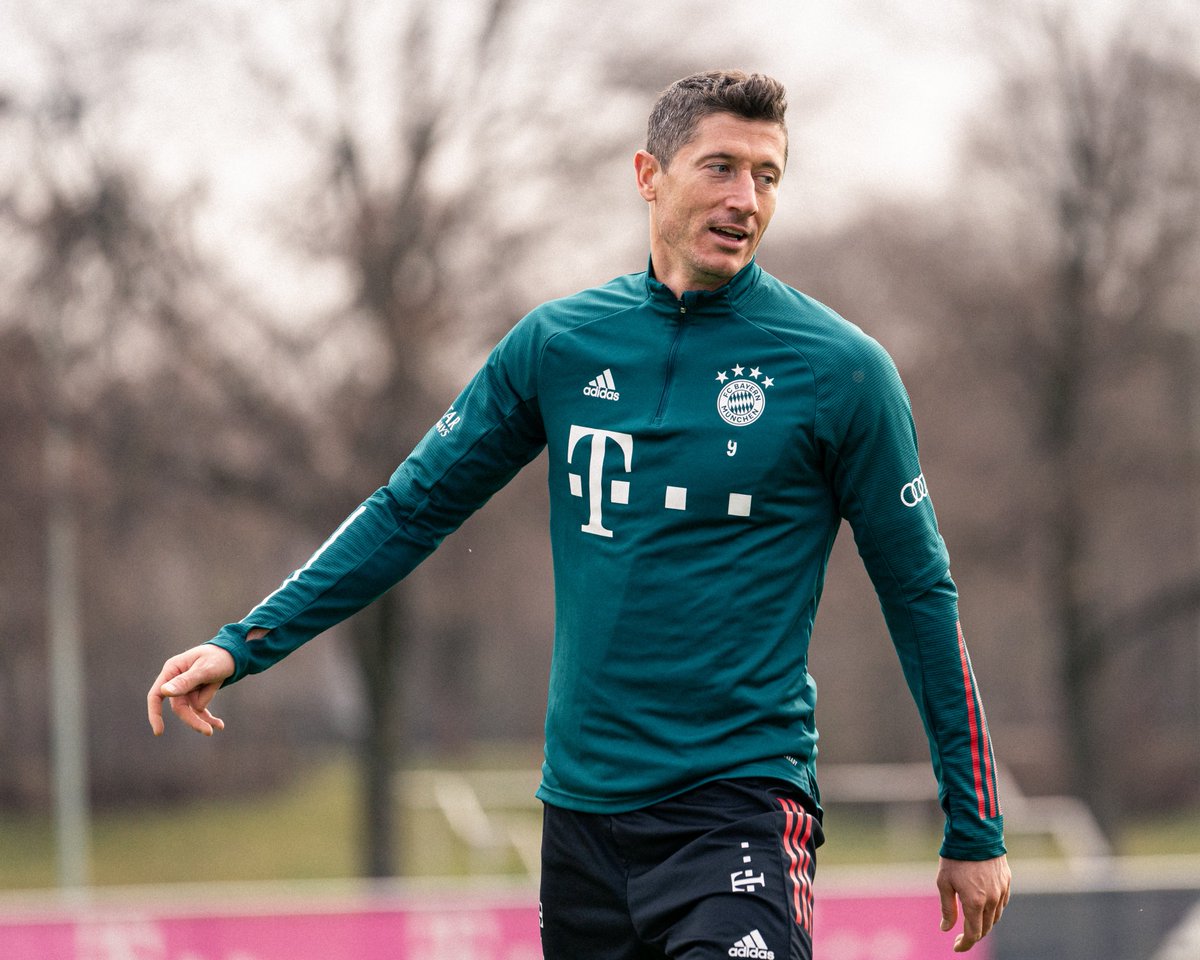 Statistical Sports Models in Excel, by @Gingfacekillah. This book is sure to teach you valuable lessons on the ro… twitter.com/i/web/status/1…

Make a Potential £3 Profit from this 10Bet Offer if Over 3.5 Goals in Liverpool v Chelsea match Here >… twitter.com/i/web/status/1…