Dwyane Wade: I definitely had to change my game more than LeBron

Dwyane Wade acknowledged he had to adjust his game more than LeBron James did during their time together with the Miami Heat.

Wade and James played together for four years before James returned to the Cleveland Cavaliers. Wade and James didn't have a conversation about how their respective games would change before they decided to join forces.

"We all knew the sacrifice that was going to be [made]," Wade said. "Obviously, you sit down and you talk about playing together. You think you know what's [going to happen], you try to cover things in that moment, but then once you start playing together you realize it's harder than what you thought. But we all knew we had to sacrifice. Chris Bosh, too. He's somebody who they don't talk about, he had to sacrifice a lot too. But at the end of the day, we sacrificed points, article hits, but what we gained was championships, friendships and brotherhoods that last a lifetime. So I'm sure if we could do it all over again we'd do it exactly the same way." 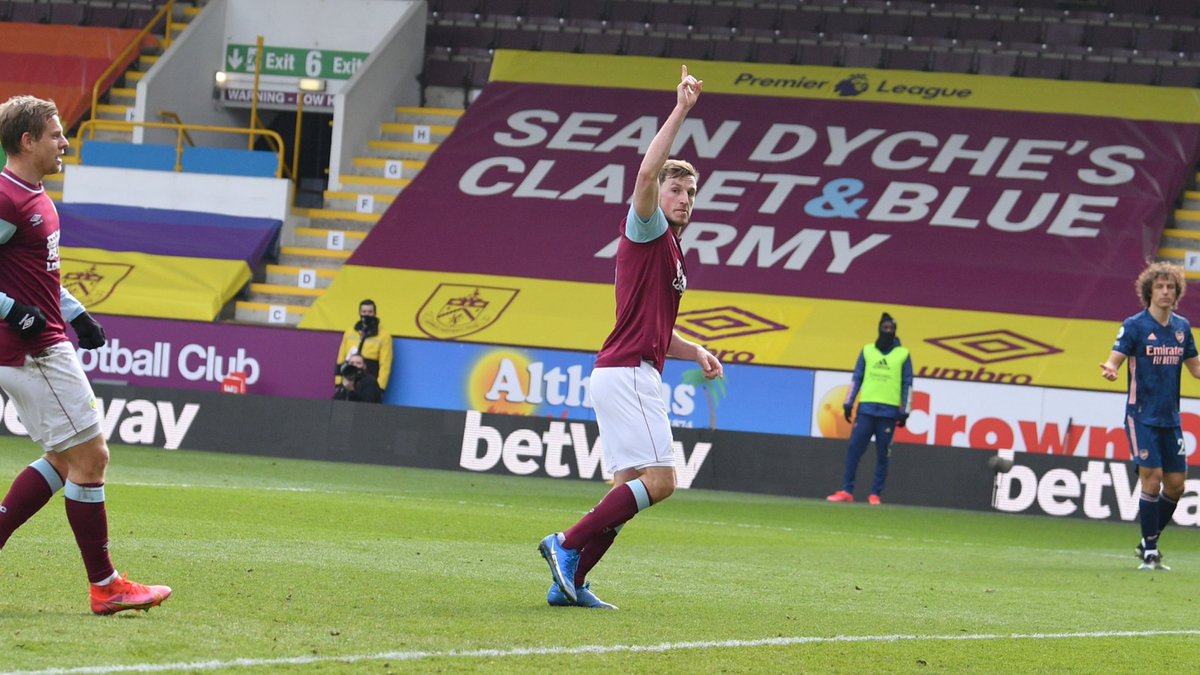 Augsburg not wasting any time in distancing themselves from a relegation battle 👋 #BSCFCA 0-1 pic.twitter.com/DnzcDH87xm

36 points is the magic number this season for teams to avoid relegation from the Premier League, says Garth Crooks… twitter.com/i/web/status/1… 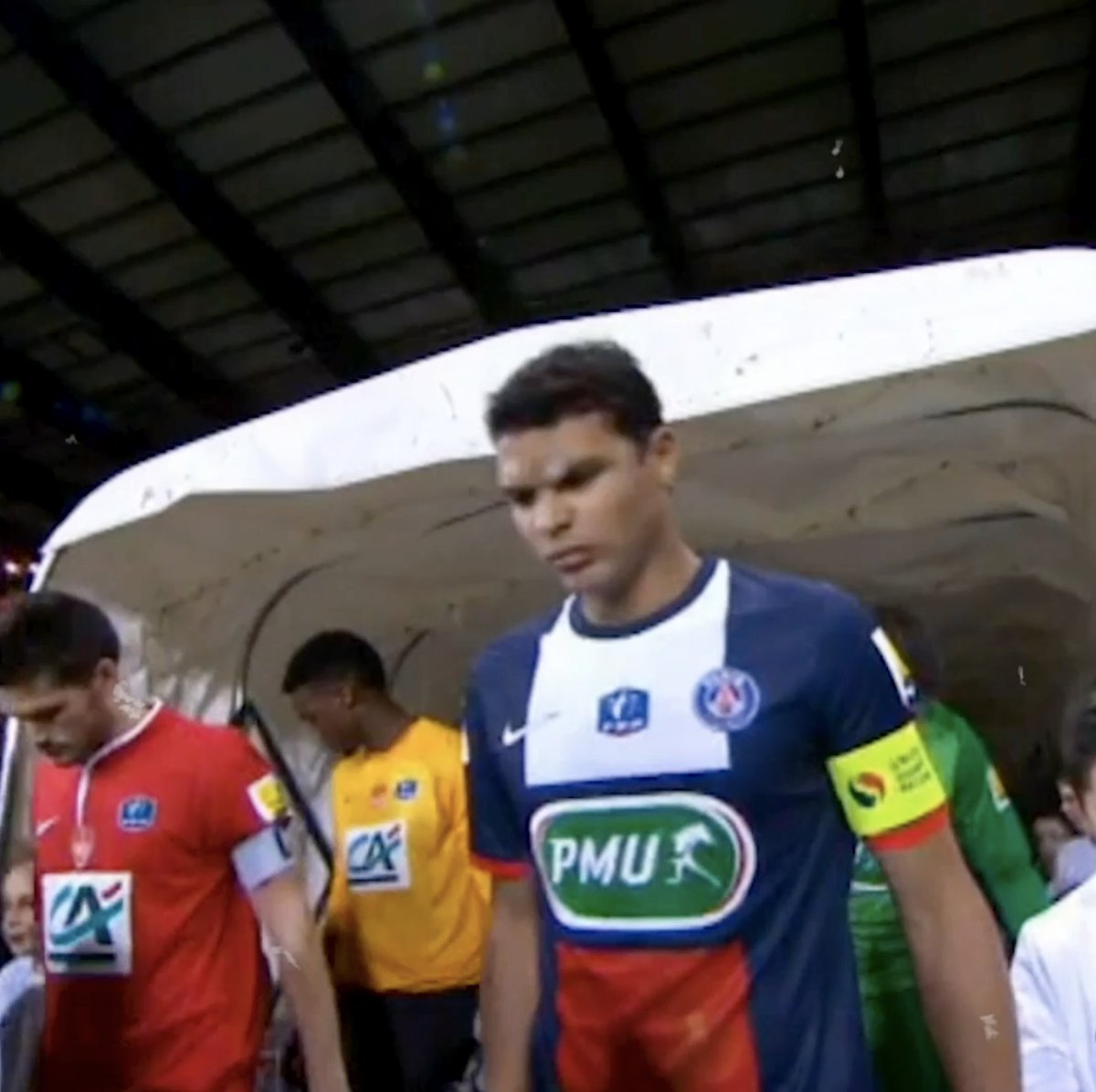 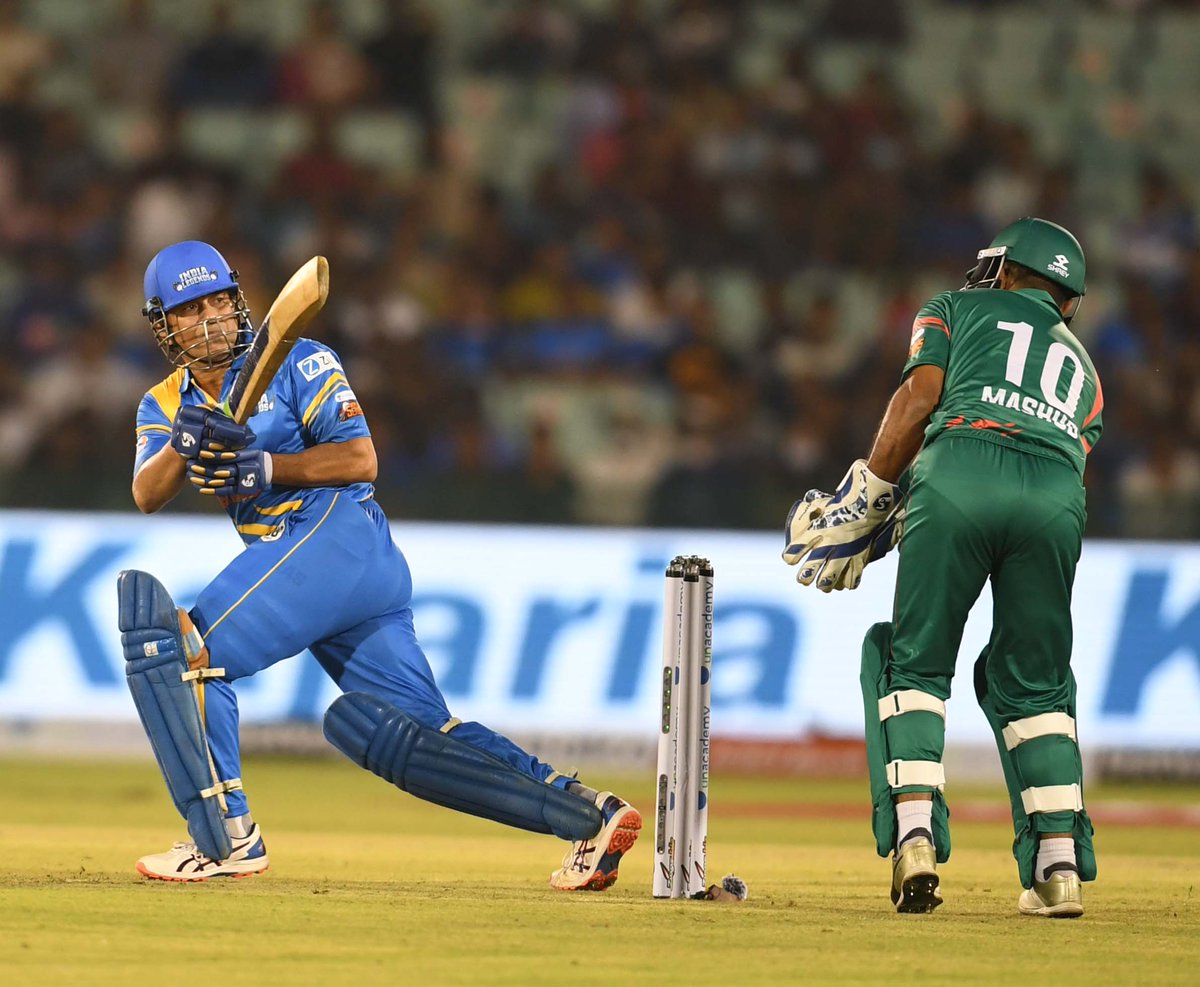 All eyes will be on Steve Bruce tomorrow 👀 #NUFC talksport.com/football/84453…