The German national team is fantastic so far in the World Cup qualifications, and the reigning World Champions are traveling to

This encounter is a perfect chance for them to see and to judge their current condition and form.

The game will take place at Brondby Stadium.

The last meeting however ended in German favor,2-1, and that happened 5 years ago at the European Championship in 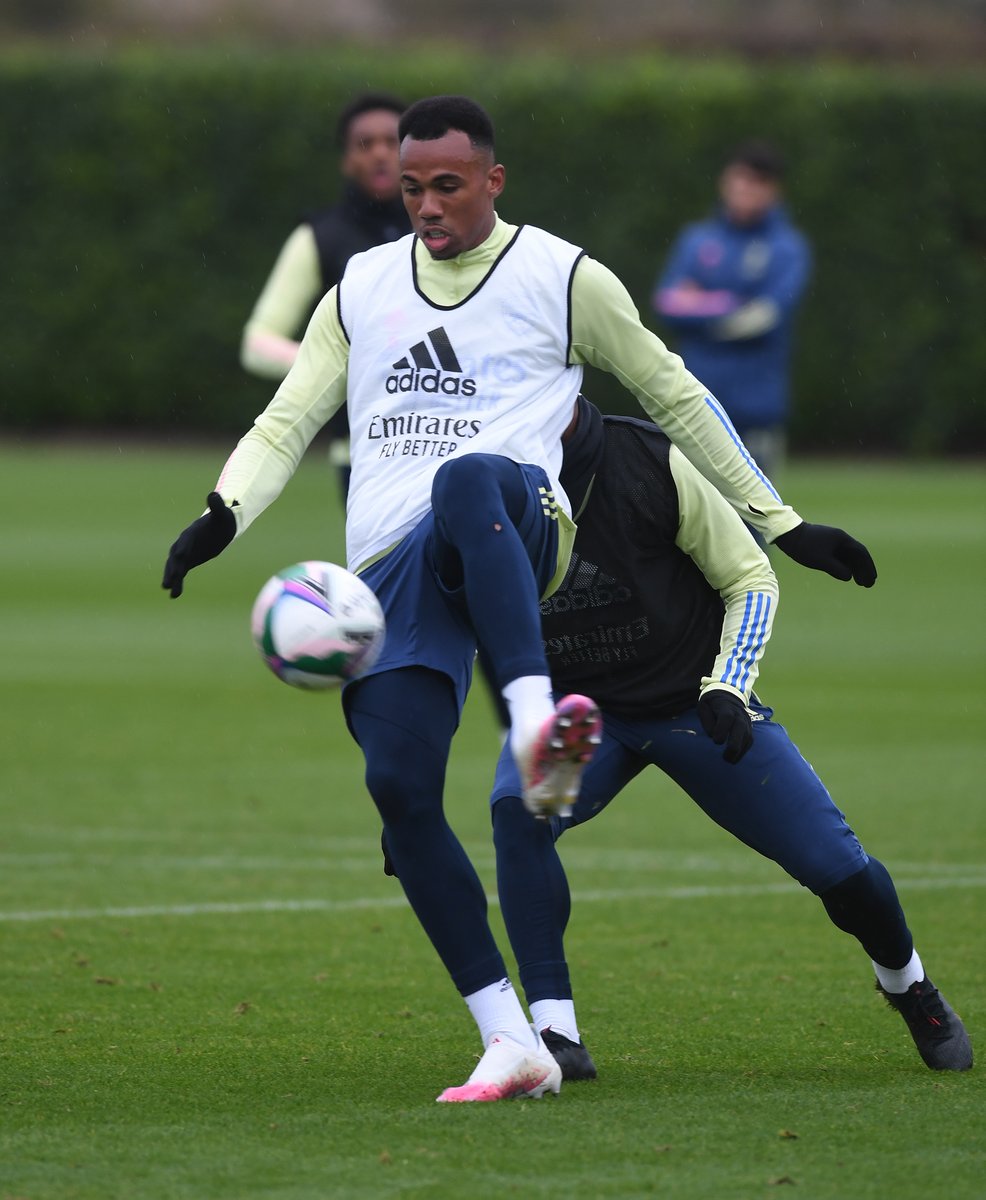 Rain caused the final #ENGvWI T20I to be shortened to five overs-a-side, with England scraping home by three wicket… twitter.com/i/web/status/1… 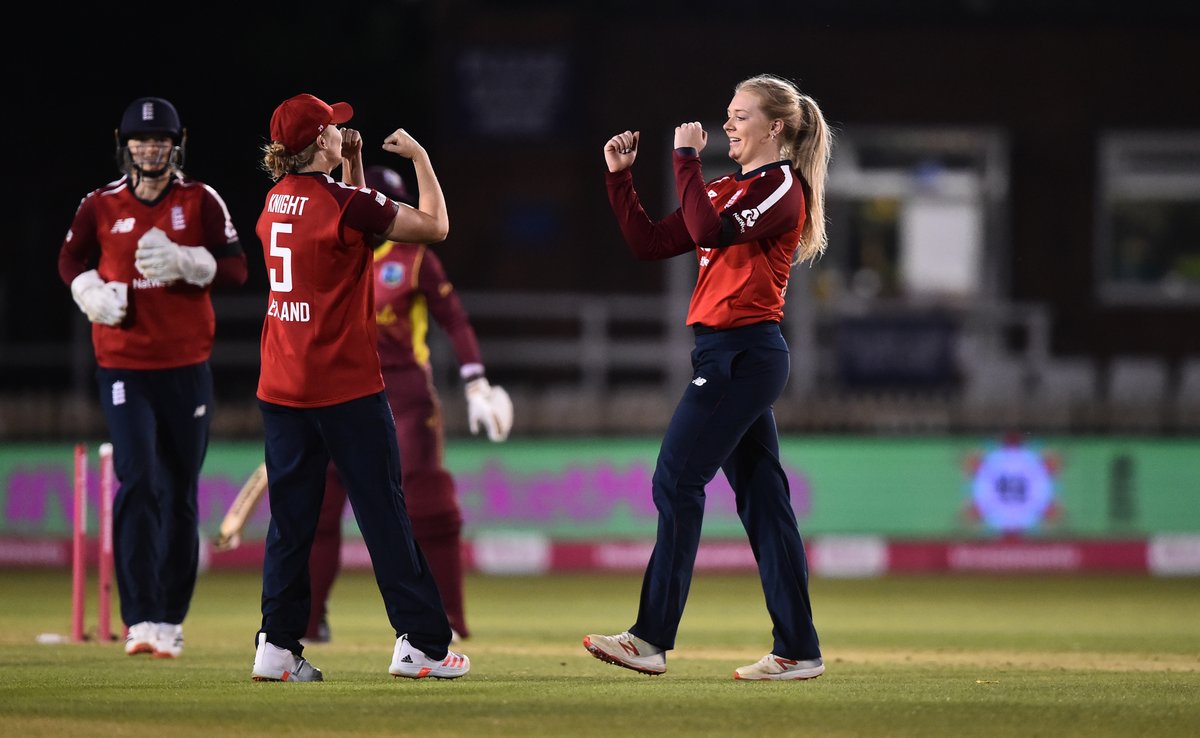 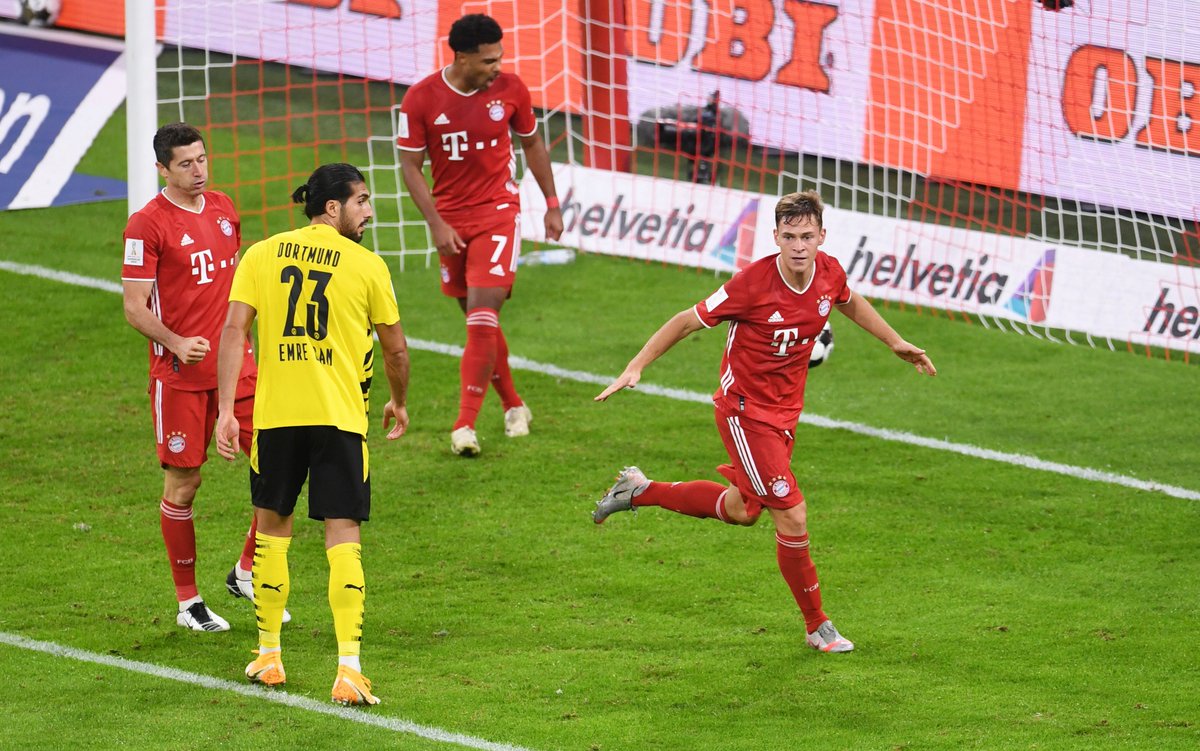