The reigning champions started Eastern Conference finals in a convincing manner. They displayed a fantastic performance on both sides of the court, and the Boston Celtics didn't stand a chance against Kevin Love and LeBron James, who scored more than 50% of the Cavaliers points. We are sure that the home team will try to improve the impression from Game 1, but also the Cavaliers have some unsettled business against the Celtics as they still remember Kelly Olynyk's move on Kevin Love 3 years ago which eliminated him from the rest of the playoffs. Also, there have been some messages from Boston throughout the season that they are challenging the Cavaliers in this playoffs and the champions took this very seriously, and they will try to make a statement at TD Garden regarding that.

Isaiah Thomas couldn't endure the pressure by Kyrie Irving, and he scored only 17 points, in one of his worst performances in the whole playoffs. He missed open shots, layups and he was also unstable throughout the entire game. Thomas finished the game with just 7 made field goals from 19 attempts.

The second leader of this team was also way under his standards.

Al Horford had only 11 points, and he is unrecognizable against Cavaliers. In three games this season against the Cavs, he averaged 9 points. This is something unacceptable for him and his role in Boston.

Jae Crowder and Avery Bradley had 21 points a piece but to be honest, they scored a lot of the buckets when the game was already decided.

The thing that worries the Celtics fans is the fact that they haven't led at least once throughout the whole contest. This is something that they have to improve tonight, and the slow start against the Cavaliers isn't the thing that you want for your team. Al Horford is the key man, and he has to take his game to another level or the Celtics have no chance against LeBron and the guys.

LeBron James scored 38 points while Kevin Love added 32 with 6 out of 9 for three-pointers, and these two guys destroyed the Celtics. Love with stretching them and LeBron with penetrating. They were dominant during the whole game, and they didn't allow for their opponents the slightest chance for the possible comeback. This was the 9th straight victory in the playoffs for the Cavaliers who are trying to progress to the NBA Finals as soon as possible. We have to tell you one thing, and that is that they didn't shoot three-pointers as they usually do. This category is something where the Cavaliers are going to improve in Game 2, be certain in this. Shooting 11 of 31 is under their average in games like this one.

The Celtics will probably improve in Game 2, but that won't be enough for the red-hot Cavaliers who are going to put down the second victory in this match up. We see that the handicap on the Cavs is - 5.5 and we think that they are going to win by a greater margin. Also, Over/Under limit is 219.5 points, and we believe that it will be Under. We predicted Under in the first game. Eventually, we missed by one point, but if there weren't for the blowout things would have been different. In our opinion defenses are going to be tighter tonight. 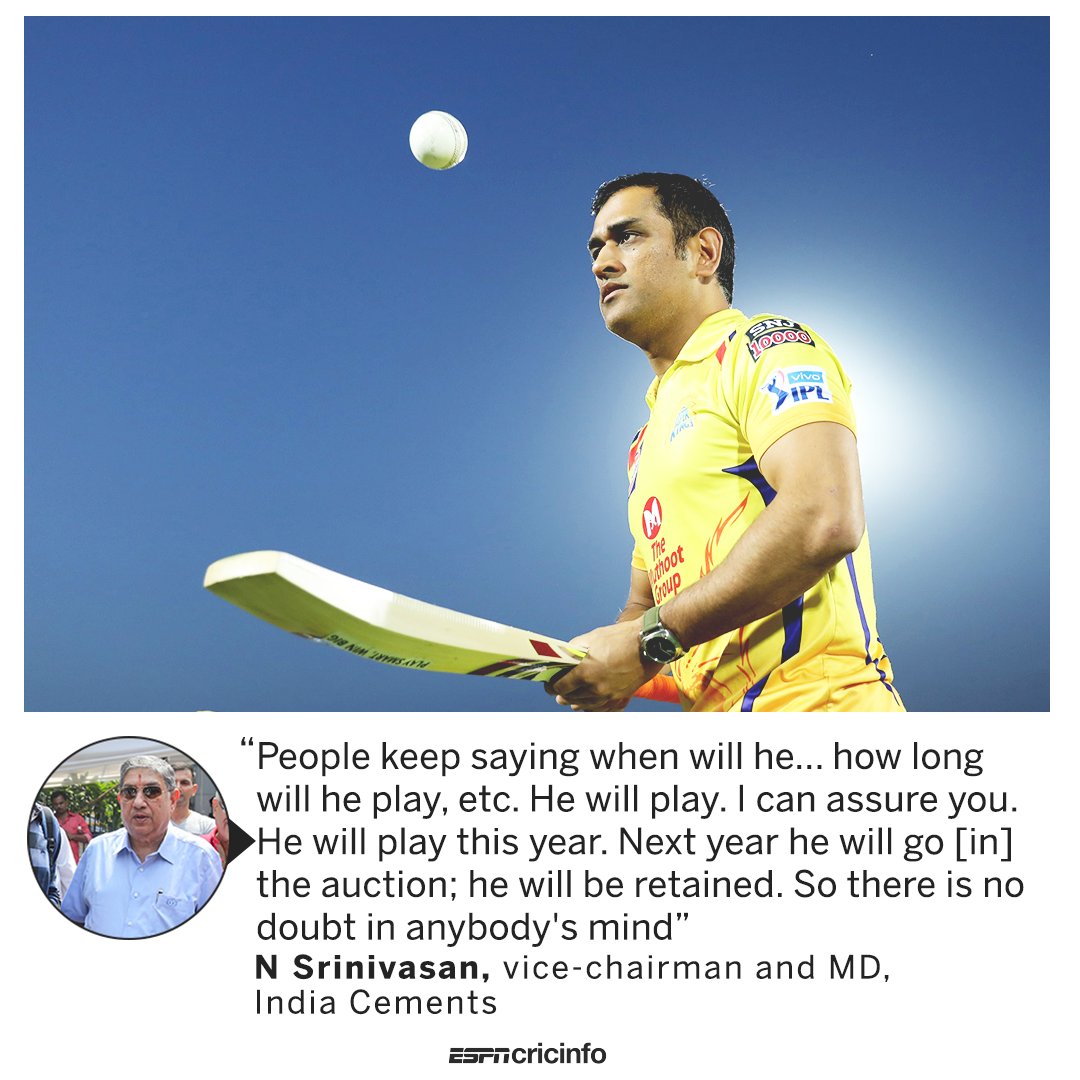 Quiz: Can you name the top assisting goalkeepers in the Premier League?: bbc.co.uk/sport/football…

#U19WorldCup India is atop Group A and a victory on Tuesday will virtually guarantee them a place in the last-eig… twitter.com/i/web/status/1…

Two goals, an assist and a place in the Quarter-Finals. Congratulations Kevin van Veen, Player of the Round for R… twitter.com/i/web/status/1…

It was a packed weekend of @WilliamHill Scottish Cup Fourth Round action, with 50 goals scored. #ScottishCup pic.twitter.com/1BItrkatW1

Steve Walsh, Tony Cottee and Gerry Taggart will be live on this evening's episode of Extra-Time 📻