Cleveland Claims Game No.1, While The Rockets Humiliate San Antonio

Two excellent games were seen last night in the NBA, as the reigning champions Cleveland Cavaliers opened the series against the Toronto Raptors with a win 116-105, and in the other meeting the Houston Rockets made a huge surprise and took the home court advantage from the San Antonio Spurs already in the first game, humiliating them at AT&T Center, 126-99.

The totally opposite thing occurred in San Antonio, where Houston displayed a fantastic team effort, and 6 of their players managed to put down double-digit points.

The Cavs were in the mood last night after they had several days more to rest that their opponents after they swept Indiana Pacers in the first round. They were leading 14 points at the halftime and entered the final period with 22 points difference.

''King James'' was at his usual level in playoffs, as he scored 35 points, grabbed 10 rebounds and had 4 assists in 41 minutes on the floor. But the rhythm of the game was dictated by Kyrie Irving, who scored less but also had enormous influence. Irving had 24 points and 10 assists. Two more guys had excellent performances among the Cavaliers, Tristan Thompson with 11 points, and 14 rebounds, and Kevin Love was just one rebound shy of being the fourth player in Cavs with a double-double, 18 points, and 9 rebounds.

Kyle Lowry scored a team-high for the guests from Canada with 20 points, and DeMar DeRozan was beneath his standards, as he had 19 buckets. P.J Tucker put down a double-double with 13 points and 11 rebs, but in the defensive part of the game, he was facing an impossible task to stop LeBron.

From all the semifinals, the matchup between Spurs and Rockets is for sure the most attractive one. But nobody expected this kind of opening of the series. Houston scored 69 points until the break, and they had incredible 30 points lead at the end of the second quarter. James Harden had 20 points along with 14 assists, but the real man of the night was Clint Capela who had the same number of points and 13 rebounds and dominated in the paint. Trevor Ariza scored a team-high with 23 points, hitting 5 three-pointers.

Among the beaten hosts, the only guy who was at his usual level was Kawhi Leonard who had 21 points, 11 boards, and 6 assists. Tony Parker and Jonathon Simmons had 11 points apiece and were the only two players left with 10+ points in this one. LaMarcus Aldridge had a disastrous night as he had only 4 points, shooting 2 for 7 from the field.

Coming up tonight are two more games. The Boston Celtics will try to win Game 2 against the Wizards at 2 AM CET in their TD Garde, while the Golden State Warriors are opening the series against Utah at 4:30 AM CET, in Oakland. The Jazzers had 7 games against the Clippers in the previous round, and after a short break, they are on the floor again.

Y’all can have Memorial. I’ll be watching flashscore all weekend cc @joshuaperry22 pic.twitter.com/ZKKSWsIqti 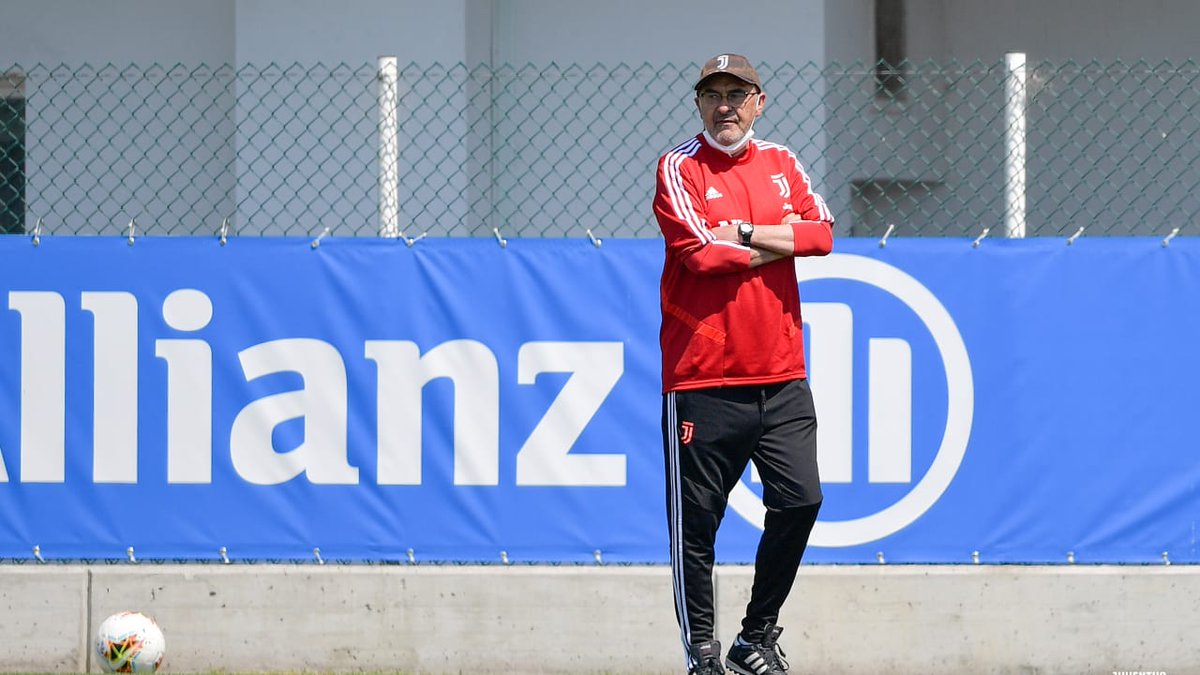 Kashif Bhatti, Haider Ali and Imran Khan were the three players who joined the Pakistan squad in the second week of… twitter.com/i/web/status/1…

FLC: Wigan Athletic: New owners could be confirmed by end of July bbc.in/2WpOPEG

What did Jofra Archer do between Southampton and Manchester? @alexisenunes and @GeorgeDobell1 discuss the fast bo… twitter.com/i/web/status/1…

Wigan Athletic's new owners could be confirmed by the end of July. Read more: bbc.in/3fv396x pic.twitter.com/ps49JzA9Db 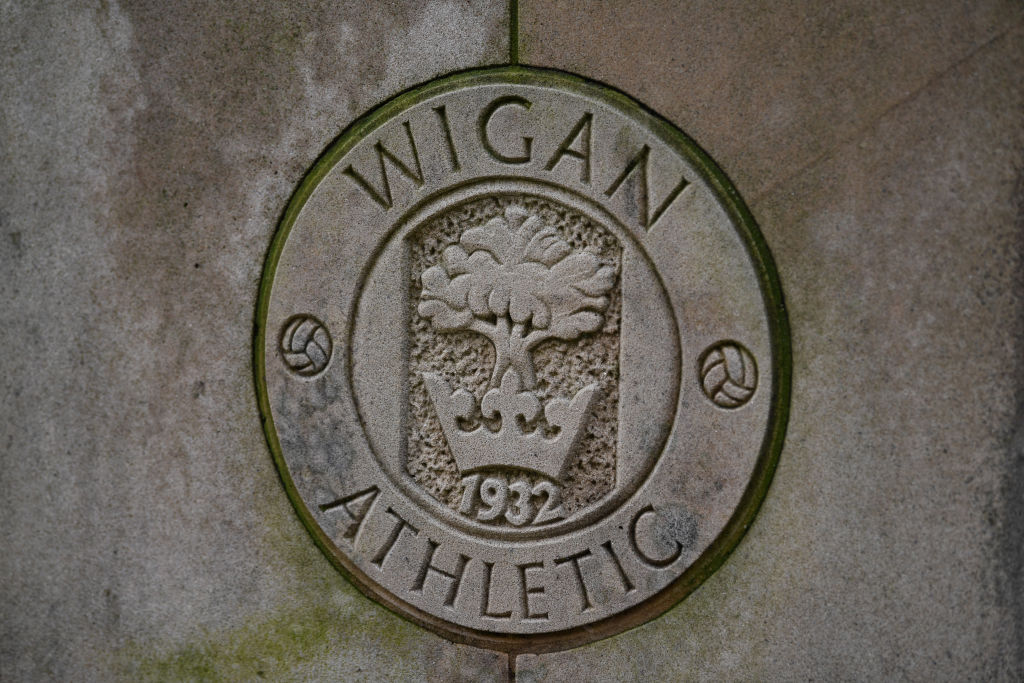