The biggest match of this week is for sure between

You remember what happened then when Sergio Aguero scored a last minute goal against Queens Park Rangers.

"It's normal that with 27 points available anything can happen in the league, but we are in a really good position.'' Antonio Conte said during the pre-match conference.

The one thing that raises the moral among the

On the other hand,

When they met at

Victor Moses is doubtful for this match and among the visitors, Bacary Sagna will be a game-time decision. Gabriel Jesus had a light training before this match and we will see if Pep Guardiola wants him on the pitch or he will start with Sergio Aguero.

The one thing that we can tell you is that this game is going to be a fantastic one. Both Antonio Conte and Pep Guardiola like to play fast and attractive football, with a lot of chances. We think that if this game opens up with an early goal, we could easily see four goals in this match. As soon as one team scores a goal the other will immediately start to attack even more because there is no time for calculations in this match and both teams will be in a lot of trouble if they lose.

So our final prediction is that you forget about betting on the final outcome and play 3 or more goals. For you who love to play risky, as always, we have a solution. Over 4 goals is an excellent bet and also place your money on Both Teams To Score.

“It’s so easy to learn with this group of guys because they make playing basketball super fun.” @KELLYOUBREJR dis… twitter.com/i/web/status/1… 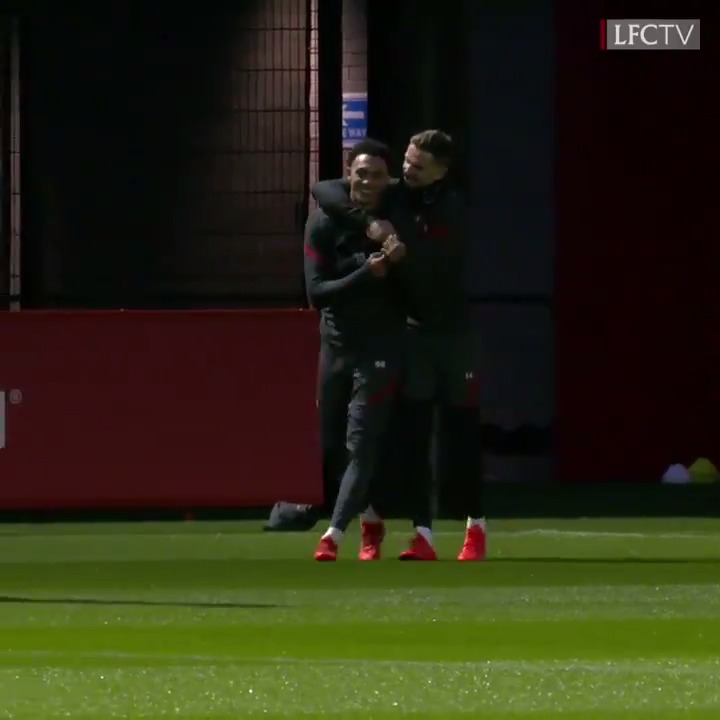 If Hugo Lloris is injured for the game vs. Arsenal this weekend. Harry Kane will be ready to step up 😉🧤 pic.twitter.com/TUiLIumgFI 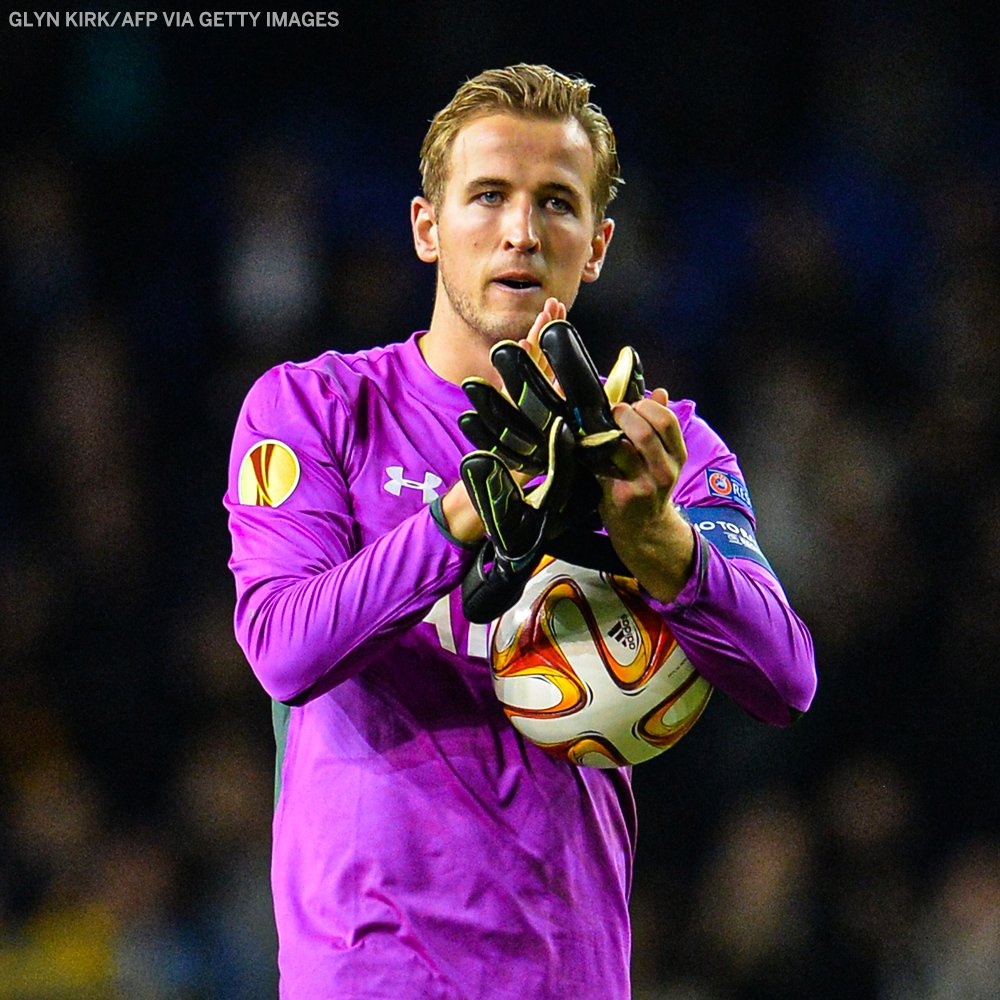 Chances for Muskwe! The forward forces a good save from Bergstrom before heading narrowly wide from the resulting corner 😤

Nets stars facing off against their former squads 🗓 🍿 pic.twitter.com/dvvEQe5Wj5 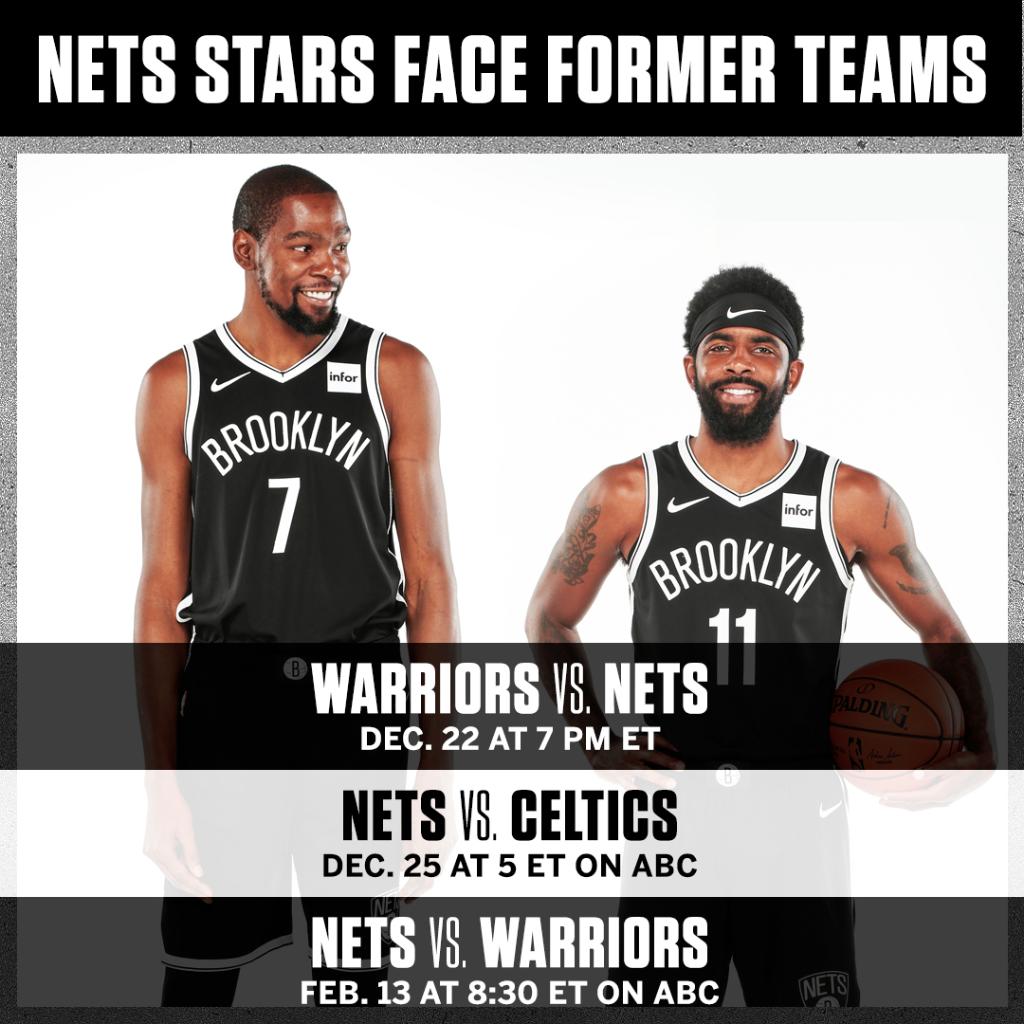