There is an international round in the next few days and most of the teams and players are thinking for the break as the season is over, but there are some players who were called up for their international teams and some of them had already played a game or two. Such is the case with Italy as they decided to play a friendly game against their neighbors from San Marino.

The game was not that interesting as quality because as you know San Marino is not that serious team which can compete against the other teams, especially against teams like Italy. The game finished with the demolishing result for the home team – Italy as they won with 8-0. But this was not that exciting. Actually, the starting eleven and not only, all of the Italians players were more than surprising and amazing. There was no players like Buffon, Marchisio, Bonucci etc as all these players are having tough games for the Champions League tomorrow and they need to be fit and relaxed for the most important game for the season of Juventus.

Let's start with the most interesting from this game. As we already mentioned not the game itself was good, Italy dominant fully during the game scoring eight goals and allowing San Marino to make just one targeted shoot but the interesting and surprising here was the squad of Gli Azzurri. On the goal was the young and ambitious Simone Scuffet, who had just 6 games this season with Udinese. But let’s leave this aside as you pretty well know that San Marino cannot score him even in 10 games.

The captain of the team was Domenico Berardi from Sassuolo. This was pretty amazing and surprising because he did not have a single game for the national team of Italy but he was appointed as captain and he actually did a solid game. Another two players from Sassuolo were invited for the game – Lorenzo Pellegrini and Matteo Politano. Both attacking midfielders played good as even Politano scored a goal. We pretty much liked this team and the young and ambitious Italians played pretty well, no matter they faced such tiny nation as San Marino.

They need to get more chances to the first team of Gli Azzuri and we are confident that they will use it properly and accordingly. This is the future of the Italian football and we are on the opinion that Gian Piero Ventura knows that perfectly. Now Italy has another friendly game against Uruguay on 7th of June and just after this game they will be playing against another tiny country – Liechtenstein for the World Cup Qualification. Even with this team, we are confident that they will make two easy wins as against Uruguay the odds are more than great to be chased.

An entertaining end to the day in Galle as England make a shaky start in pursuit of a small target, but the visitor… twitter.com/i/web/status/1…

Premier League footballers have been banned from giving away match-worn shirts to prevent the spread of coronavirus… twitter.com/i/web/status/1…

😆 "Normally I’m like I am in golf, hooking or slicing my shots!" 🏌️‍♂️ 🤯 ICYMI, Aron Gunnarsson reflected on this… twitter.com/i/web/status/1…

🔉 Lampard on Friday: ‘Mason can score more goals from that position.’ ⚽️ Mount on Saturday: pic.twitter.com/NL4sixNGd6 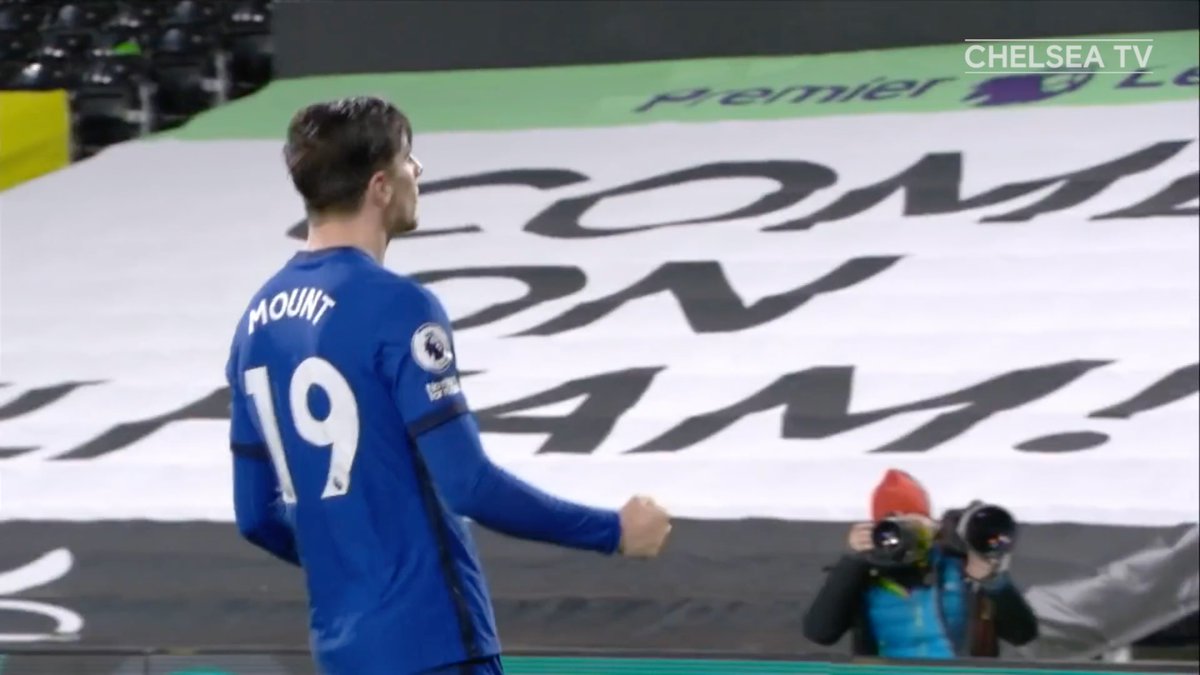 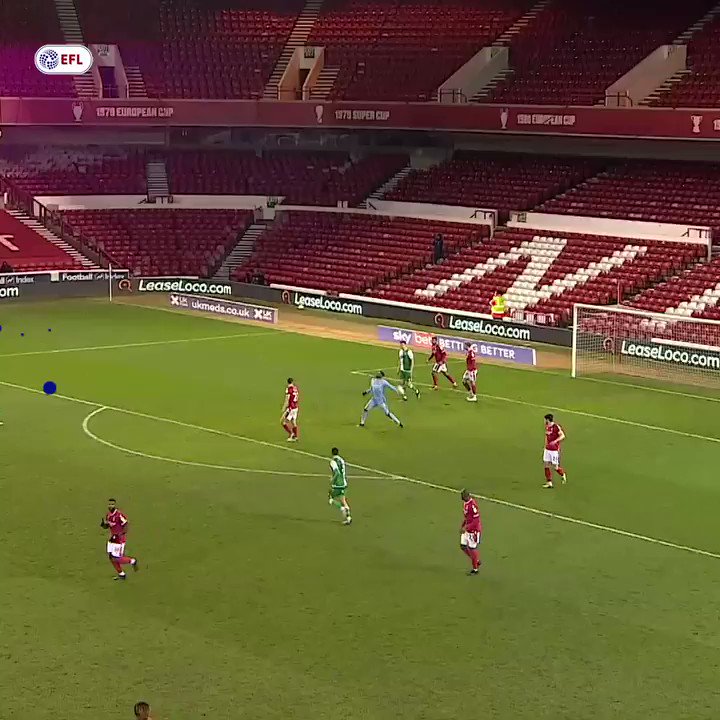