Finally, that day has come. The climax of the whole season, and the most interesting event of the football season.

Cardiff is going to be on fire tonight, as the finals of 2017 Champions League take place at Millenium Stadium. Juventus vs. Real Madrid, Ronaldo vs. Buffon, Sergio Ramos vs. Higuain, Pjanic vs. Modric, Marcelo vs. Quadrado, etc..

Two philosophies of this game. On one side we have Juventus, the strongest defense in the past 10 years, which conceded only 3 goals in the whole competition.

On the opposite side of the pitch, goal machine Cristiano Ronaldo, and Real Madrid the team whose style of play demands constant attacking, no matter the result.

Juventus is in a magnificent shape when looking the results in Champions League. In 12 matches this season, the Old Lady has 9 victories, and 3 draws, conceding, as we earlier said, only 3 goals, and keeping clean sheets on 9 occasions. If they win tonight, they will become the first team after 9 years, and Manchester United in 2008 to lift the trophy without one single loss.

Also, if they win, Juve will become only the 9th team in history to reach the Treble. Domestic championship, domestic Cup and Champions League, all conquered in one season.

The one thing that terrifies their fans is the fact that Juventus lost four straight Champions League finals, and that they have the highest number, 6, of lost finals in this competition.

Real Could become the first team to defend the title since this format of Champions League has been established. They have almost the perfect record since they lost only one game against Atletico Madrid in the second leg of the semi-finals, and overall from matches, the Madridians have 8 wins, 3 draws and one defeat.

The tradition in finals in on their side. In 15 appearances, Los Blancos recorded 11 wins and only 3 loss. In the previous 5 finals, they have 5 titles, two in the last three years.

These two powerhouses met 18 times prior to this finals. Their record is leveled, 8 wins apiece, and 2 draws. However, Juve stayed unbeaten in the last three encounters, two victories, and one draw.

Juve and Real already met in the finals of this competition back in 1998, when Predrag Mijatovic scored a crucial goal, which brought back the European title back to Madrid after 32 years.

Well, it is pretty ungrateful to predict these kinds of games, because, after all, it is the clash between two of the best clubs in Europe. We are closer to believe that Real will score two goals, despite the fact that Juve has the best defense this year. When you have Cristiano Ronaldo, it is a bit different than Monaco, Poto, etc. Yes, they did shut down Barca, but that was a different situation. 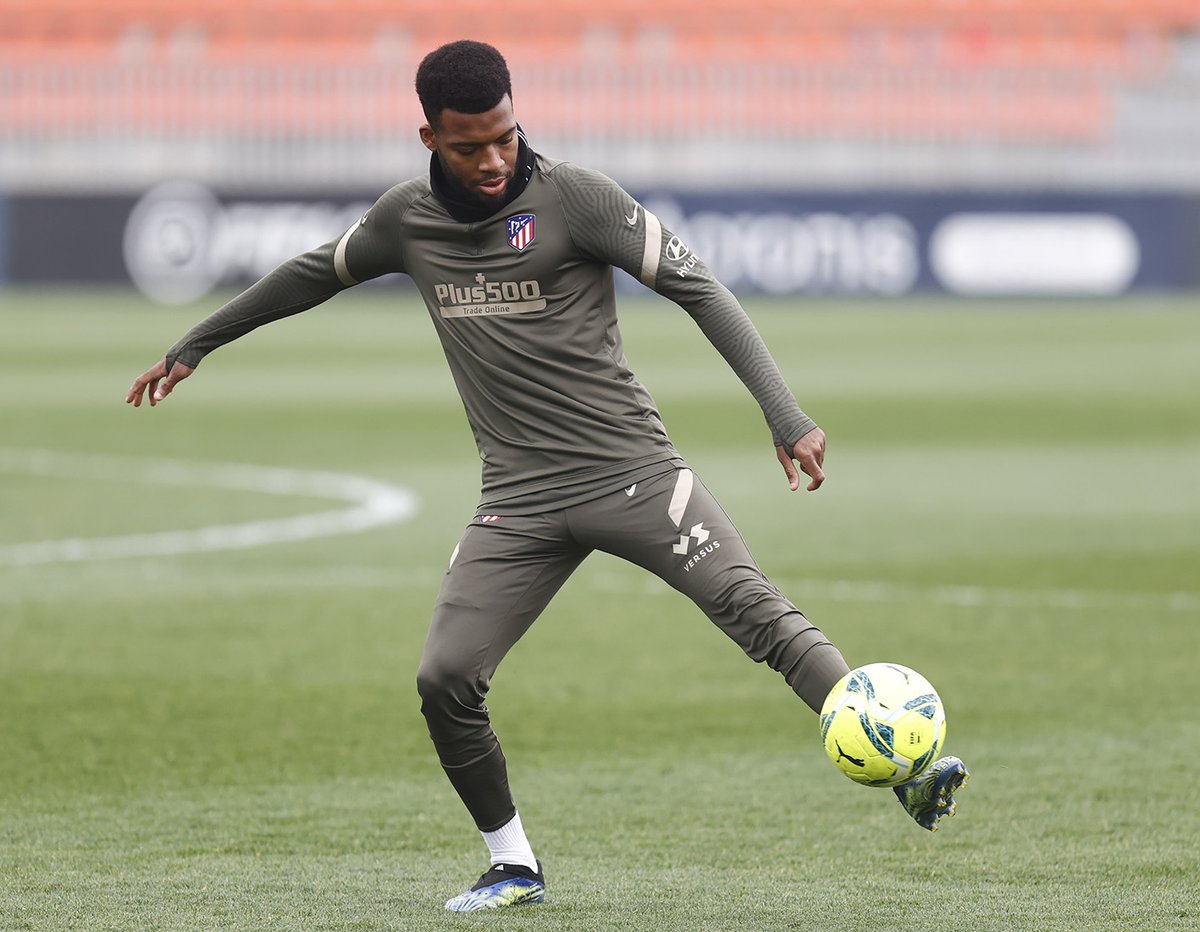 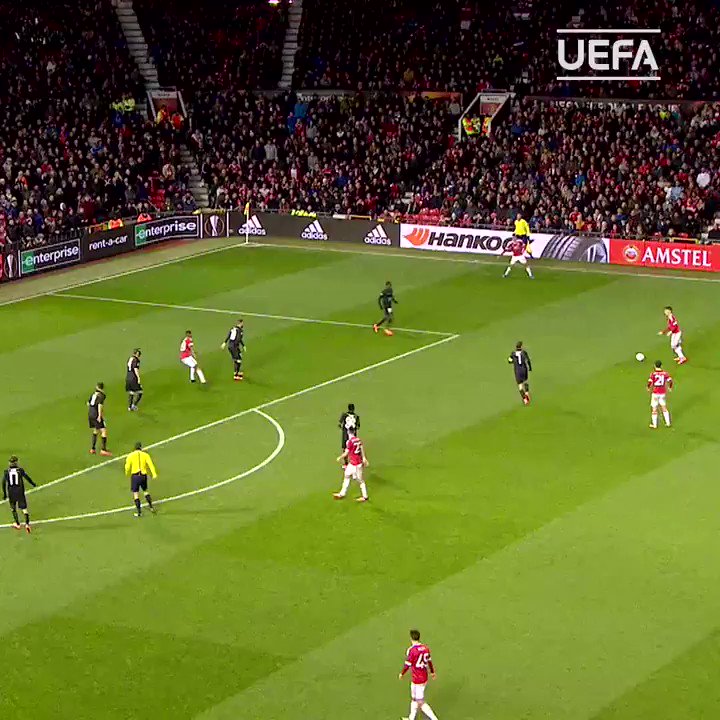 Let us take you back to one of football’s great injustices, in front of the Kop at Anfield in 2005 #LFC #CFC… twitter.com/i/web/status/1… 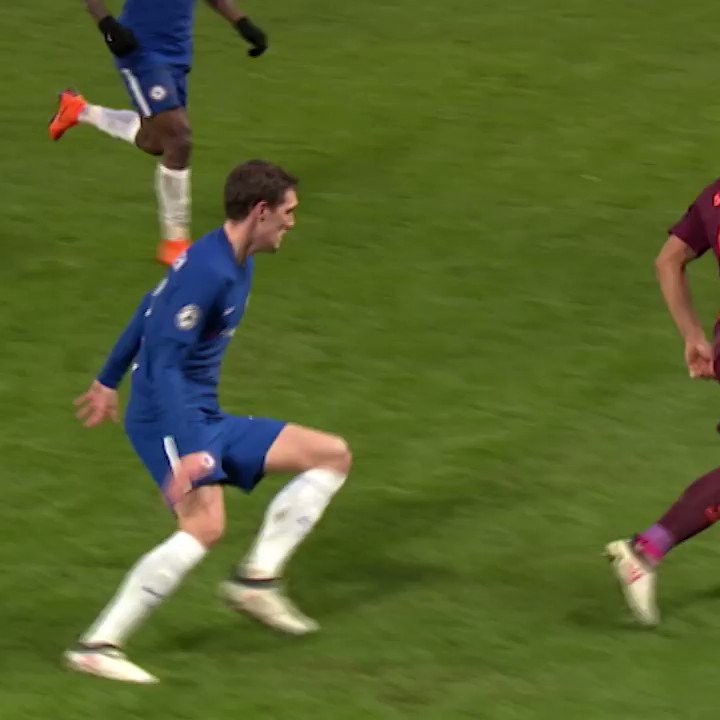 Arsenal manager Mikel Arteta admits he is concerned a lack of regular first-team football could be damaging the dev… twitter.com/i/web/status/1…