To be completely honest nobody expected for the Celtics to win Game 3 in Cleveland. We are sure that even the Boston fans could not predict this kind of development in their wildest dreams, especially after Isaiah Thomas announced that he is not going to play until the end of the season because of a hip injury. But Avery Bradley and Marcus Smart had some other plans for that game.

Meanwhile, LeBron James totally failed, and this is the probable reason for this loss. The Cavs made it more complicated, and they need to win tonight to avoid a complete comeback by the Celtics. They still have the home court advantage, and they just need to finish what is started.

Everything went well for the Cavaliers until the end of the third quarter. They even had a twenty-one point advantage and were looking dominant on the floor, not allowing the Celtics to impose their tempo and style the play. But for some unknown reason, they just stopped in the last period, and lost what seemed to be already a won game. Cavs were demolishing Celtics defense with downtown shots in the first half hitting 14 3-pointers from 22 attempts, and that was one of the best performances in playoff history. But in the second half, they hit only 2 3-pointers from 17 attempts.

Kevin Love had 28 points and 10 rebounds, and he is averaging a double-double in this series. Tristan Thompson once again dominated the paint with 18 points and 13 boards, while Kyrie Irving had 29 points. James totally failed with only 11 points.

Some of the people are saying that the Celtics only won this game because Cleveland three-point performance was awful in the second half. We do not think that this is the reason. The Celtics showed much more aggressive approach on the defensive part of the court, and they started fighting, finally, and that was something we haven't seen in the first two games of this series. Marcus Smart was leading the visitors with 22 points and 7 assists. Avery Bradley hit the game-winning shot, and along with that, he scored 20 points. But the X-Factors were Kelly Olynyk and Jonas Jerebko. These two guys from the bench scored 25 points combined.

How would you prepare the night before a World Cup final? Well, Alyssa Healy went the unconventional route! 😂… twitter.com/i/web/status/1… 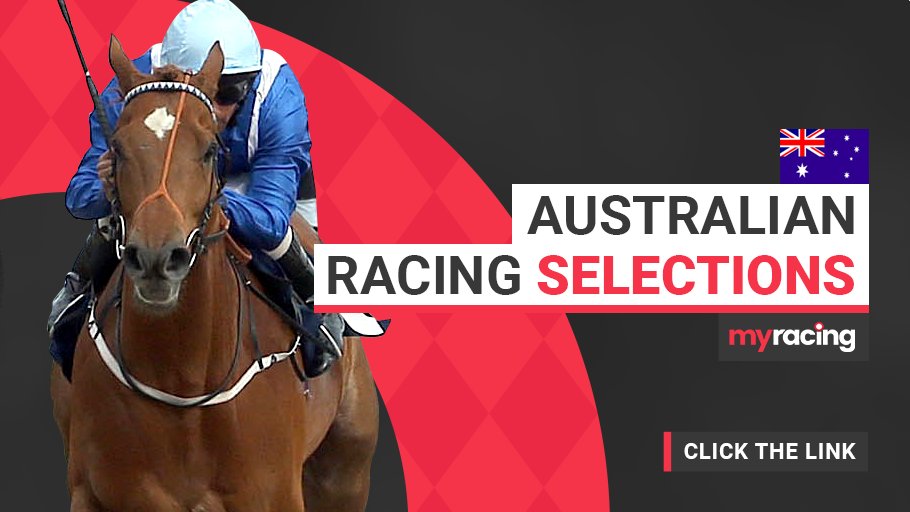 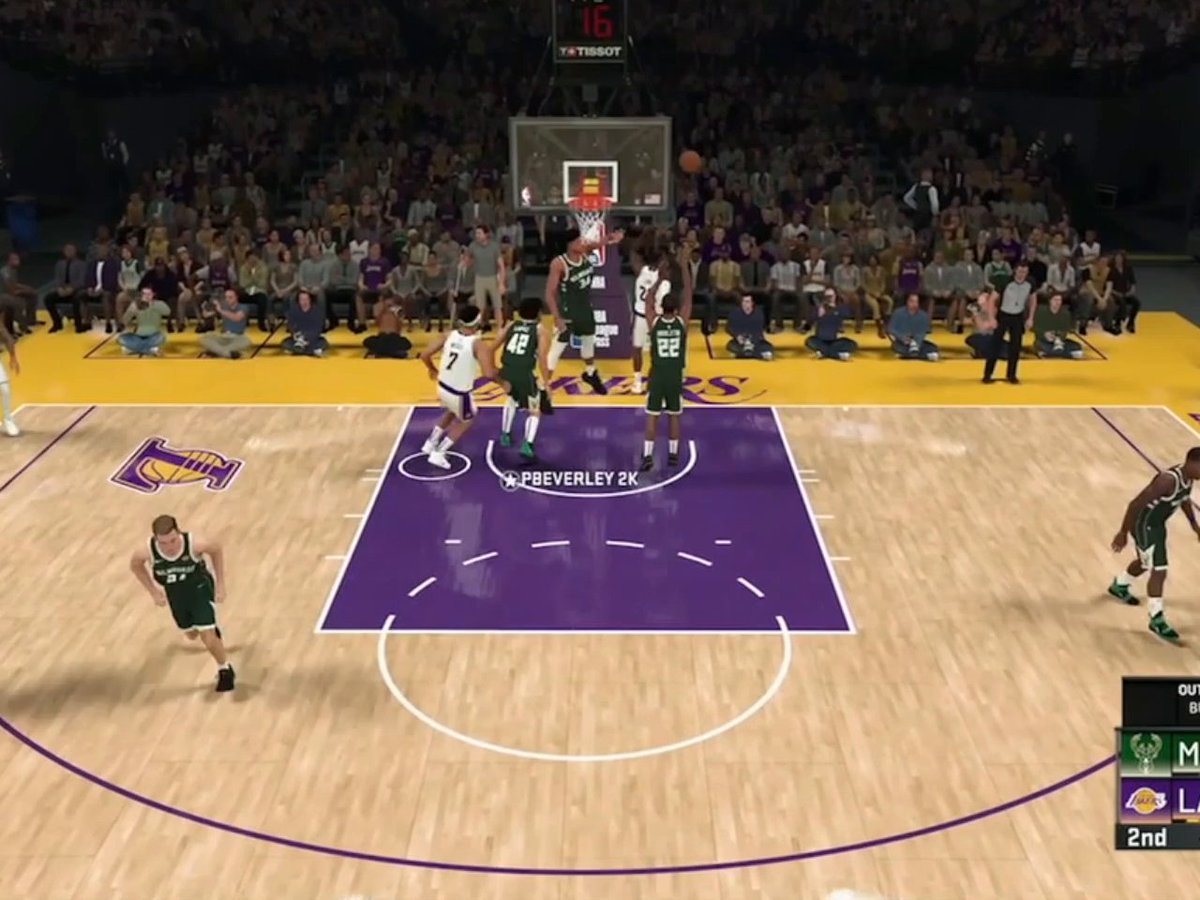 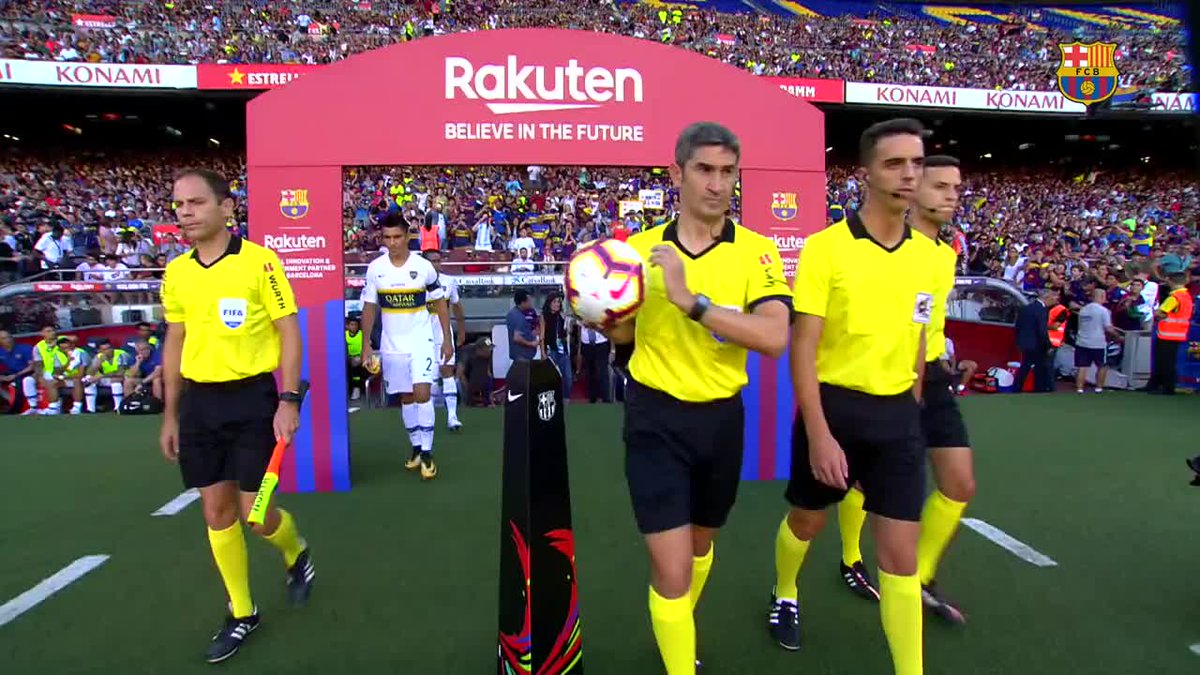 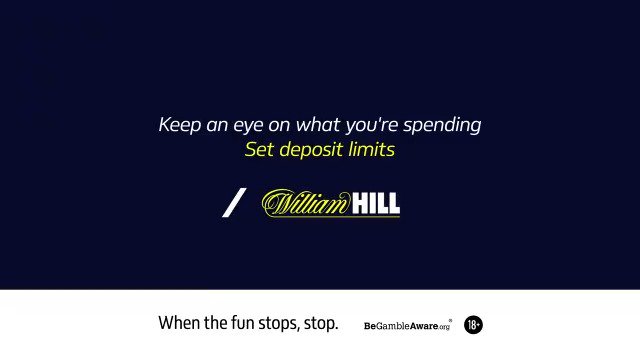