The Cleveland Cavaliers proved that right now they're red hot when playing at the Quicken Loans Arena because in the last 13 games in playoffs they have 12 wins and only one defeat. The reigning champion nothing less but a championship title and for sure they would like to see these serious finished as soon as possible.

LeBron James and Kyrie Irving were fantastic in the previous game dropping 59 points combined. Also, they have a lot of help from Kevin Love and Tristan Thompson and these two guys kept the rebounding balance around the paint, closing out Raptors big man. The key to their success lies in the fact that they limited the DeRozan and Kyle Lowry to only 29 shots from the field and also kept them away from the free throw line. They have 9 free-throws combined for the entire game.

You don't have to be a rocket scientist to see that the Cleveland Cavaliers are huge favorites in this game tonight. In 4 postseason games, they played against the Raptors at Quicken Loans Arena the average victory against them was by 24.8 points margin. Seeing the result from the previous game, we have to say that the Raptors made some progress, but this isn't enough to claim a win tonight.

When looking the handicap for

Considering points margin, 214 is the limit, and we think that this one is going over. But a much safer bet is to play on

'Muhammad Ali is first, and Claressa Shields is second. I am the greatest woman of all time, and 98 per cent of men… twitter.com/i/web/status/1…

You just had to be there... pic.twitter.com/cfp7MAIVcv 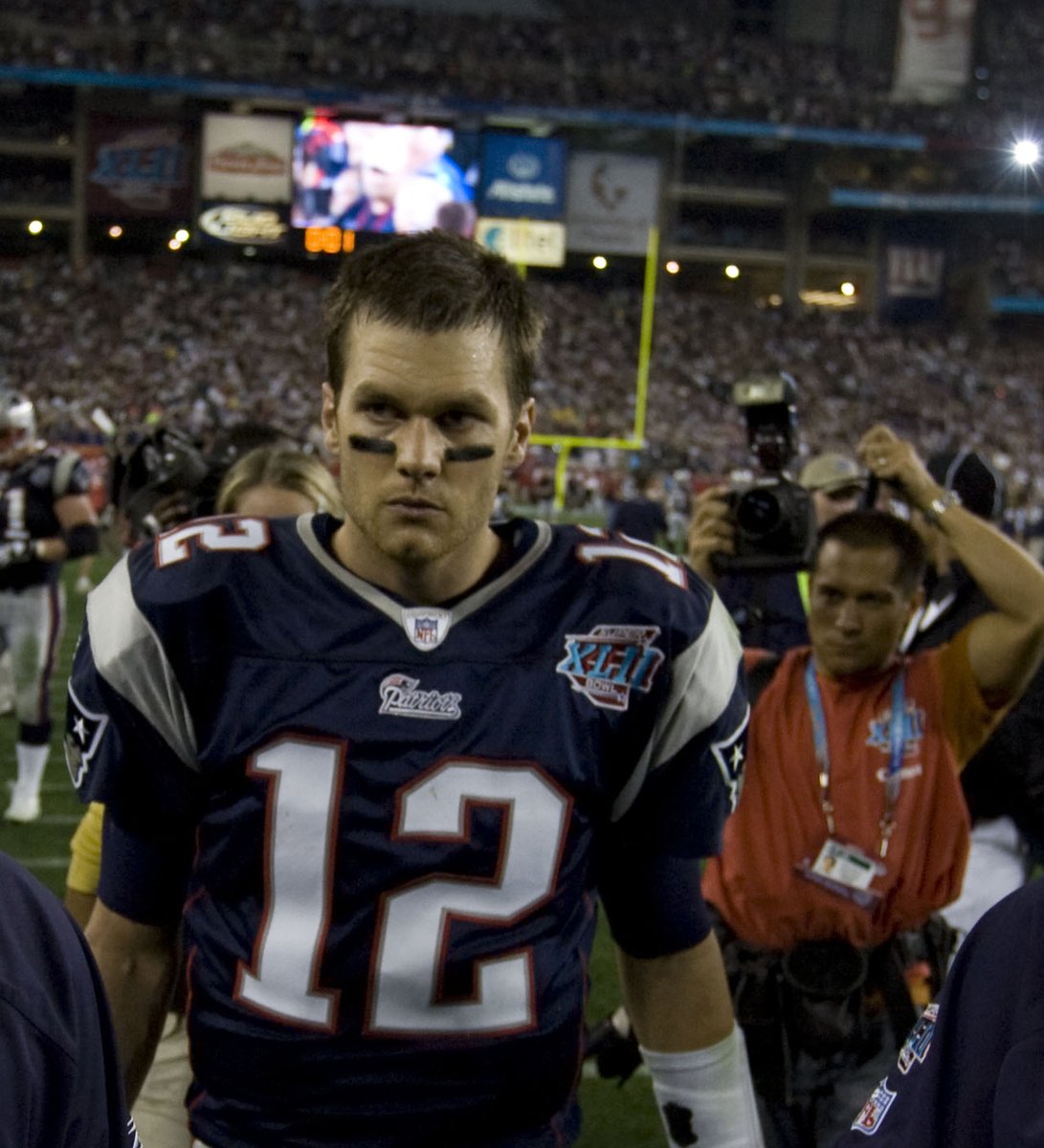 💬 PC: “I want to thank @LaticsOfficial for so much. I only have good words to say about them. But this is a new ch… twitter.com/i/web/status/1…

"I honestly don’t believe it wasn’t an accident because MJ is very premeditated on things. He congratulated me on t… twitter.com/i/web/status/1…

💬 PC: “It’s been a hectic 48 hours or so but getting in for training today has been great. Meeting the lads has bee… twitter.com/i/web/status/1…

“Don’t come over to this boxing world cause you’ll get laid out in 30 seconds flat!” 😳 talksport.com/sport/boxing/8…

The manager on Kelechi Iheanacho 👇 "He’s very important. It was a brilliant goal, the technique was outstanding. H… twitter.com/i/web/status/1…

The competition, which had been paused since the start of the current lockdown, will resume from March 31 |… twitter.com/i/web/status/1…