Max Pacioretty broke a 1-1 tie just 14 seconds into the third period to record the winning tally. Andrew Shaw slides on his bum and gets it done as he scores against the Carolina Hurricanes on Thursday Nov. 24, 2016. THE CANADIAN PRESS/Graham Hughes

Carey Price made 31 saves, and Andrew Shaw also scored for Montreal. The Canadiens improved to 15-4-2 and avenged a 3-2 loss last week in Carolina, when backup Al Montoya was in goal.

Pacioretty put Montreal ahead early in the third when he took a rebound of Tomas Plekanec’s shot off the end boards and banked it in off Ward. Carolina coach Bill Peters challenged that Plekanec was offside on the play, but the goal stood up to video review.

💥 ANOTHER FOR ANDERSON 💥 Sri Lanka lose a wicket from second ball after lunch as Thirimanne flirts outside off stu… twitter.com/i/web/status/1…

WICKET! The second ball of the afternoon session! James Anderson gets Lahiru Thirimanne caught behind for 43. Ja… twitter.com/i/web/status/1…

Anderson strikes with the second ball after the lunch break! Thirimanne is caught behind on 43. Sri Lanka 76/3… twitter.com/i/web/status/1… 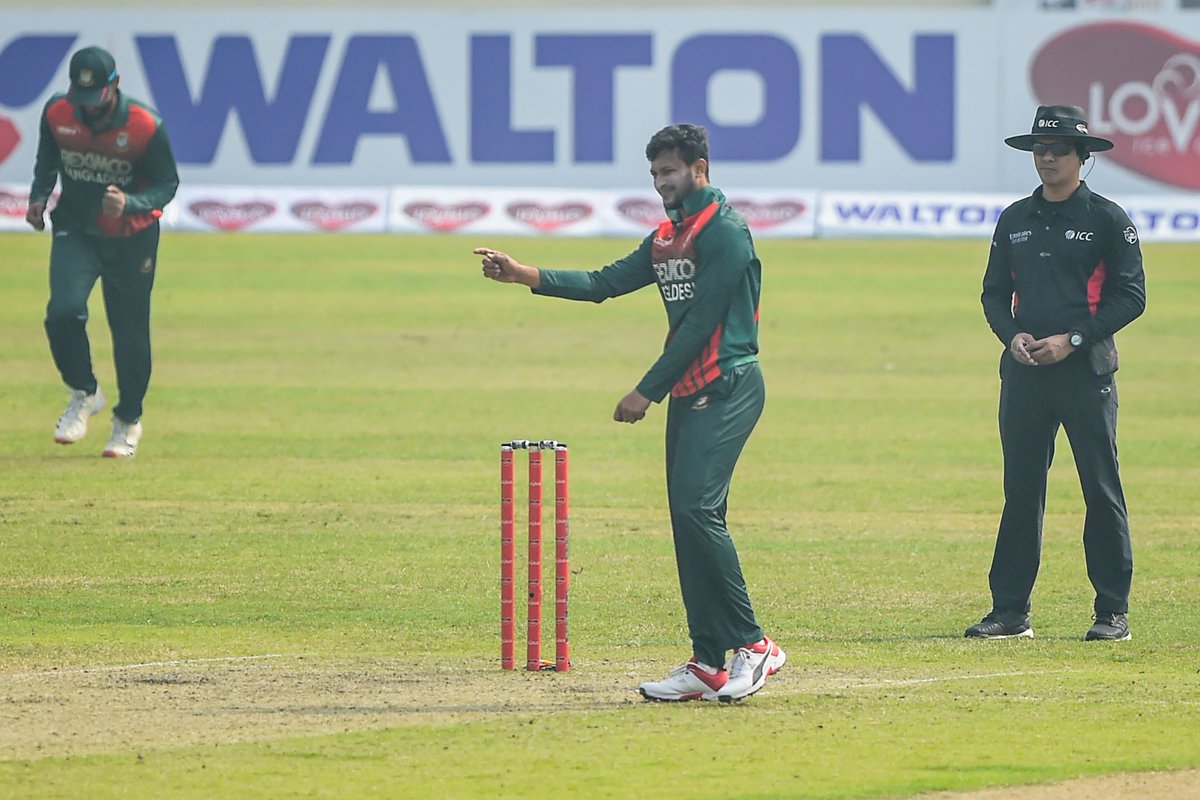 The England and Sri Lanka players are back on the field and the afternoon session is about to get under way. Sri L… twitter.com/i/web/status/1…