Today's game between Chelsea and Sunderland will mark an ending of a fantastic era at Stamford Bridge. John Terry the legend, the captain, the icon of the Blues, will wear the blue t-shirt for the last time. At the ending of this season, he will leave Chelsea after two decades in the club. He remembers Chelsea before Roman Abramovich came, and him and the Russian tycoon, made this club the way it is today. One of the biggest in the world.

Antonio Conte and the rest of the team will give 100% of their abilities to make this farewell victorious. They will not have a hard task as they are facing Sunderland, who is on it's way to the Championship and who has been the worst team in the whole Premier League this season. The Black Cats were totally uncompetitive this year, and this is why they are holding the last position in the standings.

The Blues are in a fantastic shape as they have 6 straight victories in which we saw over 2.5 goals on 5 occasions. Only once in those last six matches, we haven't seen Chelsea score at least 3 goals. In total, they put down 19 goals during that span, and that proves that they are playing fantastic.

Also, Chelsea scored the highest number of goals in home games, 50 in 18 matches. Today we will have a perfect opportunity to increase this number.

The Black Cats have 25 defeats in 37 games. This fact should tell you everything about their game. In 37 matches they scored 28 times, and when looking away games in 18 fixtures, they scored 12 goals. With that kind of numbers, you cannot hope for anything good to happen in the competition like English Premier League. They have only one victory and 1 draw, along with 7 defeats in the last 9 games. And they haven't scored on 7 occasions during that run. This is something unimaginable.

In the last five games played at Stamford Bridge, Chelsea won 4 times, while Sunderland had only one win back in 2014. In the reverse leg during the first part of the season, Chelsea defeated the Black Cats at Stadium of Light, with a minimal result 0-1, in a game in which they dominated, but just couldn't score more than once.

The odds on Chelsea's win are ridiculously low, so we are going to propose an alternative solution. Over 1.5 goals in first half time bring a decent earnings. Also, we would try Chelsea to win and over 3.5 goals. For you like to play risky as always, we have some proposition. Chelsea to score 4 goals in this match.

Final Outcome:Chelsea win and over 3.5 Goals

You can find our reasoning for tonight's Boosted Acca below 👇👇👇 (18+, begambleaware.org) pic.twitter.com/Ej5xm1bUlC 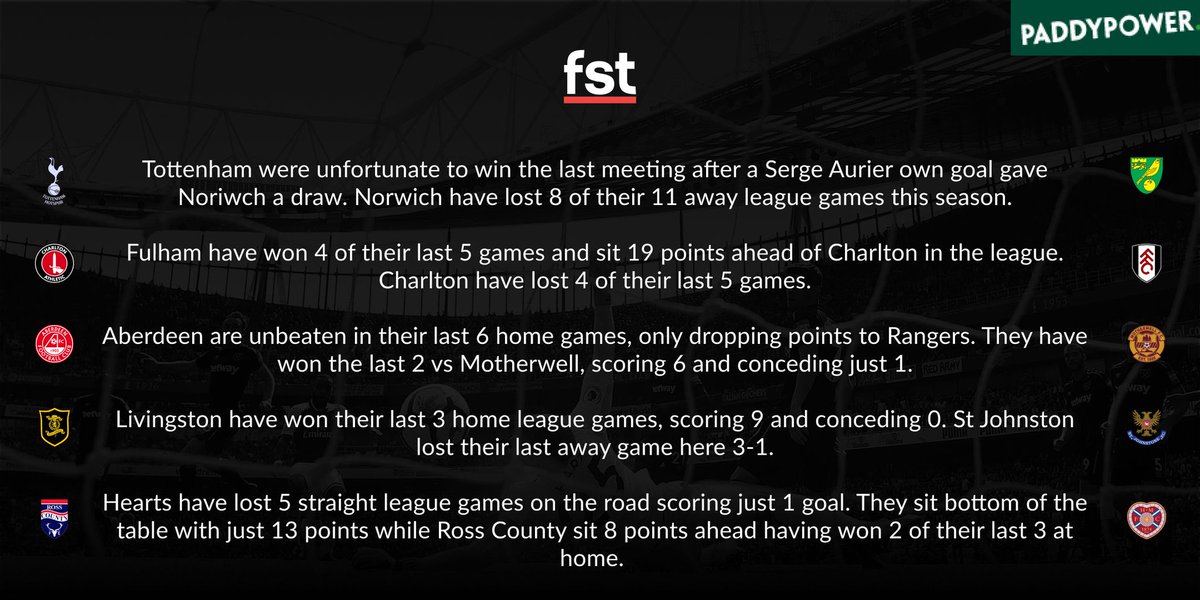 “Was really excited for the opportunity to come back … I really worked on decision making this year, and got a good… twitter.com/i/web/status/1… 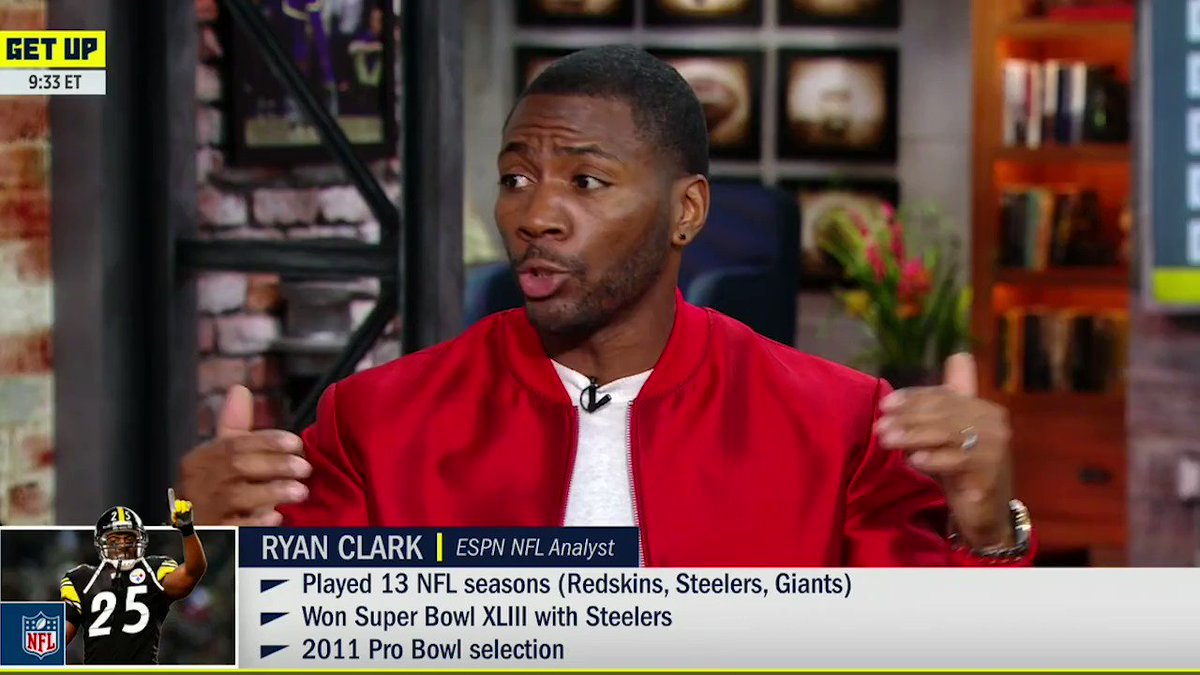 🏀 PARISIAN PRIVILEGE! 🇫🇷 🗣️ "It's a great experience to come over here, enjoy another place and a different type… twitter.com/i/web/status/1…