Brighton – from League One to the Premier League

For today, we would like to write about the English Championship and particularly for one interesting club. There is no doubt that there was one team which was incredible during all the rounds and deservedly is going to win the first place, a team which is trying to conquer the leadership of Championship for the past few years but each time, they faced some problems at the end and they were tricked or cheated. Now the time has come for the good and very sympatetic team of Brighton and Hove Albion.

There is no doubt that this is one of the best structured and well paid teams in the UK for the past 5 years. In 2009 the team was still playing in League One as they were not even close from the promotion, but in season 2010-2011 Brighton did fantastic results and they deservedly won the League One with incredible lead. Then the next few seasons they were a major factor in the Championship. But let's leave this aside as we will get back to you with some more interesting facts about Brighton in the next following sentences.

Brighton was founded on 24th of June 1901. They are located in the city of Brighton and Hove Albion as the club has a huge football traditions. Unfortunately due to different reasons the club was not competing professionally for a long time but since they were taken from a huge sponsors and big people they started investing accordingly and now the club is on the top of the English football. In the last 2-3 seasons American Express took the sponsorship of Brighton and now we can say that the team is very good paid financially.

The different is the topic with the stadium. The club was having no stadium till 2011. They had some small stadiums in Brighton and Hove but they were not enough when the club was promoted in League One. For a long time the Seagulls (as they are known) played on Withdean Stadium which they rented for a few seasons. From 2011 the club has their own stadium – Falmer Stadium which is also called American Express Community Stadium due to sponsorship reasons. The stadium was expanded in 2012 to 30 000 seated places and the interesting fact is that since its opening the stadium was on 90% of the games on full capacity.

The team is having not so big stars but they are having incredible collective playing players. The team spirit in this club is on such a big level that they can win against much more stronger and powerful clubs right now. The head coach Chris Hughton is one incredible tactic and he is definitely making miracles with this club. It will be really interesting how this club will be performing in the Premier League next season but before that they need to play 5 more games from the Championship. Today is their first from the last five games against Wigan at home and with one eventual win the team from Brighton and Hove will be on one of the first 2 places for sure and they can celebrate already their promotion – which will be for the first time in their huge history. 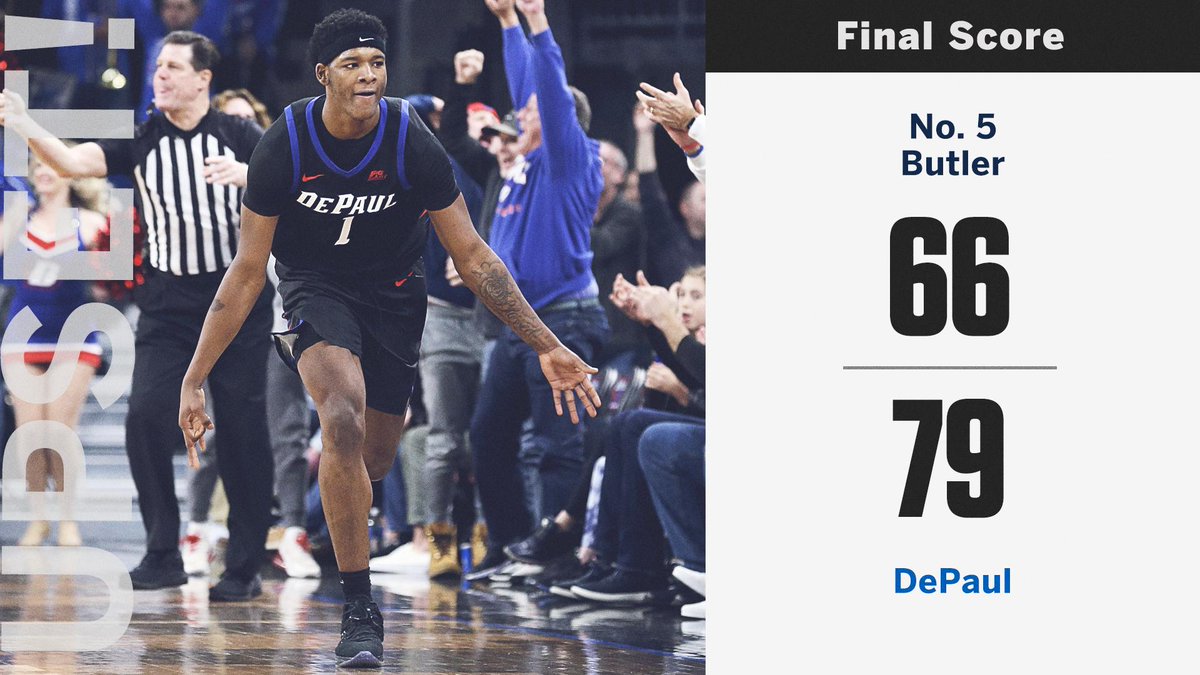 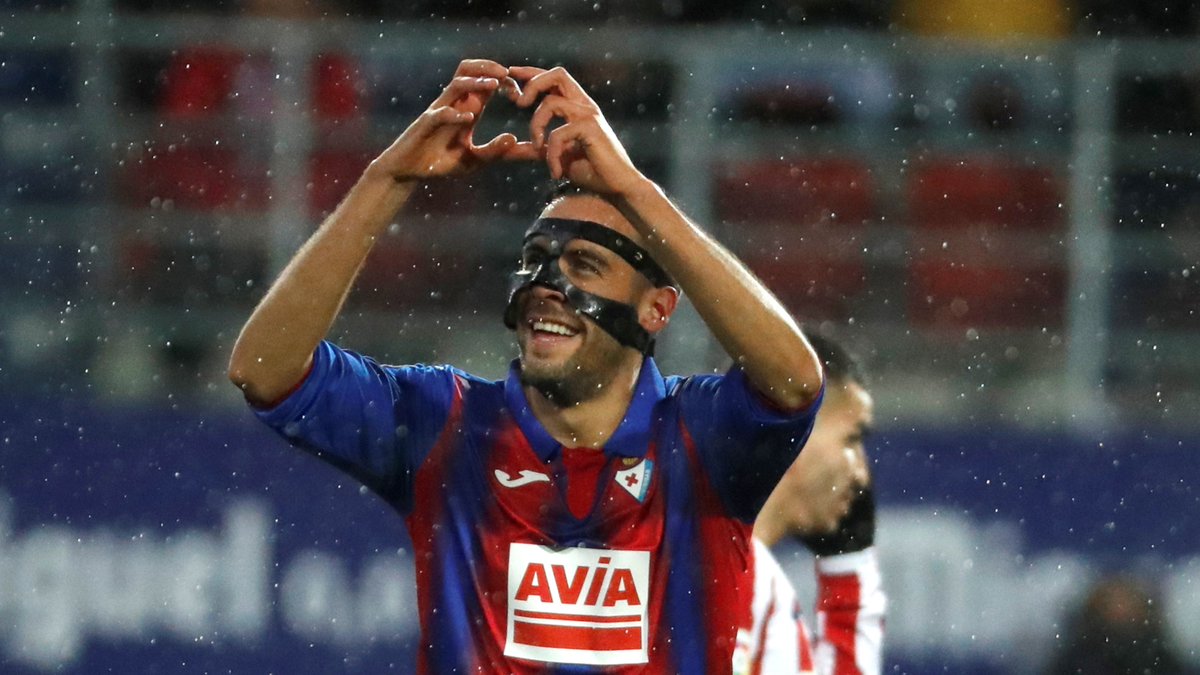 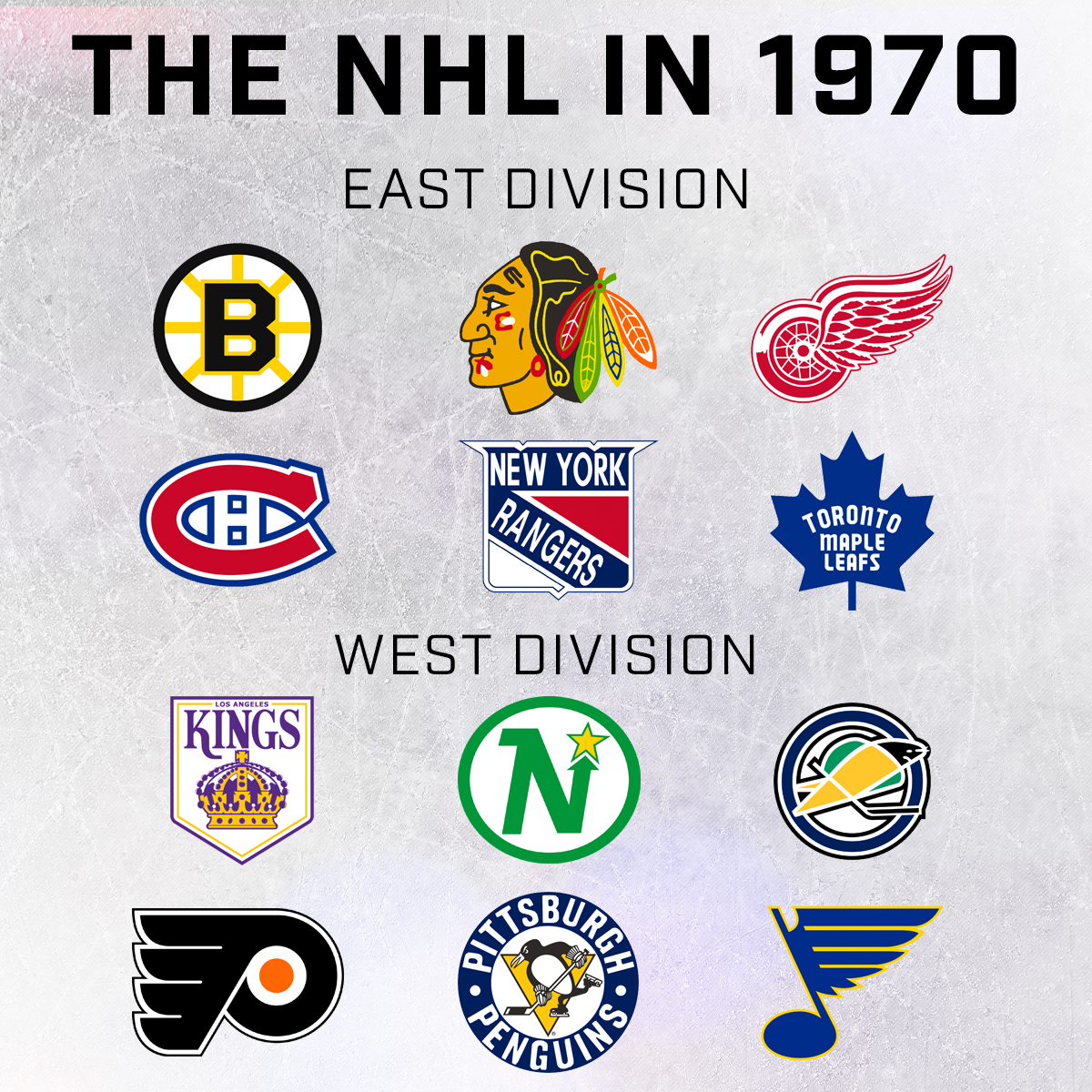