It is hard to believe that there is a friendly game between Brazil and Argentina. And also we do not think that this one, which is about to be played in Australia, will have anything regarding friendship in it.

When these two powerhouses of world football meet the only thing that matters is a result, nothing else.

The rivalry between these two nation is enormous, and anything but victory is considered as a failure by both sides.

From all previous friendly international games played this week, this one will for sure attract the biggest attention and will be the most exciting one.

Finally, after a few years, the Brazilian national team started resembling its glorious predecessors with the style of play and the quality of the game. They are the first national team which secured participation at World Cup in Russia and seems that since the new coach Tite arrived, they are practically unbeatable.

Brazil has 10 victories in last 14 matches, and currently, they have 9 straight wins. The Selecao hasn't allowed a goal in 7 games during that span while, on the other hand, they scored at least two goals on 8 occasions.

Several of the biggest stars will be missing from this game, but it will not affect on their display and performance because Tite and the boys will be aiming for a victory.

The Gauchos are not in the best shape at the moment. Currently, they are holding the 5th place in CONMEBOL qualifications which leads to the playoffs, but luckily for them, they have just two points fewer than the second-placed Columbia. Argentina has only 3 victories in last 8 games, and all of them were on their turf. What worries their fans is the fact that they haven't scored in 3 games from the last 5 they played. It is obvious that the displays they're putting down, are far away from what they have expected.

Since 2012 Brazil didn't lose, and in 3 games played, they have 2 victories. The last one was pretty convincing when they demolished Argentina back in November of 2016. In that match, the Argentinians were severely punished and outplayed, and they could easily concede a few more goals.

Argentina will play with their best possible squad, but that does not guarantee that they are favorites, despite the fact that the Brazilians will lack several of their biggest stars.

What we expect from this encounter is a lot of goals. At least 2.5 and maybe even more. Also over 1.5 goals in the second half is something very realistic.

Goals: Over 1.5 goals in Second Half

'King Kong' Ortiz has thrown his hat into the ring talksport.com/sport/boxing/7… 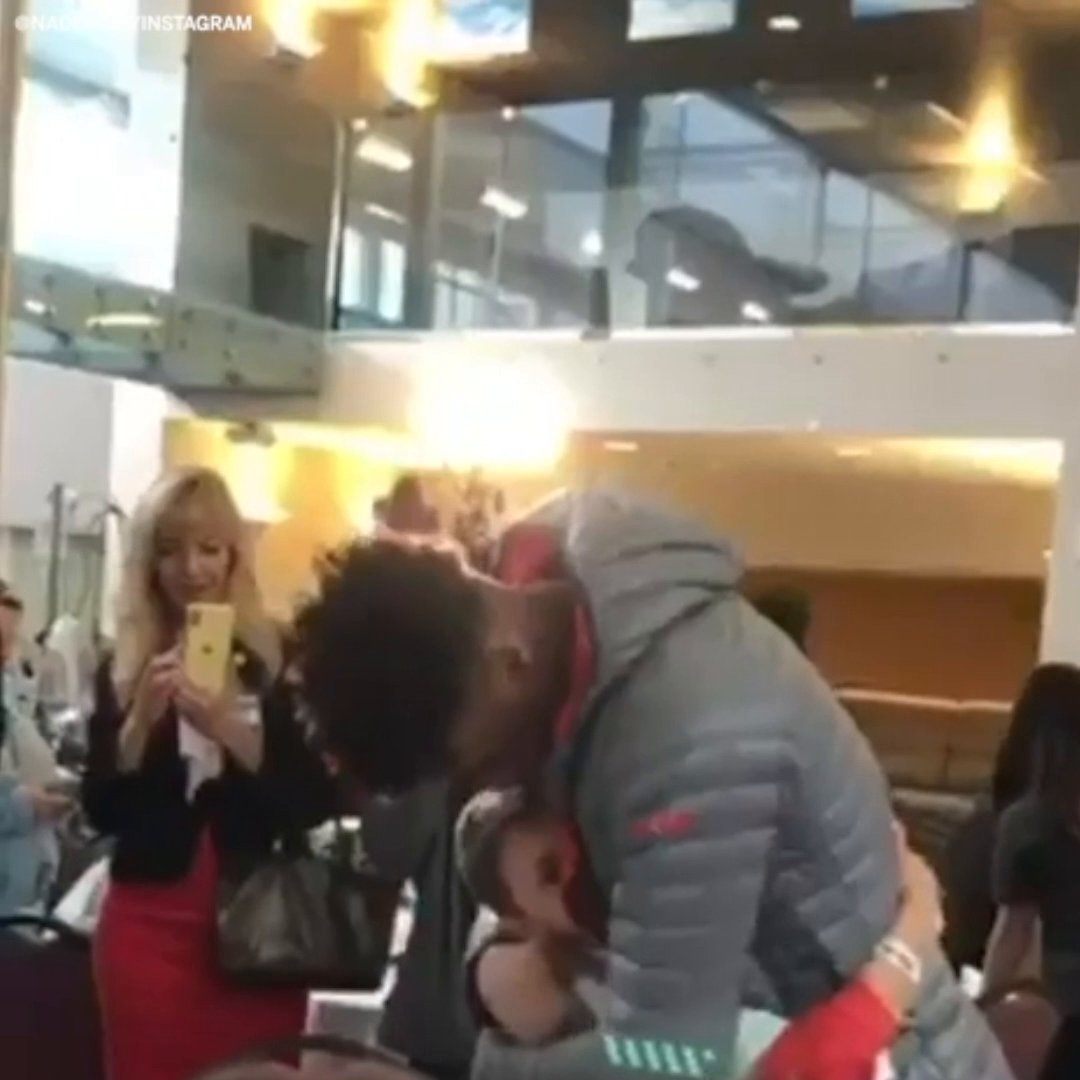 🏇 2020 Stable Tours! 5⃣0⃣ trainers, jockeys & industry insiders give us the lowdown ahead of racing's resumption i… twitter.com/i/web/status/1…

Saturday might be over but there's still 2⃣ Bundesliga games to come tomorrow! Find out all the latest odds, team… twitter.com/i/web/status/1…

Seven races in 22 days. @SupercrossLIVE is BACK. Here's a look at the TV schedule from all the races in Salt Lake… twitter.com/i/web/status/1…