For the first time in history, one team reached the finals of the German Cup in four consecutive seasons. Borussia Dortmund seems to be specialized in this competition as they have more success in it than in Bundesliga. They will have a chance to save their season tonight and win at least one trophy because they will face Eintracht Frankfurt in the finals. But the team from Frankfurt has its own plans, are not going to allow to go down with a good fight. This is an opportunity for them to be remembered in the history of this club, as the generation who brought one more trophy to the Commerzbank Arena. So far they have 4 titles, and it is a bit strange that they have one more trophy in this competition than Borussia Dortmund.

Eintracht performances are much worse now than in the first part of the season, and they have 4 straight fixtures without a win recently. In the last 10 games, the Eagles have only 2 victories and it seems that Niko Kovac's boys are struggling a lot. Their defense is awful, and they conceded at least one goal, in the last 9 games in a row.

The Millionaires have a chance to save this season. Their biggest rival Bayern Munich was eliminated at Allianz Arena in the semifinals, and this is a huge boost for the team from Dortmund. After this game, they realized that they could beat anyone. Borussia didn't suffer a defeat on the last 6 occasions, and during that span, they scored 13 goals. Dortmund has 4 victories and two draws in that 6 matches and that shows that their form is going upwards and that they probably aimed this game to be the climax of their excellent displays.

Borussia had one win more in the last five games and on 2 occasions this season when they met, both teams have one win a piece. Also, both teams scored in those matches, and we saw over 2.5 goals.

As we earlier said this is going to be the only chance for Borussia Dortmund to reach some trophy this year. Meanwhile, Eintracht got the opportunity to fight for the trophy after a long time, and we are sure that they are going to put down the best performance at this moment.

Our first advice is Borussia Dortmund to win and the second one is over 3.5 goals. We do believe that the Millionaires are a much better team who knows to handle the pressure in the game like this and that this experience will be crucial in this clash. 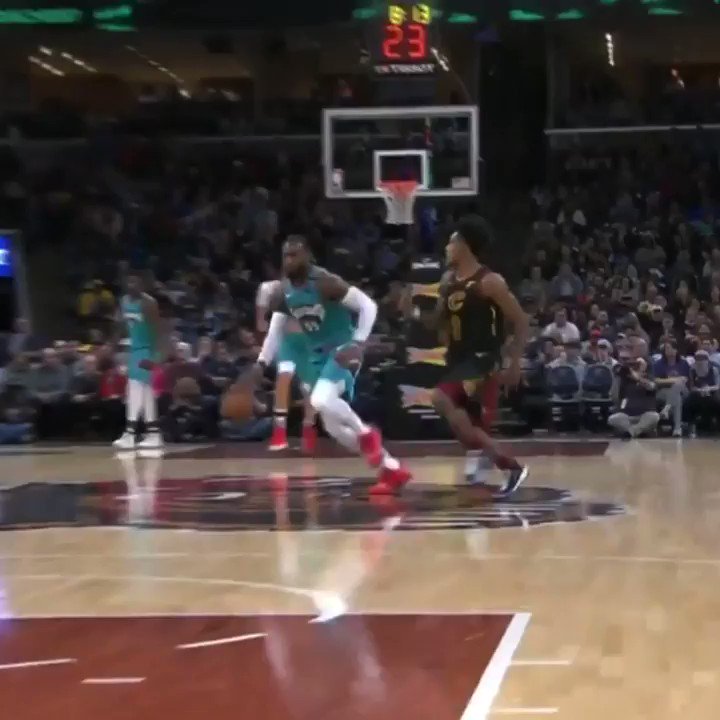