This is one of the crucial games in Turkish championship because Besiktas needs to win to regain the top position in Turkish SuperLig. Bursaspor is currently in the 15th place, and they are heading into this match after a catastrophe last week against Rizespor in which they have lost 6-0, and with three fixtures to go until the end of the regular part of the season, they are 8 points above the first team in the relegation zone. So we might say that they are not secured yet.

On the other hand, Besiktas has an inferior record against Istanbul Basaksehir, and if they win just one point in this match they will fall to the second place, and the title will be much closer to their opponents.

As we earlier said, Bursaspor suffered a devastating loss during the last weekend, and they are currently on a cold streak as they have 3 straight defeats, 5 in the last 6 games. In the last three games, they conceded 16 goals and in each of them at least 5. Previous to the match last week, they were defeated at home against Galatasaray 5-0 and the week before on the road against Akhisar 5-1. So we might say that they are in awful shape.

From the 10 wins this season, 7 were over at their home ground, and there is a noticeable difference of display when they are playing on the road or at home.

But recently they are losing all the time no matter where they play.

After dominating throughout the season and having exquisite results in European competition where they didn't proceed to the knockout stage of the Champions League after playing very well in the Group stage, Besiktas could suffer the loss of the title. In previous 2 games, they haven't won, and they need to grab 3 points in order to regain the first place. It is possible that they are tired after exhausting European odyssey and that is evident because in the last 6 games Besiktas conceded at each one of them. Also, we saw over 2.5 goals in 7 out of the last 8 games they have played. In the last 5 fixtures away from their stadium, they have 2 victories, 2 defeats, and one draw.

The thing that encourages Besiktas before this match is the fact that they have five straight victories against their tonight's opponent. The three last games played at Bursa, the Black Eagles won without conceding a goal. In the first part of the season, they also won 2-1.

It is obvious that the visiting team is much better, despite the unstable recent form and we think that they are going to win tonight in a convincing manner. Our first solution is Besiktas wins, and our second with some stronger odds, Besiktas wins with handicap - 1.5 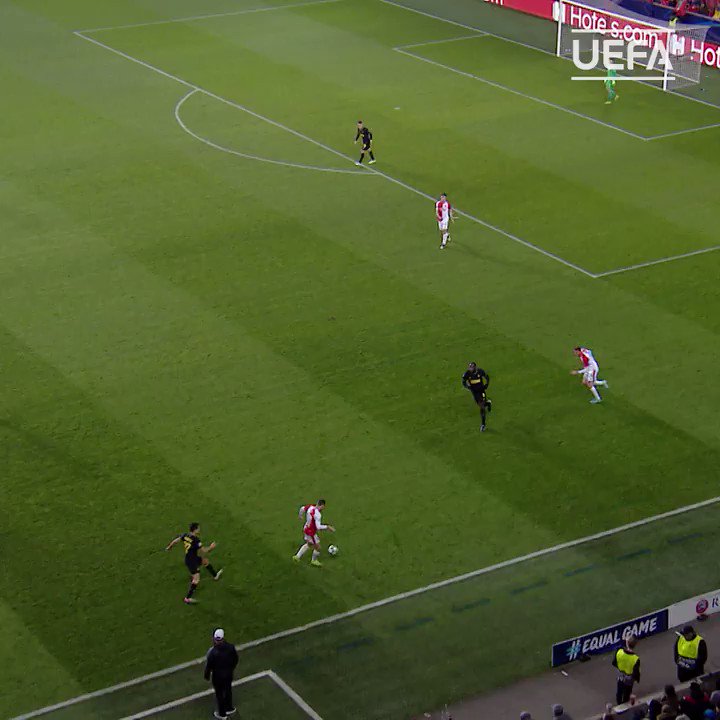 WICKET: Pope (12) is caught behind as another England wicket falls at @TheAgeasBowl 🏏 Jason Holder picks up his se… twitter.com/i/web/status/1…

@BrightonTools 💬 "Over the course of the game we did really well. But however you play against them, they have a so… twitter.com/i/web/status/1…

That look when you finally get it right 😁 📹 #YourShots by Chaitanya Rao pic.twitter.com/7LLbhe3JUm 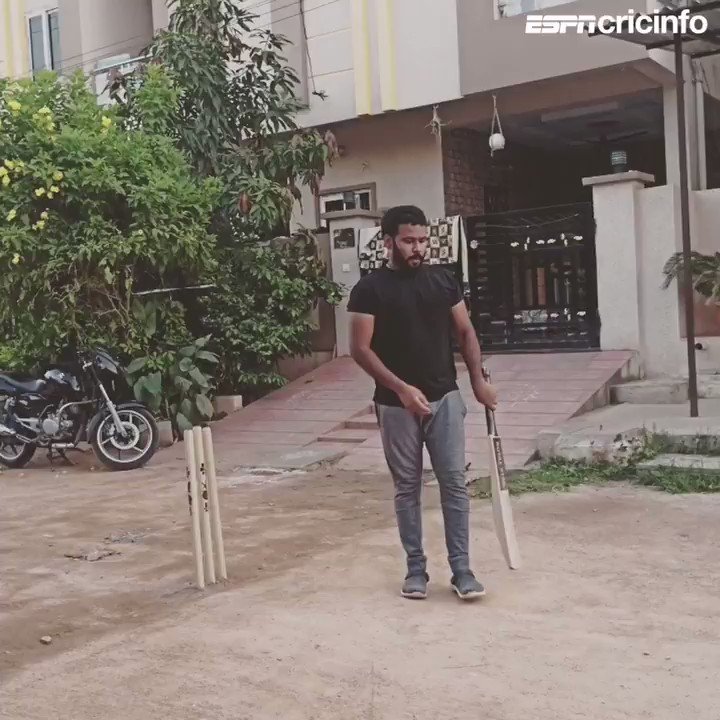