The Belgium team is among the top national teams in the world. for a few years back. Before any major tournament and international competitions, they were considered to be one of the main favorites.

And when we look their depth it is easy to see that they deserve to be there. But every time something occurs and the ''Red Devils'' disappoint their fans. In these World Cup Qualifications, they started strong, with a clear picture what they want, demolishing opponents. In four games so far they have recorded all wins, and they have astonishing goal-difference 21-1.

But today they are ahead of a big challenge as Greece comes to Brussels and although Belgians are favorites, they want to surprise them and claim number one spot in the group.

The Greek side won three matches and has one draw, against Bosnia and Herzegovina, and as always they prefer tough and hard game, that is defensive minded. Their goal difference is 9-2.

We are going to see how will they behave when they face the best offense in this qualifications so far.

The Belgium side enters this game with a positive attitude, and they have high confidence. Their game is on an amazing level, and Thorgan Hazard brother of injured Eden said that all this is because of the new coach Roberto Martinez.

"Yes, he changed things. It changed him also, we can play different systems now," Hazard told Goal. "We now play with three defenders. A little bit like Chelsea, also the same, and we are playing very well.''

That means that no matter the opponent Belgians are going to attack. In today's game, they have no suspended players, but they do have some problem with injuries.

As we previously said Eden Hazard is out for this match, and also, Kevin de Bruyne is highly questionable, as he still struggles with a groin injury.

"We will wait until the very last second to decide. Kevin is a vital player,'' said Roberto Martinez during yesterday's press conference.

Also, Thomas Meunier is ruled out because of an ankle injury. Considering the depth of this team, this will not be a problem, because they have a lot of fantastic players at all positions, and also they have strikers, who are playing fantastic this season, Lukaku and Mertens.

The Greek side will have one big problem. And that is the suspension of Kyriakos Papadopoulos who is one of the vital players and a stone corner of their defense. The German coach Michael Skibbe will for sure make tight tactics without much creative freedom and with Kostas Mitroglu as a target man in all situations.

Skibbe said: "We are playing against one of the best teams in the world, but we will play against them without fear.”

In previous seven matches, Greece has 3 wins, Belgium 2, while 2 games ended with a draw.

In today's match, Belgium is an absolute favorite despite the fact that they have their biggest stars injured. We could expect their ball possession domination, and if the Greek defense snaps early, the Belgians will add three or four goals more. But if they prevail the first half, it could get a bit unpleasant for the home team.

Our prediction is Belgium wins, with the moderate number of goals 2 or 3. 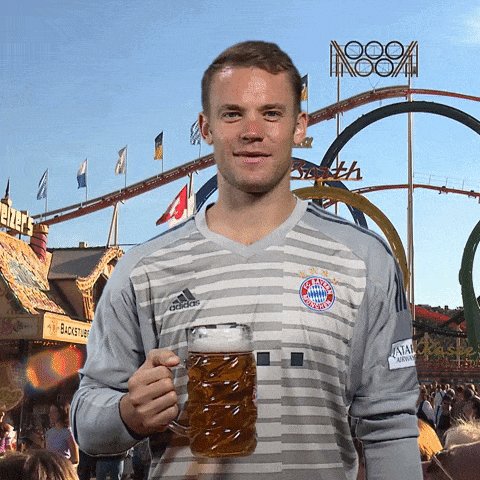 🏇 Richard Fahey column! 🤩 Sands Of Mali is among a strong team for @RichardFahey on Sunday - check out his thought… twitter.com/i/web/status/1…

Chelsea work the ball well to Giroud in the area and Foster does really well to deny the Frenchman with his left fo… twitter.com/i/web/status/1… 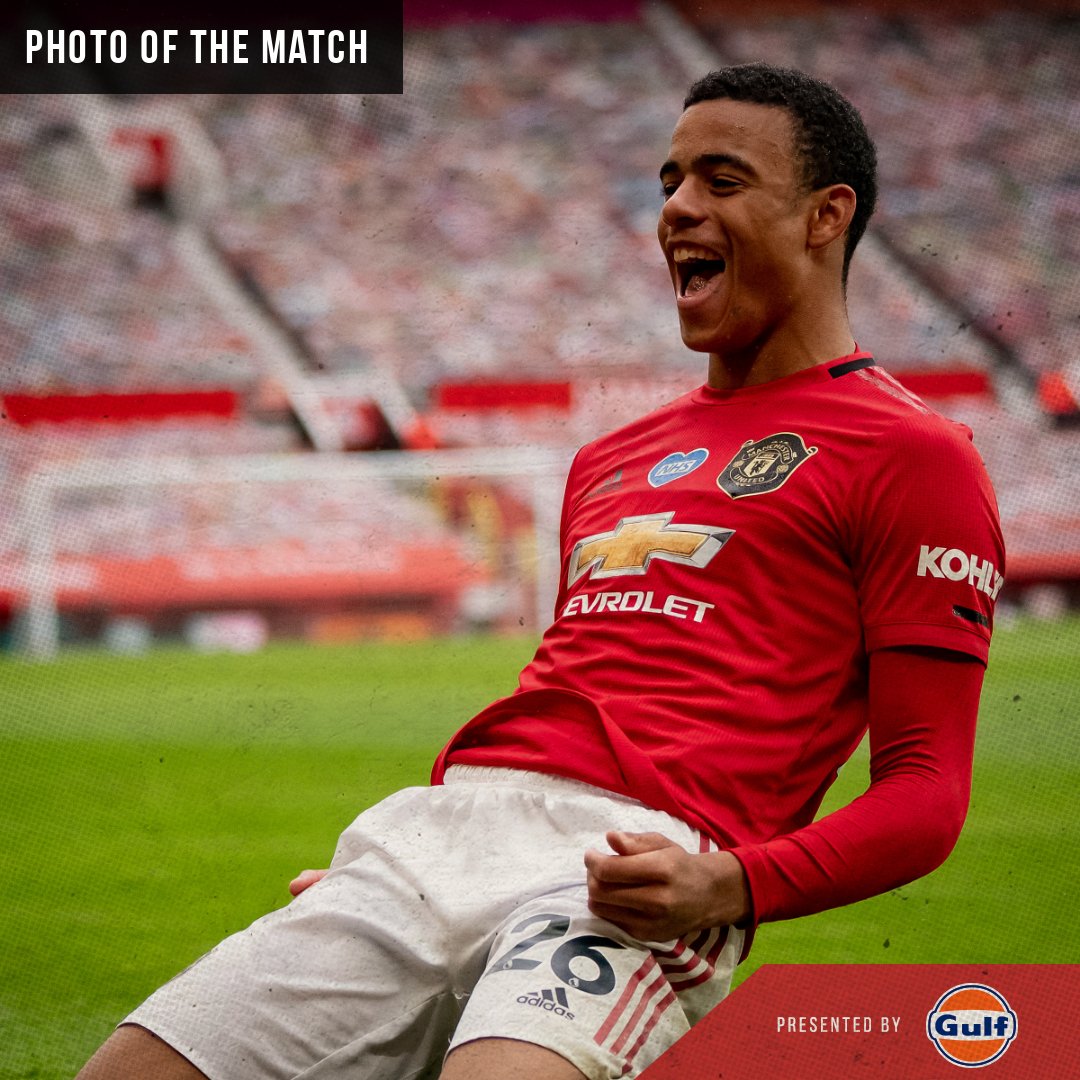 Bukayo Saka and Alexandre Lacazette were on target as Arsenal boosted their Champions League hopes with a win over… twitter.com/i/web/status/1…

Sam Curran out but Denly in England's squad for first Test against West Indies theguardian.com/sport/2020/jul…