It is why we decided to make a preview and to predict possible outcomes regarding goals and the winner of this match from our point of view.

After a starting defeat against the

5 out of the last 7 games they participated were ended with more than 2.5 goals.

After an awful opening of the qualifications, three straight games without a victory and also without scoring at least one goal, they managed to turn the things around, and put down three wins and one draw in the last 4 games. The Czechs didn't suffer a defeat in five games overall, and they have improved very much. Right now, their primary goal is trying to reach the second place and the possibility of the playoffs, since the

The Belgians are near to level the record in meetings with today's opponents, and we think that they're going to win tonight. Also, over 2.5 goals is a realistic outcome, and you should combine with the home team to score over 1.5.

From our family to yours, Happy Thanksgiving! 💛 The #MacysParade starts NOW on NBC. pic.twitter.com/0UIsjmGSl2 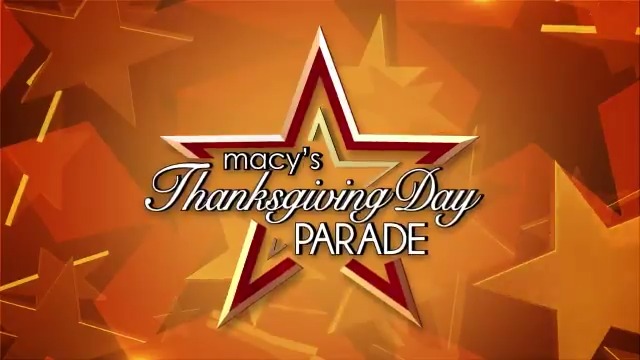 1⃣ DAY TO GO! The start of England's winter of cricket is nearly here as @nassercricket joins @WardyShorts to talk… twitter.com/i/web/status/1… 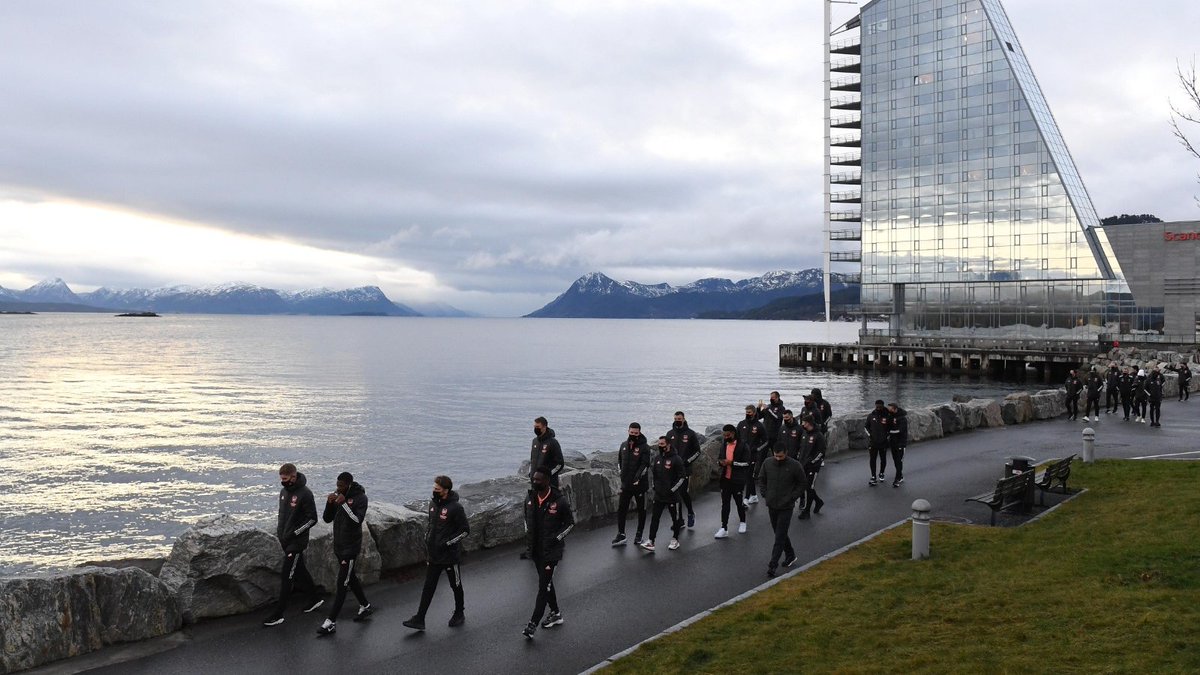 Flags are flying at half-mast at the Home of FIFA today as we all mourn the passing of the late, great Diego Marado… twitter.com/i/web/status/1…

Mourinho will have one eye on Sunday 👀 #THFC talksport.com/football/79435…