Barcelona is capable to make a miracle one more time?

This is the biggest question which is discussing right now in all over the world. Can Barcelona make another miracle like this against PSG in the Champions League and eliminates eventually the team from Turin. Well, we will definitely see whether this is possible tonight at 20.45 CET but let's see some facts and news about both teams.

Barcelona are currently one of the best teams in the world. We think that there is no doubt in that, moreover, Barcelona are having the best attackers in the world, even much more better than Real Madrid and Bayern Munich, but is this enough to eliminate a world class team like Juventus. In our opinion, it is not enough because in order to do it you need to have good players in defense as well. There is one English saying which is "one swallow does not a summer make", well the team of Barcelona can be described with this proverb. The only player, who Barcelona is relying currently is Leo Messi, without him the team is just an ordinary team from La Liga, which cannot beat even Malaga away from home.

Juventus are on the other side, they are young and strong team, on the goal they have a brilliant goalkeeper like Gianluigi Buffon. In front of him, there are quality defenders like Giorgio Chiellini, Medhi Benatia, Andrea Barzagli, Leonardo Bonucci, Alex Sandro and many more quality defenders. In the midfield the team is having a real jewelery in the face of Claudio Marchisio. In forward the team is having so many strikers like Mario Mandzukic, Gonzalo Higuain and the biggest rising star – Paulo Dybala. At all, the team of Juventus is the better and stronger squad and we hardly believe that the individuals will decide the outcome of this game. There is no doubt that individually, Barcelona are having better players, but as a team, the class and the team spirit is on the side of the team from Turin.

Barcelona did it once, against PSG when they were losing with 4-0 after the first leg result. But on Camp Nou they managed to win with 6-1 and sent home the team from France. Actually, the win did not come that easy but the referee did a terrible mistakes and costed PSG the win. We doubt that fact that without the referee they would manage to win against them and we think that there is some chance today to see something like this.

To sum up, it will be one tough and poor game. We are on the opinion that Juventus will be defending during the most of the game, unless they do not concede 2-3 goals, then they will be looking to score. The best strategy and tactic for this game is to wait and hit Barcelona on counter attack just like did PSG in the second half of the second leg game. It was successful and only the small chance costed them the win. We think that Barcelona is having good chances to win this game but Juventus should go through this stage.

Gareth Bale and Sergio Ramos were left out of Real Madrid's 19-man squad for the game despite completing training o… twitter.com/i/web/status/1…

Reminder @gilly381 will be lining up in the Bushfire Cricket Bash charity appeal game on February 8! Latest detail… twitter.com/i/web/status/1…

Iowa beat No. 19 Michigan 90-83: ViewFromVegas is it was NOT an upset as Hawkeyes closed as 5.5-point home favorite… twitter.com/i/web/status/1…

The suspensions and subsequent firings of the former Astros GM and manager have presented a number of legal questio… twitter.com/i/web/status/1… 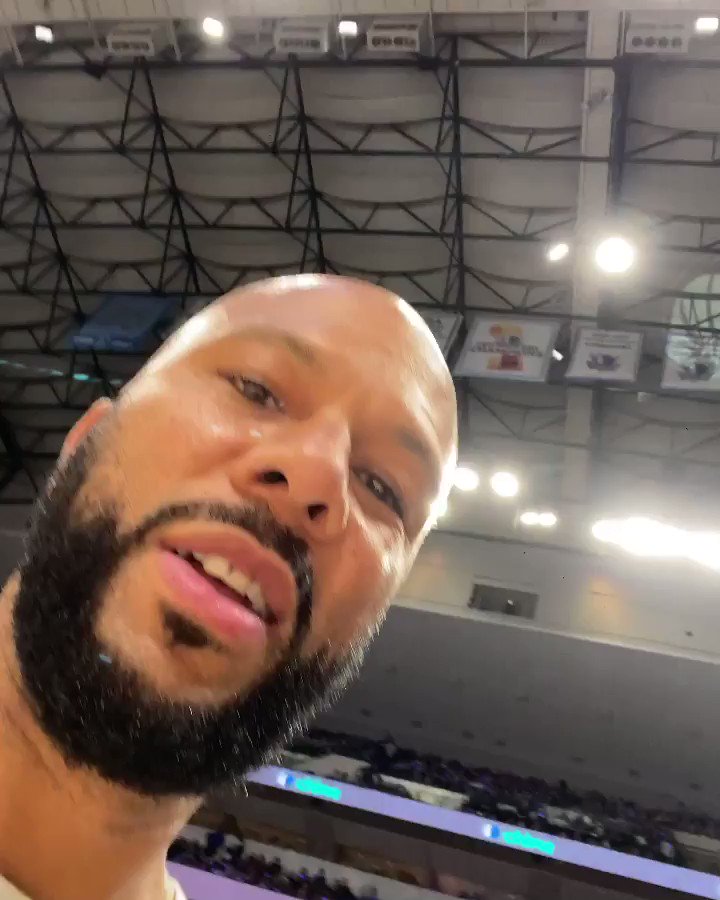 The Hawks beat the Spurs at home for the first time since 1997. None of Atlanta’s starting 5 were born the last ti… twitter.com/i/web/status/1…

Borussia Monchengladbach started on top of the table aiming for a first title since 1977, but recently, it has star… twitter.com/i/web/status/1… 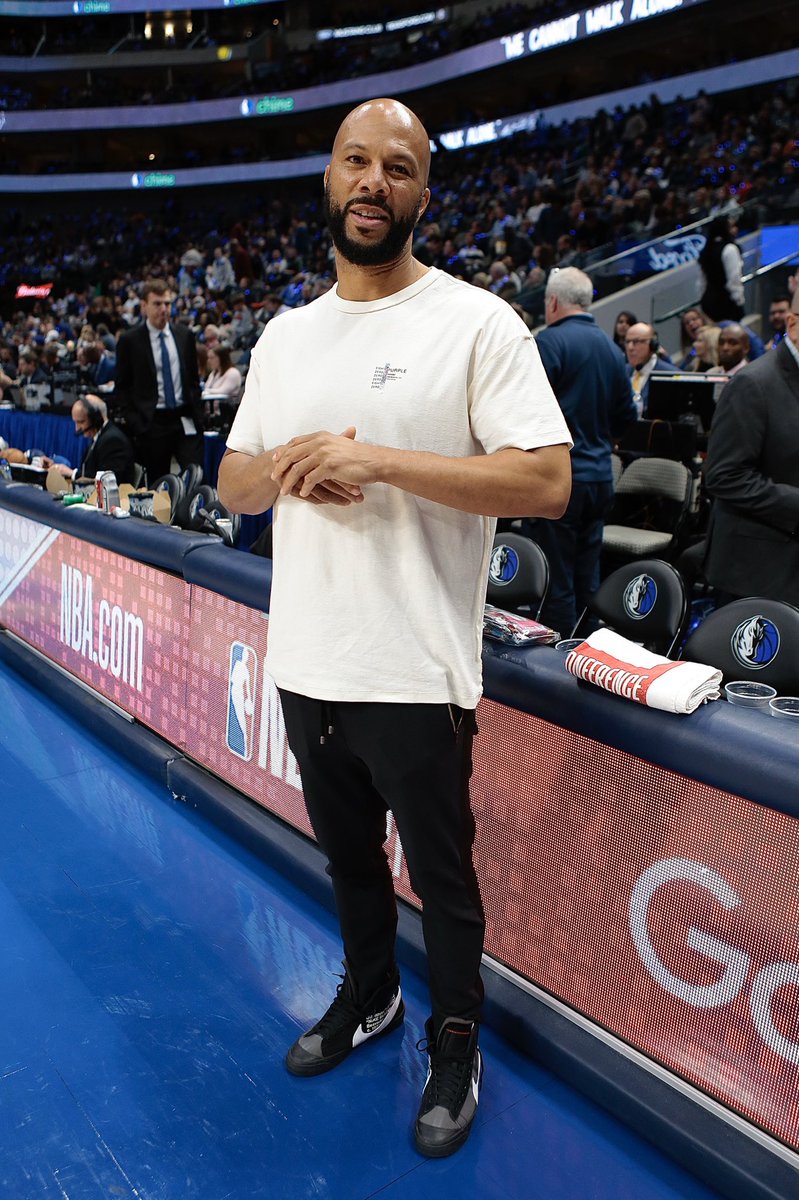