Barcelona confident wins Celtic and prepares the transition to the playoffs

In an away match against Celtic, Barça by effort Messi scored a goal in each half, securing a passage to the next stage of the Champions League at the first place in the group.

With the tournament point of view of the the match had fairly weighty significance. The Celts had intended to make one more step to the first place in the group, which will provide an easier opponent in the 1/8 stage of the tournament. The Celtic also had a chance to get third place and go into the Europa League.

Messi scored both Barcelona goals on the night, taking his personal Champions League tally to 92 in 110 appearances. It was also the 100th goal he has scored in international club competitions, which include strikes in the UEFA Super Cup and the FIFA Club World Cup.

The victory in Scotland gave Barça 12 points from five games and ensured they cannot now be caught by second place Manchester City, who are four points behind.

Barcelona manager Luis Enrique was pleased to see his team secure their progression to the Champions League knockout rounds with a game to spare after a 2-0 win over Celtic in Wednesday night's penultimate set of group fixtures.

"My players were attentive in all areas and were clinical over the last few metres, where Messi was as good as he always is," he said.

Doing this with your arms folded...in a suit...and smart shoes. 🎉 Not even birthday boy Clarence Seedorf could hol… twitter.com/i/web/status/1…

Got a question you want to ask Kiko Femenía? Send them in below 👇 pic.twitter.com/kMvNqK0D3p 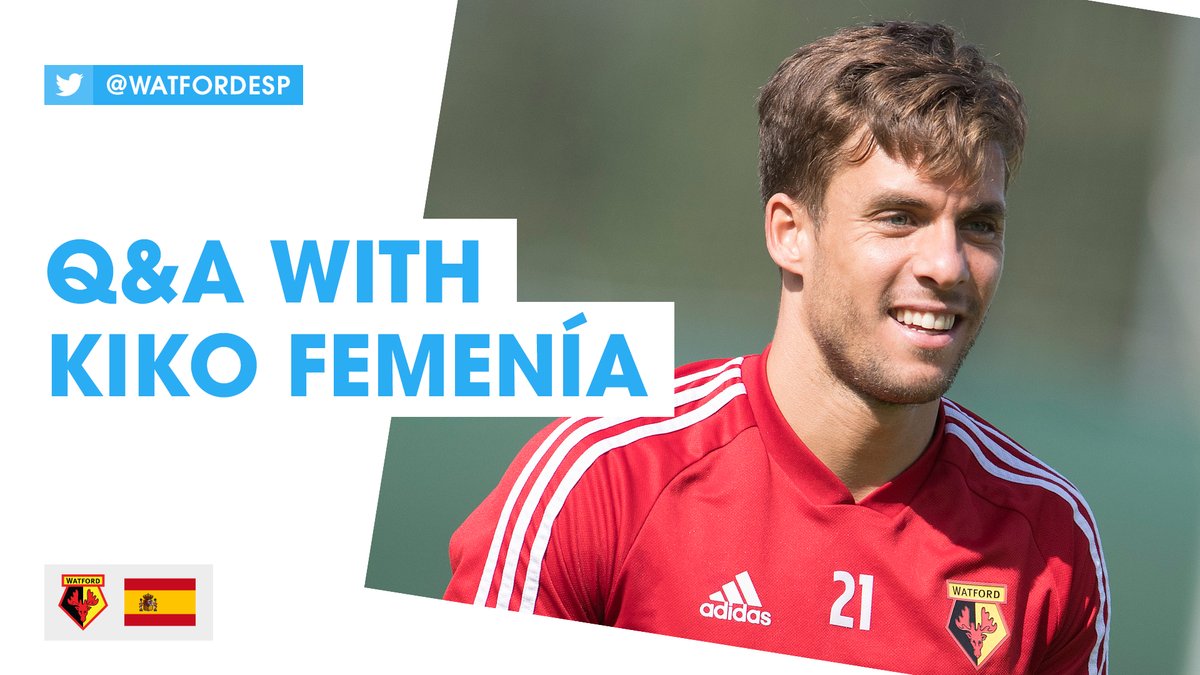 Yesterday's #NeilsQuiz question asked you to find eleven City first-teamers who have represented their countries at… twitter.com/i/web/status/1…

NFL team owners have voted to add two extra teams to the play-offs, starting from the 2020 season. 👉… twitter.com/i/web/status/1…

#CoronavirusOutbreak A century ago, sports helped in the healing as the world came to terms with a war and another… twitter.com/i/web/status/1…