Again Rafael Nadal proved that he is the king of the clay. We are picking him for the second time in a row to win a tournament after ATP Barcelona and Madrid and we can say that we can do it for a third time in a row. Unfortunately, he is with not that good odds right now as after the two titles on clay in a row, now the bookies are giving him odds like 2.00 to win the Masters in Rome, which is the final Masters before the big French Open, known as Roland Garros.

Just like our other tennis articles, here we are going to focus on the main highlights of the tournament and our favorite for winning the tournament. Actually, we already stated who is our favorite for winning the title here and this is again the Spaniard – Rafael Nadal. He is definitely better and we can definitely expect from him another amazing performance on the clay courts in Rome, Italy this week. He won all his games in Madrid in straight sets, excluding just one – against Fabio Fognini which was incredibly tough for winning. We believe that the Spanish player saved lots of powers and he might not be that tired and exhausted to play second big tournament in a row.

All the big players are playing here as the only missing this Masters is Roger Federer. But he has a big chance to miss Roland Garros as well, because he needs more time to rest after the 3 major hits which he did in the past few months – winning the Masters in Miami, Indian Wells and the Grand Slam – Australian Open. Novak Djokovic is showing some improvement in the past few months but he is still far from perfection, Andy Murray did lots of losses already against not that pretentious players like Borna Coric and Albert Ramos. It is high time for the big 3 players to show their potential and play some magic tennis.

Juan Martin Del Potro is returning as he missed the Masters in Madrid due to injury. Now he is ready but not that fit. Still if he beats Grigor Dimitrov in the first round of the Masters in Rome, he has pretty good chances to make something here as he will make the routine and moreover, he will avoid some good and quality players till round three, where he can meet eventually Kei Nishikori (who was injured in Madrid as well and he had to drop from his game against the world number two – Novak Djokovic).

It is going to be a definitely one very long and interesting weeks with lots of quality games. Tonight, we are going to follow Juan Martin Del Potro and Grigor Dimitrov but of course, there are some other tough and matched battles like Mischa Zverev and Tomas Berdych. Most of the big players are coming from the second round but still in round one, we can see good games. If you are tennis fan, you will surely like to see the young Lucas Pouille against Sam Querrey or David Goffin who is in an amazing shape against Thomaz Bellucci. We do not know what to expect from these games, but one can be written for sure, we are waiting one good full of emotions week and possibly Nadal will claim another Masters title here.

On Pele's 80th birthday, we want you to rank the greatest footballers of all time. 🇧🇷 Pele? 🇦🇷 Maradona? 🇵🇹 Ronald… twitter.com/i/web/status/1…

🤔 “Since he had money to spend in the summer I’m just not sure.” 👎 “They looked like a better outfit last year, th… twitter.com/i/web/status/1… 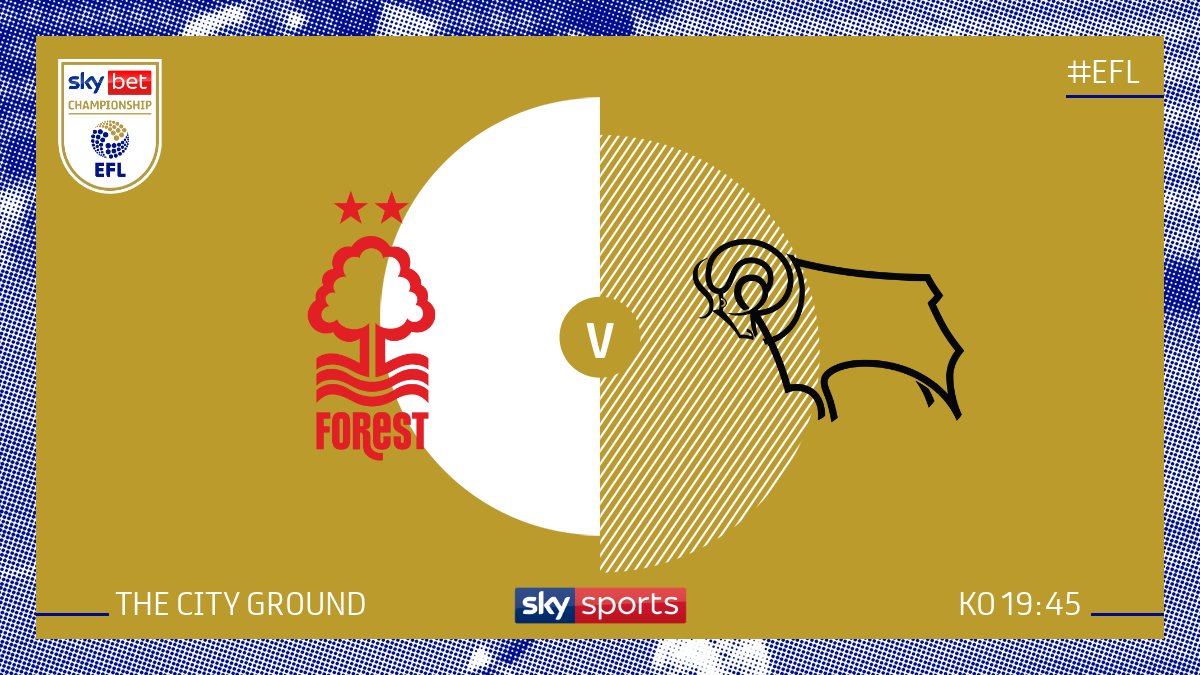 While sweeping the floor of a non-league changing room, the prospect of scoring a perfect hat-trick against the Pre… twitter.com/i/web/status/1…