The tennis season on clay has started and the first Masters for the year on red courts is almost on its end. This is the ATP Monaco in Monte Carlo and some of the world's biggest players took part in it. Now the stage is semi-finals as in the past rounds we saw incredible surprises as the world number one and two were eliminated already and this will be another week without a trophy for them.

But lets make a overview of the tournament so far. The first eight seeded players started directly from the second round. The Bulgarian star – Grigor Dimitrov had the chance to be seeded as number 8 as some of the players above him declined to play on this tour and he moved with some places. But he did not have the chance to make something here as he got sick and was eliminated in the second round from Jan-Lennard Struff with 2-1 sets. The next big player which was eliminated was Andy Murray. The British player passed the second round after a great comeback and win against Gilles Muller with 7-5, 7-5. But they he faced Albert Ramos-Vinolas who was in one amazing shape and he was eliminated by the Spaniard as in the third and deciding set he was leading with 4-0 and had a chance to break for 5-0. After all he lost and the world number 1 was eliminated from Monte Carlo as well.

Pablo Cuevas won against Stan Wawrinka as well in the other 1/8 finals game but it was expected. Stan was not showing his best tennis recently and he totally deserved to be eliminated from the much better and more classy player on clay courts – Cuevas. Yesterday on the quarter-finals and Novak Djokovic was eliminated after he was totally outclassed by one of the future stars in the tennis – David Goffin. He did it in three setter battle which continued for about 3 hours and till the end it was not so clear who is going to take the game. After all Goffin showed a huge class and motivation and he managed to cheat Nole.

Now today and tomorrow we are going to see the semi-finals and the final. The four players which left here are Lucas Pouille, Albert Ramos-Vinolas, Rafael Nadal and David Goffin. There is no doubt that Rafa Nadal is the big favourite for winning this title but any of the players might make the sensation as the level is very matched. Lucas Pouille is playing in front of the home crowd and they are supporting him a lot, he might win today against Ramos-Vinolas and manage to reach the final. David Goffin is a good player but he will be tired and exhausted after the two long games against Nadal and Thiem in the last two rounds. We believe that Rafa Nadal will be finalist here. It will be interesting for seeing one final Nadal – Pouille as there two players know each other pretty well from the US Open last year where Pouille eliminated Nadal with 3-2 sets in one thrilling game. The odds are on the side of Nadal, but we believe that it is very worthy to go for the young French, who will be confident and very motivated.

.@Carra23 column: 'I cannot agree with the suggestion Jordan Pickford deliberately set out to hurt his rival. I kno… twitter.com/i/web/status/1…

Premium picks or budget busters? 🤔 Our #BLFantasy tips are here to help you choose 👉 bndsl.ga/BLFantasyTips pic.twitter.com/QefJnUdDnK 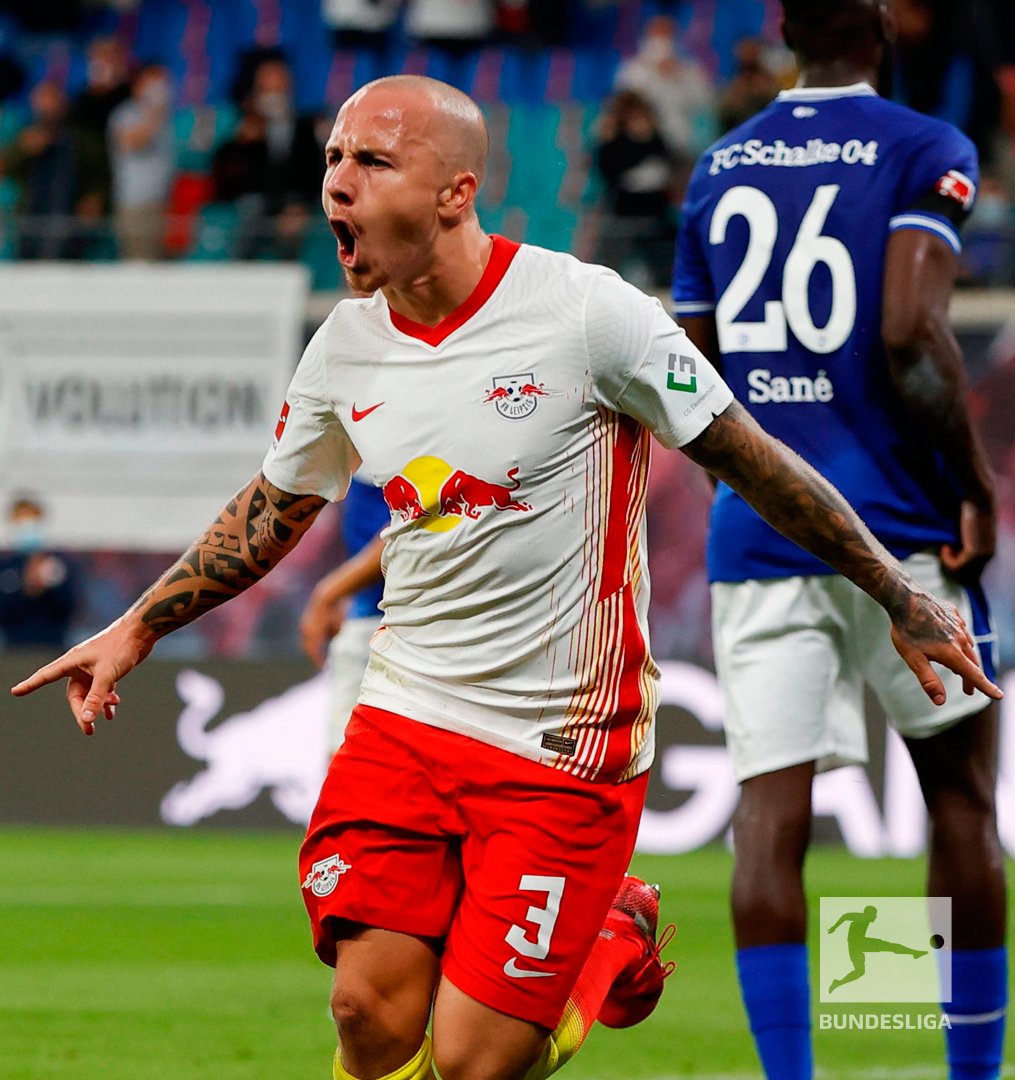 SB on injuries: "The three lads that played in the U23 on Monday will have benefited from that and Matty Longstaff… twitter.com/i/web/status/1…