ATP Geneva – The last clay tournament before the French Open

The ATP Masters in Rome finished with an unexpected winner. The young and very talented Alexander Zverev won the title after he beat in straight sets on the final – the former world number one Novak Djokovic. We must conclude that Zverev is playing fantastic in the past few months and he totally deserves to be in top 10, even further in the rankings.

The next tournament before Roland Garros is the ATP Geneva. Actually, this week, we can see two ATP tours which are preparing the tennis players for the French Open as the other one is in Lyon. We think that it is always good to see tournaments just before the big Grand Slams because we can see how well the players are ready to face the huge difficulties which are expecting them in the French Open. The best players split their forces as Stan Wawrinka for example and Kei Nishikori are going to play here in Geneva, while Del Potro, Raonic and Kyrgios are playing in Lyon. Berdych, Tsonga and Paire are going to play here as well and definitely Lyon will be the most interesting tour.

We do not know what to expect from this tournament, but we are sure that Kei Nishikori and Stan Wawrinka will not make it to the final. Usually, on such tournaments just before the French Open we are seeing different winners from the favorites who are sparing powers for the big Roland Garros which is must more valuable and worthy tournament. If we have to give an advice on what to bet, we will advise you to go for Albert-Ramos who looks most solid on 9.00 odds.

It is a disgrace Premier League clubs are abusing the government's furlough scheme before cutting player wages |… twitter.com/i/web/status/1… 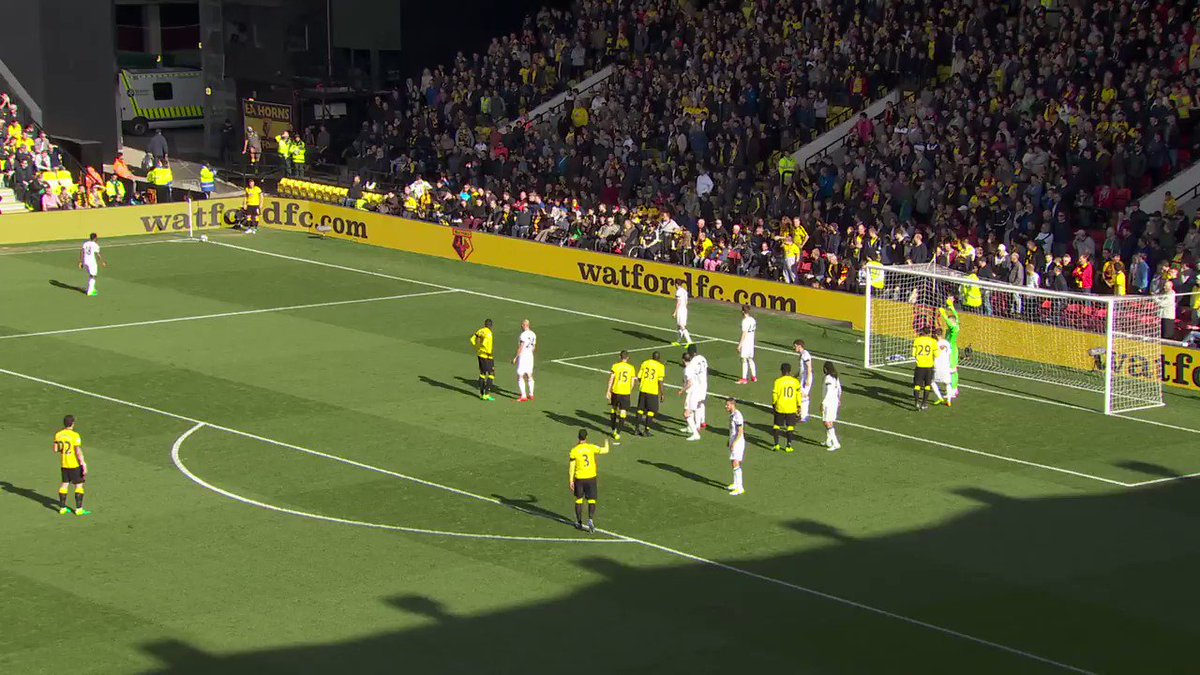 😃 Day one of #AlbionGoalsWC... You have until 7pm to make your selection! 🏆 @SnickersUKcom 🏆 #BHAFC 🔵⚪️

ON THIS DAY... @David215Gower was born April 1, 1957, sharing the same birthday as his original Tiger Moth co-pilo… twitter.com/i/web/status/1…

A series of emergency meetings is under way to decide whether Wimbledon can go ahead this year. More:… twitter.com/i/web/status/1…