The end of the season in Italian Serie A is almost here but there are still a few more rounds and interesting game which we would like to follow. The most interesting game today will be between AS Roma and Lazio as we think that here the title can be decided, if Roma do not manage to win this game. They are fighting with Juventus for the title but at the moment the difference of 9 points looks too much to be melt.

Anyway, we still think that Roma are having some chances, with one eventual win, 4 rounds before the end of the season they will reduce the lead of Juventus to 6 points. The Bianconeri are with a tough schedule as they have 2 important games for the Champions League, which is their main ambition this year. They will be looking to win the Champions League and they can even leave aside the Serie A, as winning it is not that important to the Champions League. Of course, making a double looks as better option but the priorities are different for now.

Roma and Lazio are two teams from Rome as their rivalry started long time ago. The battle for Rome was severe in most of the years and now (we mean this season) they looks so matched and equalized as skills. Roma are on the second position as Lazio are on the fourth and their difference is not that big. The classes are as we wrote above matched and we can see this from the Italian Cup where both teams met and the game finished 3-4 for Lazio on aggregate.

For Atalanta, it will be important Lazio to lose this game as they are going to move them from the fourth place. Both teams will try to take this game and this means that we are going to see one open and very attractive game for the fans. The draw is not an option for any of the teams as if they split the points, it will be a suicide draw. With one eventual draw, both teams will lose the chances to finish on the respectful and needed positions which they really wants.

We still believe that AS Roma are the better and more quality team. They need to take the win as the title looks more motivating than taking the or keeping the fourth place. Both teams do not have some major problems with injury or suspended players so we must see one good and quality football game, between two of the best clubs in Italy. If we need to give a prediction we will go for over 2.5 goals or win for Roma. One combined bet like this will be staked at around 3.00 odds.

Gray and Choudhury will be allowed to leave Leicester #LCFC talksport.com/football/76383… 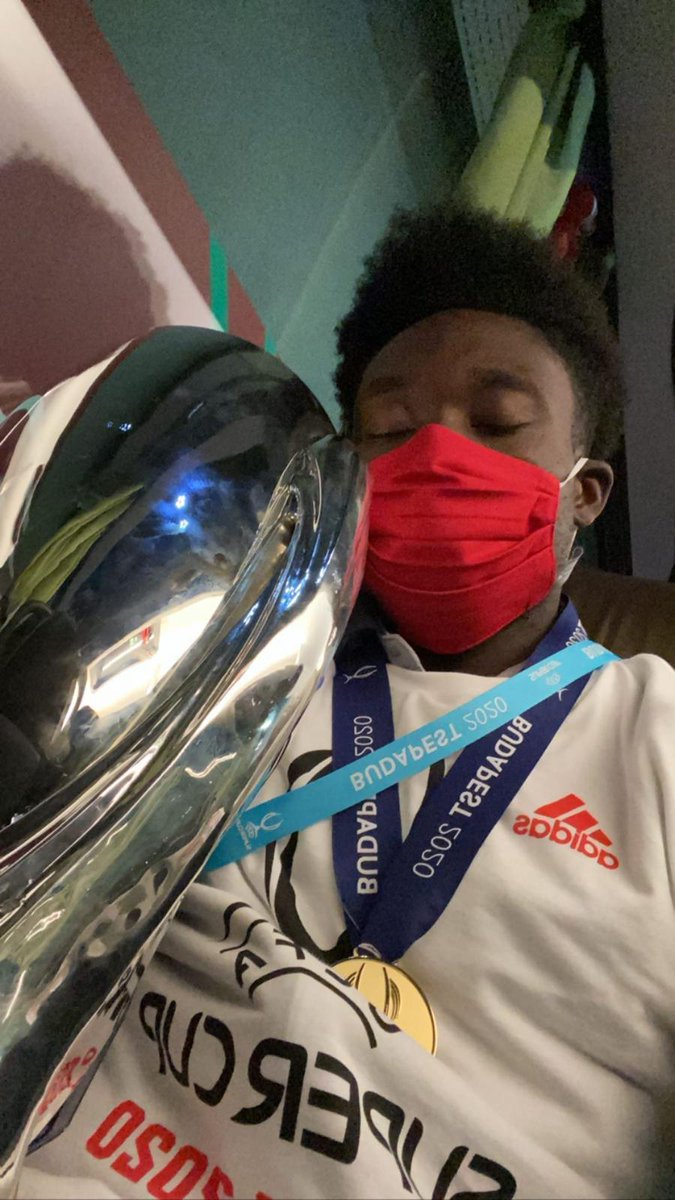 START. SHENAULT. 🔥 @heathcummingssr is starting Laviska Shenault over OBJ, Hollywood, & T.Y. But what about Shena… twitter.com/i/web/status/1…

East Coast gamblers rejoice! The "Late Night Degenerate Special" is back on the board with the return of Pac-12 s… twitter.com/i/web/status/1…

#PinnaclePredictions 🏈 Is there value to be found in #MIAvsJAX? Take a look at the probabilities according to Pin… twitter.com/i/web/status/1…

The NCAA's Division I Football Oversight Committee recommended waiving the bowl-eligibility requirements for the 20… twitter.com/i/web/status/1…