Arsene Wenger stays for another two years, after he signed with Arsenal again

A few days ago officially Arsene Wenger signed a new contract with Arsenal and he will be leading the team from London for the next two seasons. This was expected but for most of the fans not that good and warm welcomed. He is disliked by the most fans for achieving nothing in the past 15 years (according to them) though it is not like that after Arsene Wenger is one of the most successful managers of the club and in the Premier League.

Now it is known that these two years may be the last two seasons, of Arsene Wenger ruling the club. The ambition number one is to win the Premier League in those two years period and to qualify and pass the 1/8 finals of the Champions League, as they were eliminated in this stage for the past years. There is no doubt that the main ambitions after the season 2002-2003 was the team to win the Champions League. They were close of doing this in 2006 when the team was playing on the final against Barcelona but Messi was just too good to give the trophy to Arsenal.

Believe us, Arsene Wenger is going to be very active on the transfer market this season buying at least 4-5 new signings for the team. It is sure that Bellerin is going to move (the latest transfer rumours are that he is going to be signed by Barcelona) and Alexis Sanchez is going to move as well. For Ozil nothing is sure yet but he might stay if some good and quality transfers are going to be done. We think that Arsenal will not be factor in the next season because Guardiola is going to build a strong team and Tottenham and Manchester United will be stronger again. Chelsea will perform on the same level, which mean that Arsenal will strive to finish among the top 4 teams in the next campaign including the team of Liverpool.

After all, this is good for the club because they avoid some major changes and difference in the performance of the team. Arsene Wenger changed the tactic for the last 10 games where he took 9 wins and just one lost. The team is playing good and attractive football, winning the FA Cup and they have all the prerequisites to be a competitive team next season, but not winning the title, at least not in the next two years. 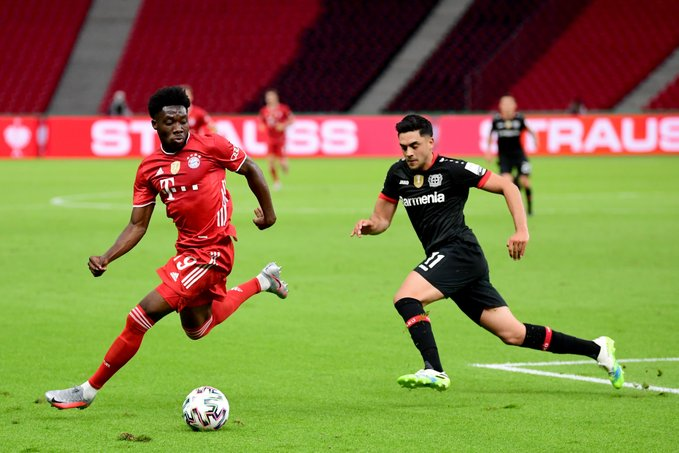 Ben Stokes: will the shackles be on or off for England's new captain? | Vic Marks theguardian.com/sport/blog/202…

America’s favorite pastime will be back July 23, with a shortened season, and several important rule changes. The… twitter.com/i/web/status/1… 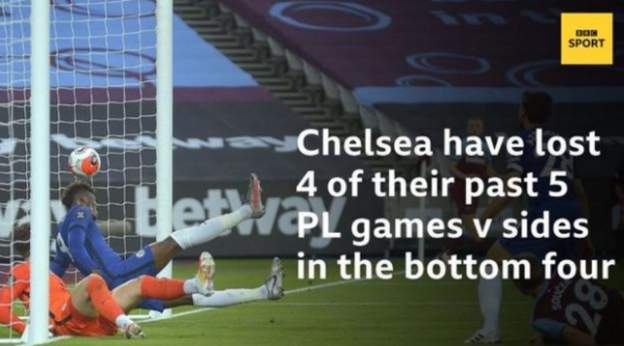 The last Premier League game of the day is under way! 💻📱 Follow: bbc.in/2DamWKj #CHEWAT #bbcfootball pic.twitter.com/xaAzidFFyb 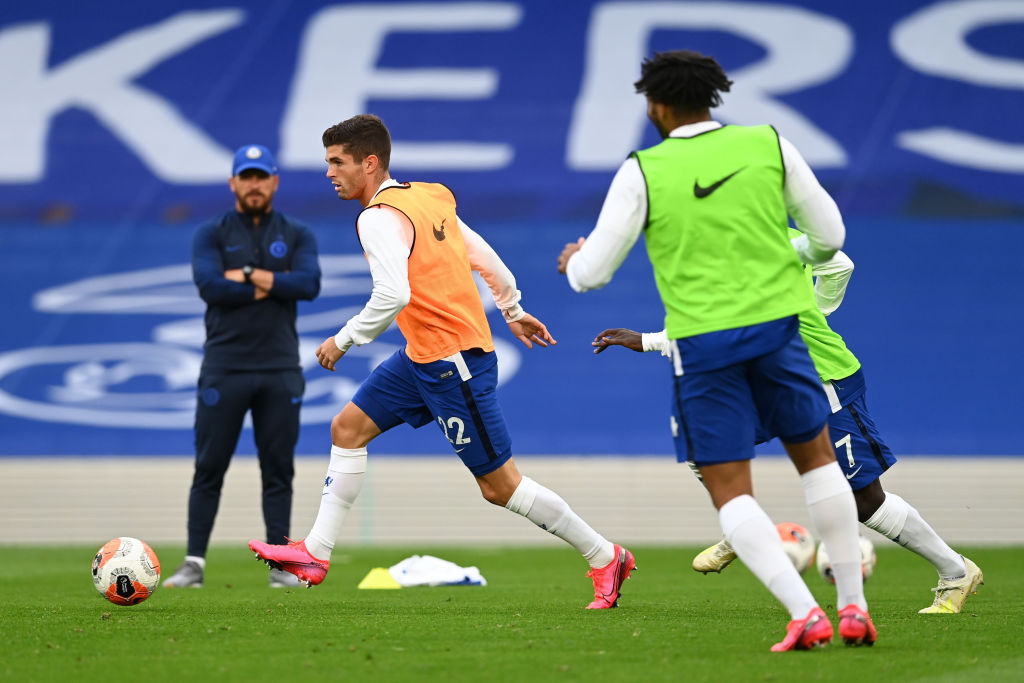 🐾 GREYHOUND NAP ⏰ Runs in the 20:27 at Sheffield 🗣 "He may need to ride his luck round the opening turns but a cle… twitter.com/i/web/status/1… 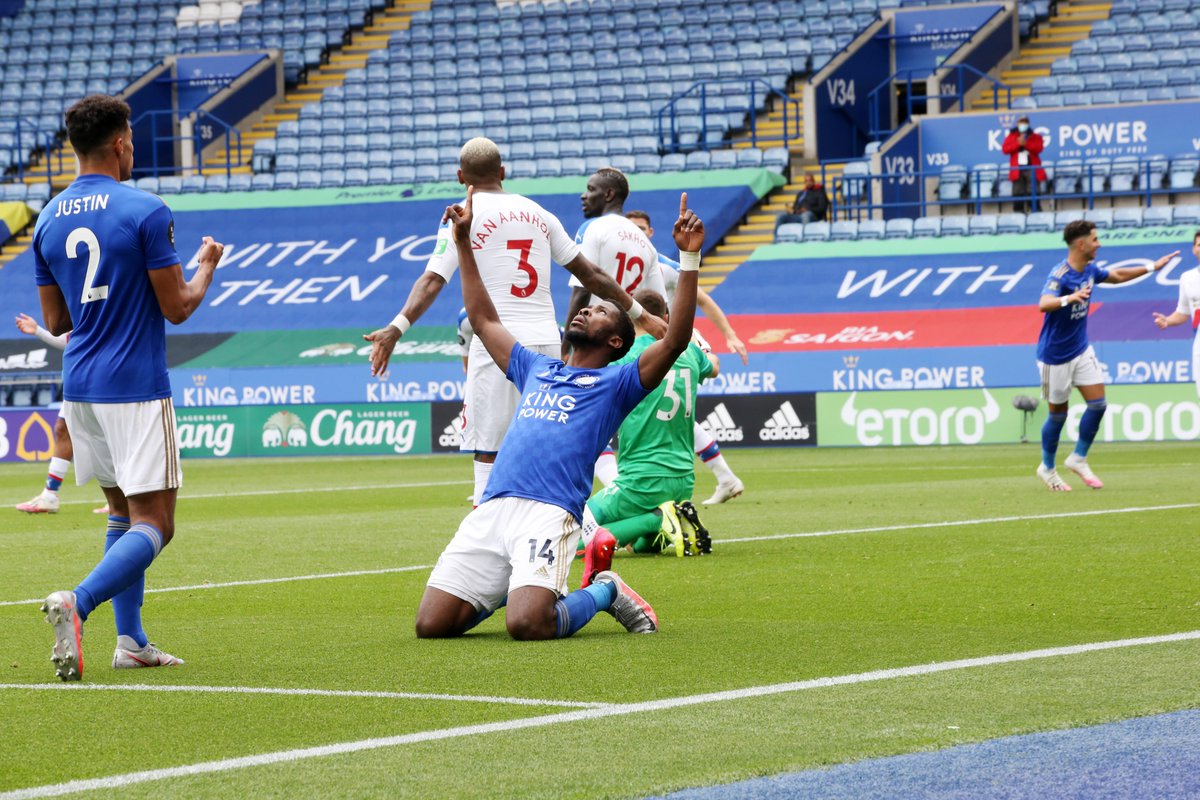