Novak Djokovic is going through a tough time in the last six or more months and he is facing some new challenges and situations in life that are incredibly troublesome for him at the moment.

He is not the player that he used to be just one year ago when he was dominating on the courts all over the world no matter the turf or the environment. At that point, Djokovic was considered to be probably at the highest level that any player achieved in tennis history. We saw some amazing performances and the things that he did nobody accomplished ever in the history of sports. At one point he was holding all four Grand Slams at the same time, the thing that his opponents never did.

After the Roland Garros last year he just collapsed. When he became the Grand Slam champion, Djokovic just broke into pieces, and he hasn't reached at least 50% of his form since then.

Meanwhile, he found out that he's going to be a father for the second time in his life and is also affected his performances and his overall daily routine.

He is now trying to turn the things around, and he made quite a shocking move several days ago when he fired his whole team along with Marian Vajda, his personal coach since he was entering the professional competition.

Immediately many speculations about his new coach have emerged, and many names were showing up as a potential solution for this problem that Joker has.

Pete Sampras, Goran Ivanisevic, Brad Gilbert, Patrick Muratoglou and many other were considered as an option for the probably most desirable coach place in today's tennis world.

But it seems that Djokovic had other ideas. After he worked with Boris Becker, who helped him to win six Grand Slams, Djokovic is close to hiring the player from the same generation, Andre Agassi.

Recently Djokovic made a statement that pointed towards the former American player and the 8-time Grand Slam champion, but the Serb didn't mention his name specifically, he just said that he needs someone besides him who was in the same position during his career, as he's right now.

“The next coach is going to be someone that has been through similar experiences like I have. Not too many people in the past in tennis have managed to get to that stage and play at that level, so I’ll see.”

Andre Agassi has the similar past Djokovic, and she also suffered a major setback in his career, when he didn't play well and was lost. But eventually, he came back, in the end, winning two more Grand Slam trophies in his 30s.

This is something that Djokovic wants from his career, and Agassi is the person who can transfer many pieces of advice and experience to the Serb, who still has a lot of time to improve his record at major tournaments.

Needless to say that Grealish’s chances of a big-money summer move have taken a hit... 📉 18+ begambleaware.org

“That will cripple some of them, that’s their livelihood!" 😠 "As a footballer, step forward and say ‘I’ll take a p… twitter.com/i/web/status/1… 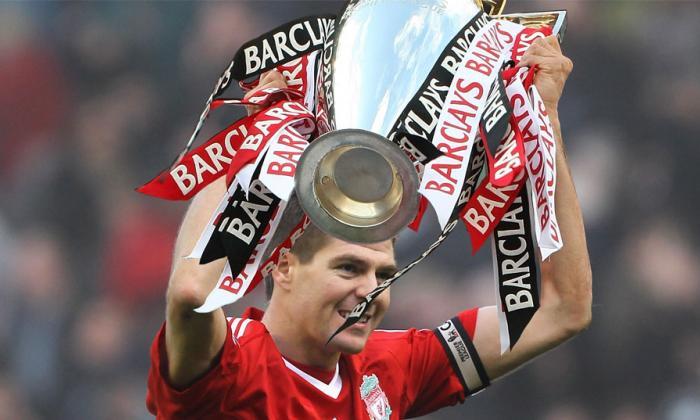 Phil Collins + kitchen cupboards = a new fitness challenge! 😮 Can you keep up with the music? pic.twitter.com/DC5NFh7boK 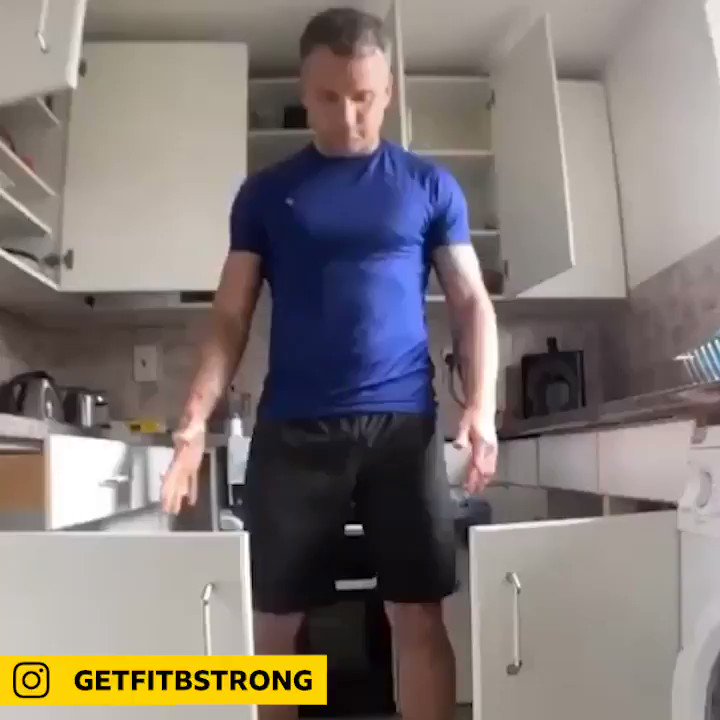 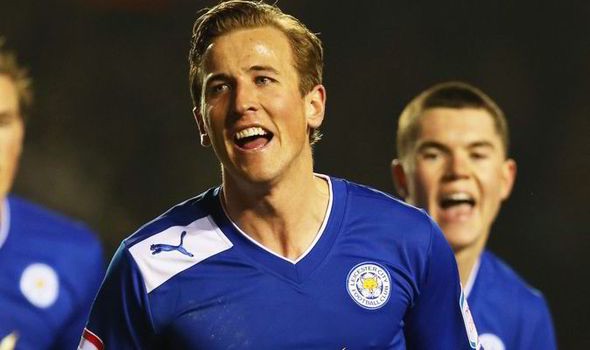