After the thrilling and sensational performance last night between the teams of Bayern Munich and Real Madrid on Allianz Arena, tonight we are ready to see the amazing clashes from the Europa League. The first game which we are going to present you is the game between Anderlecht and Manchester United. Incredible performance by the team of the guests is expected here as they are coming after a win against Sunderland with 0-3 away from home.

Moreover, they are the more classy and quality team and they will be playing on the maximum of their capabilities. At the moment Manchester United are placed on the 5th position in the Premier League but they are 4 points behind the 4th - Man City. We hardly believe that in the rest of the games in this season they will manage to fight for this fourth place so their only chance to play in the Champions League is to win the Europa League competition this season. Of course, this is not going to be an easy task as there are still very dangerous teams in the tournament like Olympic Lyon, Ajax, Schalke and even Celta Vigo, teams which can be very tough and difficult for the team of Jose Mourinho.

Manchester United are currently having problems with some regular players like David De Gea will probably not play in this game, just like he did not play against Sunderland. Wayne Rooney is still injured. Juan Mata is suffering from Groin injury while Phil Jones is having problems with his foot. Another injured played is Ashley Young, who is not from the regulars but he will still be missed here. With all these problems we hardly believe that the Red Devils will be the same team. There are slight chances De Gea to take part in this game, but they are not that big at all.

The team of Anderlecht is very nice and moderate team from Belgium. We believe that most of you do not know anything about this team but now we will introduce them. The team is the Champion of Belgian Jupiler Liga. They are currently on the first position with a comfortable lead in front of the second team – Club Brugge. In their squad they have some very quality international players like – Teodorczyk, Spajic, Doumbia, Stanciu, Chipciu and the Spanish goalkeeper Ruben.

Usually, if all Manchester United players were available for this game, we would go for them, but now the situation is a little bit more different. Moreover, Anderlecht are having just 2 losses this season at home and both losses came in the European Tournaments – against Rostov and against St.Etienne. We think that this will be a tough and hard game for winning for both of the teams as the draw looks the best option. We found a little bit different market with which we are covering not only the draw and this is double chance for Anderlecht. 1X or Anderlecht +0.5 AH looks good and solid and on odds like 2.00+ we prefer to go for it, instead picking a draw or a win for United.

⚽🥽 | Sky VIP customers will be able to immerse themselves in a virtual reality Premier League experience on Monday… twitter.com/i/web/status/1…

ASTERION FORLONGE falls at the first!😱 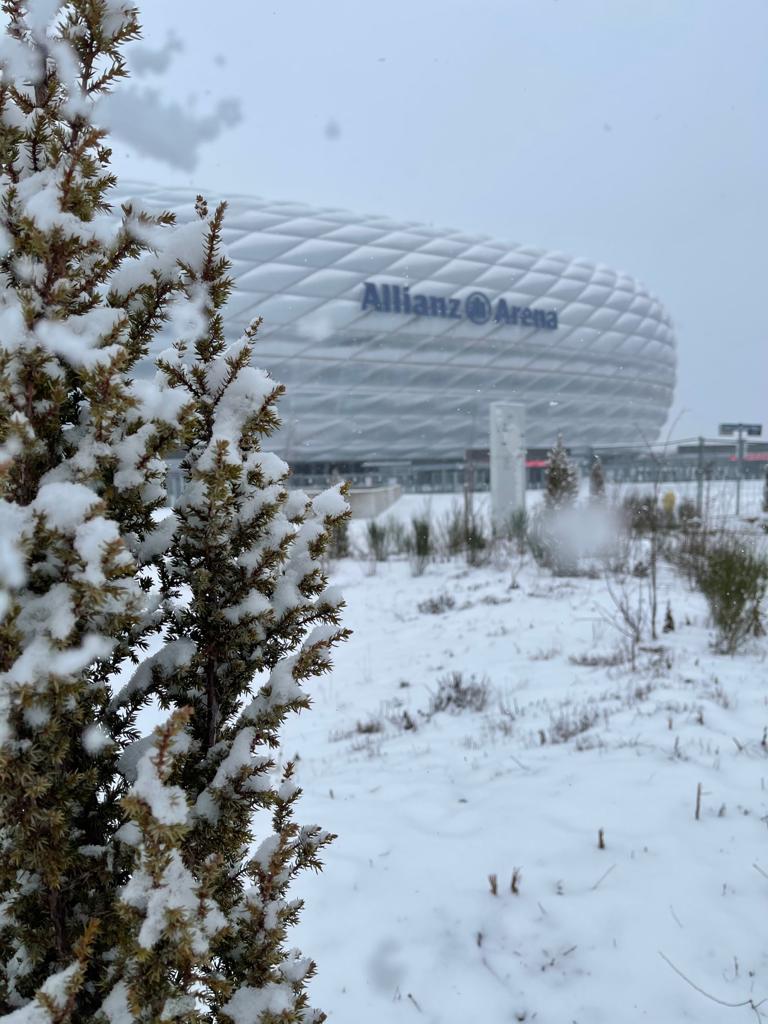 The vision from Lucy Bronze! 👀 Manchester City comfortably ahead against Aston Villa inside 20 minutes. Live on… twitter.com/i/web/status/1…

Now that the PCR test results have started to come back, nervousness has set in among the players preparing to comp… twitter.com/i/web/status/1… 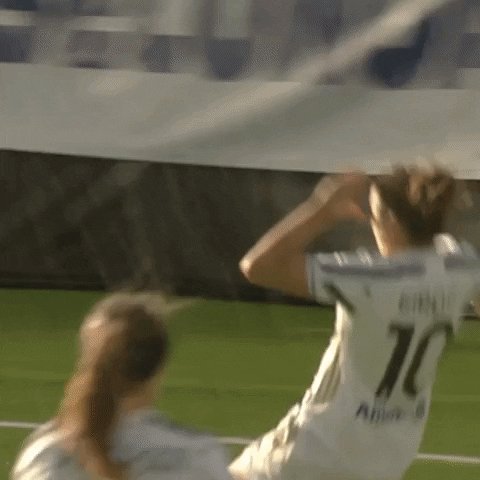