Ajax proved that they are unbeatable in Amsterdam as they won with two-goal margin in the first game. Now they are traveling to Gelsenkirchen, with one thing in mind and that is to preserve that lead.

They had a chance to secure their advance to the semifinals but they did not have the concentration to score more goals, although they had excellent chances.

When looking Schalke's recent form, we think that this could happen pretty easily. In the last 4 matches, they lost 3 and they have just one win in the last 5 games played in all competitions.

After opening Europa League with 5 straight victories in the group stage the German team slowed down. In the last 4 games, they are without a win as they have 3 draws and one defeat, in Amsterdam against Ajax. The last victory was in the first knock-out stage against PAOK.

In the last 6 games, they conceded at least one goal in each of them, and that is the fact that could tell you a lot about their team, especially their defense, which proved to be the weakest part of the team.

Ajax, on the other hand, has 5 straight victories in all competitions and in the last 8 games, they have no defeats.

During the last 5 games, they have scored 18 goals and they are hot. We are sure that they will have many chances to score in Germany and to continue their fantastic streak.

Since the beginning of 2017, they have just one defeat and that was against Copenhagen in Europa League.

The Dutch team perfectly targeted their best form, and as the end of the season approaches, they are playing better and better.

They have just one defeat in Europe League when playing away from Amsterdam Arena and that was above-mentioned against Copenhagen. Along with that, they have one win and three draws.

Thilo Kehrer is unavailable for Schalke in this match because he reached the yellow card limit in the first leg. Choupo-Moting is under a question mark. Along with long-injured Embolo, Naldo, and Baba Rahman, this is a huge blow for them.

Ajax will be much stronger than in the first leg because Kasper Dolberg and Lasse Schone will be available for this match. The only player who is going to be absent is Daley Sinkgraven.

Schalke has no option other than to attack and we think that over 2.5 goals in this match is a good bet. The team has no room for calculation and they have to be aggressive from the first whistle. On the other hand, Ajax has scored in 9 out of 10 last away games and Schalke conceded in 11 out of their last 13 home games.

This fact tells you everything. Do not hesitate and play all goals.

Considering the final outcome, we think that Ajax is closer to win, but we wouldn't recommend you to play that. You have much safer bets, and skipping this would be a good idea.

FIFTY stand for Sibley and the skipper 💪🏴󠁧󠁢󠁥󠁮󠁧󠁿 England 8️⃣1️⃣-2️⃣ at drinks in the second session 🥤 #ENGvWI #️⃣… twitter.com/i/web/status/1… 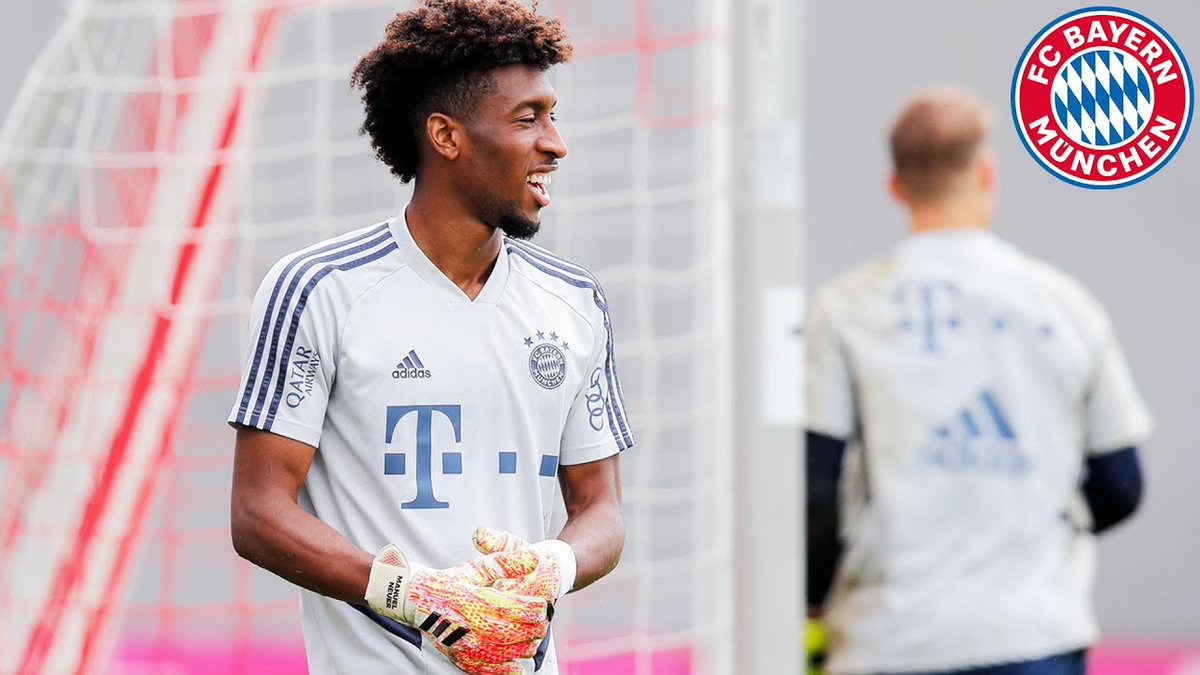 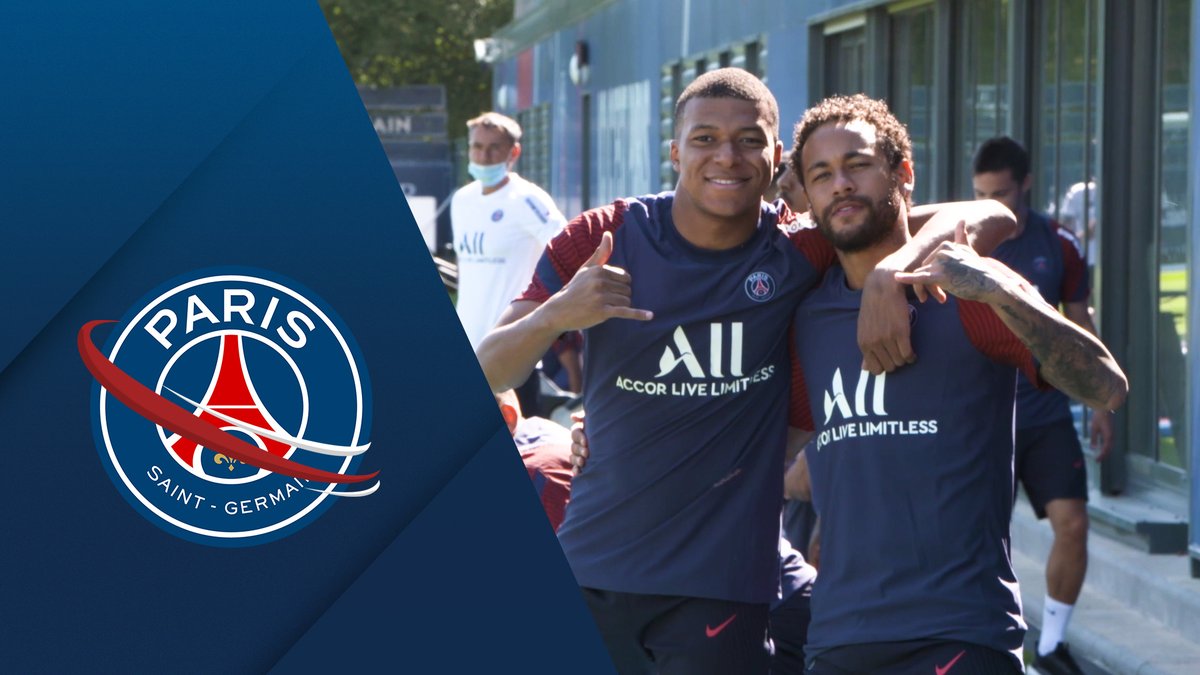 From Michael van Gerwen to Justin Pipe - all 32 players profiled and assessed ahead of the World Matchplay. sportinglife.com/darts/news/wor…

-Kaycee Sogard will be with her husband, Eric -Jaime Edmondson Longoria will live separately from hers, Evan -Heath… twitter.com/i/web/status/1…