Ajax To Defend Their Stronghold - Ajax vs Schalke 04 Game Preview

One of the greatest names in football, Ajax, is hosting Schalke 04 this Thursday in quarterfinals of Europa League.

The home team has a clear mission in front of themselves, and that is to win at Amsterdam Arena because this is their stronghold.

In the Europa League, they defeated Copenhagen and Legia Warsaw also without conceding a goal in those games.

They have to win tonight, because in the last four away matches in Europe they are without a victory.

Lasse Schone will miss this game because he is suspended, and this is the only problem for the home team in this game. Kasper Dolberg didn't play in the domestic championship in order to rest and be fit for this game and that is a huge plus for Ajax in this one.

Schalke has many injured players, but they are out since a long time ago. In the recent period, they didn't have any unpleasant situations considering injuries. Bret Embolo, Uchida, Aogo, and Naldo are all out for quite some time and their absence isn't going to affect the visiting team performance.

Schalke is inconsistent in Bundesliga and when they seem to improve, immediately, they do something wrong and disappoint the fans. Opposite to this are their performances in Europa League.

They opened this competition with 5 straight wins and after that, they eliminated PAOK at 1/16 finals, and later Borussia Monchengladbach luckily, because of an away goal rule.

The former Uefa Cup winner, is struggling with the results in the past few seasons, and this one isn't going to be much different when looking overall result in the end.

For the first time in history, these two sides will meet and their head-to-head clashes in official matches weren't recorded so far.

Ajax has a very good record against German teams, and in 32 games they have 20 wins, 5 draws and 7 losses.

Schalke has 3 wins, 1 draw, and 4 losses. When they visited Netherlands they didn't win once in history. 1 draw and 4 losses.

Currently, these teams are hard to separate. In our opinion, Ajax is a slight favorite, because they are much better at home than when playing on the road. Also, they have to win, because as we said, Amsterdam Arena is their stronghold, and if they do not succeed to win here, they have nothing to hope for in Germany.

Our final advice is to play on Ajax, and on a moderate number of goals, between 2 and 3. 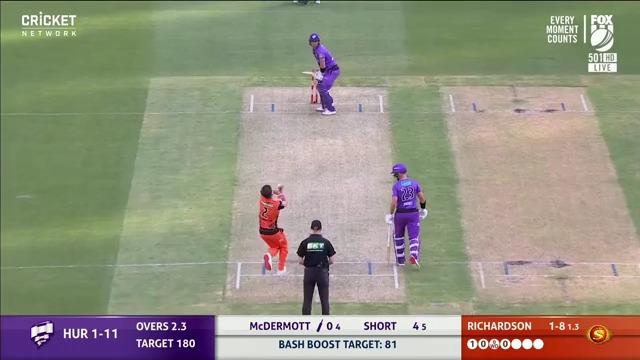 😨 “Realistically, there’s every chance Liverpool may finish outside the top 4.” 😬 “I don’t know if things are gett… twitter.com/i/web/status/1…

Jimmy Anderson took two wickets in one over in the morning session, but Sri Lanka have recovered to 76-2 at lunch… twitter.com/i/web/status/1…

'Once in a lifetime': Alcoyano rock Real Madrid as worlds collide. By @sidlowe theguardian.com/football/blog/…

#ExpressInterviews #ShardulThakur Reaching home at Palghar, @imShard spoke to The Indian Express about his cruci… twitter.com/i/web/status/1… 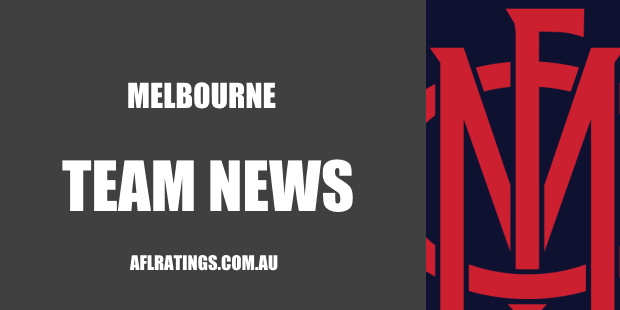 FA Cup fourth round: 10 things to look out for this weekend theguardian.com/football/2021/…