The team of AC Milan has already lost enough points and now the "sure" place for Europa League is not that sure anymore. They were even on the road of getting a Champions League spot but after such a poor second half of the season they are now trying to get the final spot for the Europa League. In the battle are the teams of Inter, Fiorentina, Atalanta and it looks like that Milan are with very good chances, according to Fiorentina and Inter, which teams are at the moment far from them. But before we make any conclusions, we should wait tonight's game against the currently third in the standing – Roma.

Milan is not playing their best football recently as they even lost at home in the last round from Empoli with 1-2. They are in a streak of 3 games without a win and tonight they will be looking to do it no matter what this is going to cost them. The last win for Milan came 3 weeks ago in the game against Palermo at home, which they took with 4-0. Actually, at home Milan are performing pretty well as they have 11 wins, 2 draws and only 4 losses. One record which is honorable and very prestigious.

AS Roma News and Form

Roma ruined their season in the last few weeks. They had the amazing chance to equal or at least very close to Juventus but they did not manage to win their two straight home games against Atalanta and Lazio. Now the team will be fighting not for the title. They are going to fight for keeping the second place, which is going to give them the chance to play directly in the group stage of Champions League as the third place will force them to play in the playoffs, something which is highly not considerable in the Roma team.

From all the head to head games which we have a record, we can see that both teams are very matched as usually the home team is either winning the game or making a draw. In some very low cases we can see something different as the away team taking the victory. This season the first game between these two teams finished 1-0 win for Roma in Rome as the only goal was scored by Nainggolan in the second half, while in the first half Niang from Milan missed a penalty.

Despite the fact that AC Milan needs this game desperately, we think that Roma is going to win. They have better team, and at his point, Milan has nothing to offer against them.

Considering goals, over 2.5 is safe, but we would try Guests To Score in Both Halftimes.

Goals: Roma To Score In Both Halftimes

Wow this is awesome!!! Congratulations to you Marlon and your loving parents. You earned this. All the best. twitter.com/ravens/status/…

This is a Biblical instruction that grateful son @marlon_humphrey humbly shares after his $90 million contract exte… twitter.com/i/web/status/1… 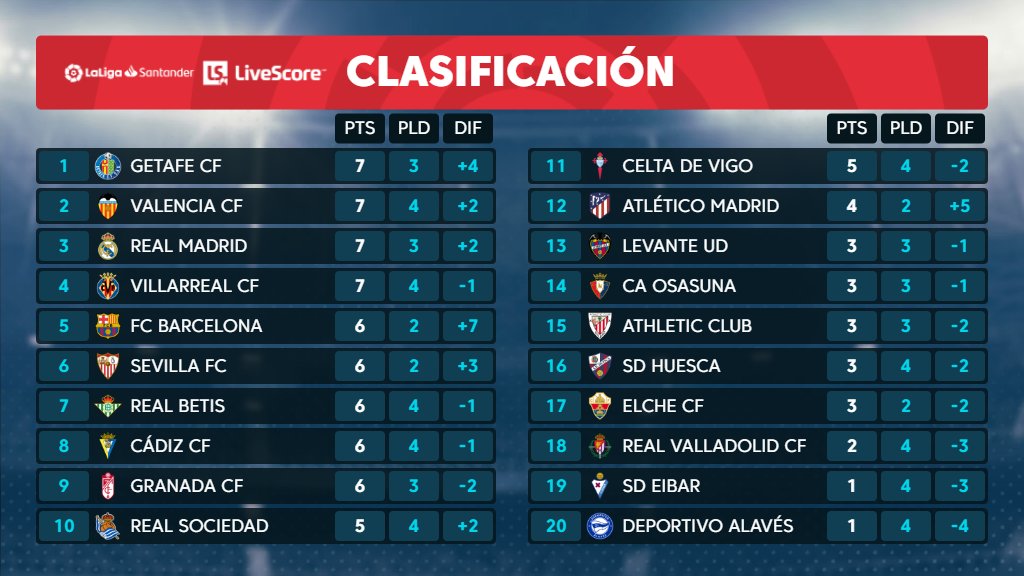