On the other hand, Villarreal is fighting for the Europa League, and they are in an extremely tough situation. The Yellow Submarine is currently holding the 5th place, with one point more Athletic Bilbao and two points more than Real Sociedad in the 7th place. If they fell two places down, they will lose European competitions next season.

This situation guarantees tough and tactical football tonight because a lot is at stake for this two teams.

The last loss at home came in February this year against

In those games, the hosts were fantastic, and on three occasions they scored three goals exactly, demolishing their opponents.

As you can see, their style is based on tough and efficient defense, the same as their opponent and when looking away matches, Villarreal conceded fewer goals than Atletico

In the last several head-to-head matches Villarreal has more success. In the last three games, they haven't conceded a goal against Atletico

During that run, Villarreal put down two victories and one draw.

Apart from the last match in which we saw three goals, 6 previous were under 2.5 goals and in 5 out of the last 7 games we had one or no goals.

Considering tonight's game, we are sure that the tradition is going to be preserved.

No more than two goals are going to be seen, especially since Atletico reached their form and tightened up their defense.

Expect a lot of tactics, fouls in the midfield part of the pitch, yellow cards, and high intensity.

We think that the home team is going to win.

They are just too experienced to lose such an important match in this part of the season. Also, try home team wins with under 2.5 goals.

Mike “The Miz” Mizanin says TV “feels like home” and he’s got a new role as an analyst on USA Network’s “Cannonball… twitter.com/i/web/status/1…

💪 The Bruno Fernandes impact 👀 Will Man Utd finish in the top four? 🏆 What must they do to challenge for the titl… twitter.com/i/web/status/1…

Chatting with @afidelf & Sid Monga about players who have been the biggest losses to cricket. (Who're we kidding? B… twitter.com/i/web/status/1…

Someone is genuinely trying to sell this 🤣 pic.twitter.com/dERnKHKqDQ 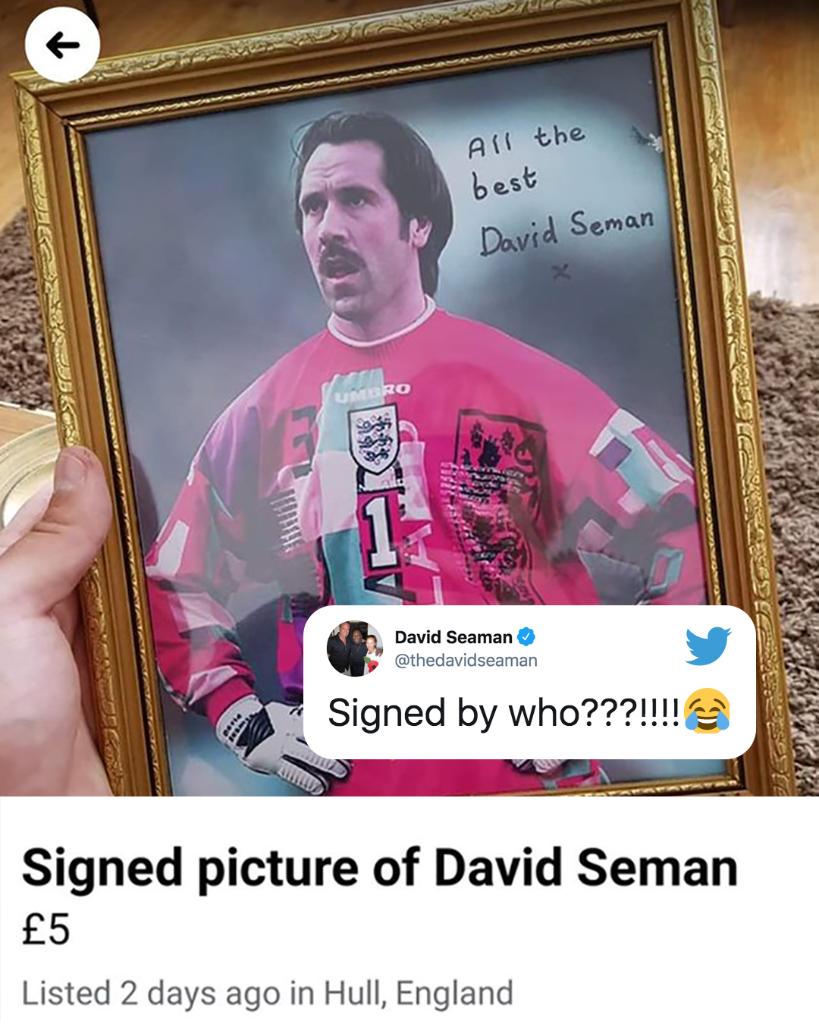 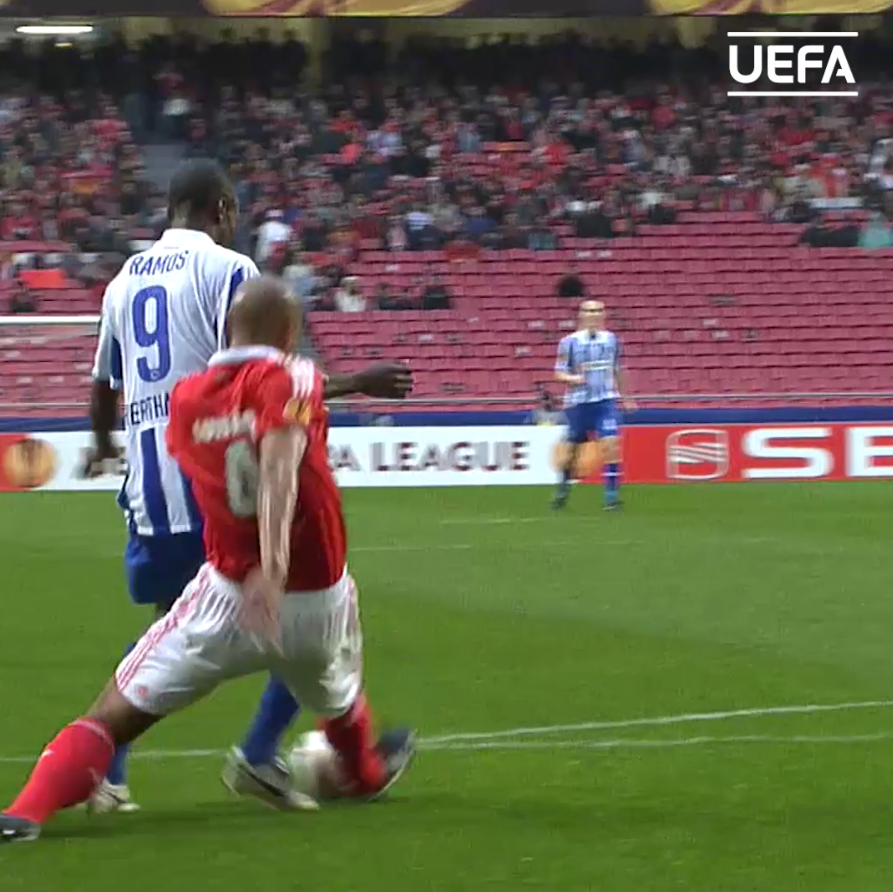