The regular part of the NBA season is over and from now on nothing will be the same because even the slightest mistake could mean the end or the whole year for some teams.

Comparing to the previous season we had a lot of changes but two things are constant. Golden State Warriors and San Antonio Spurs preserved their spots from the last season, while looking in the Eastern Conference there has been a major breakthrough because Cleveland Cavaliers are not the number one team anymore as the Boston Celtics jumped over them just a few games before the end of the season. Everything else is pretty much the same.

We are going to start from the Western Conference while running through the playoffs.

In the first round, we are going to see the rematch of last year's Western Conference semi-finals between Golden State Warriors and Portland Trail Blazers. Damian Lillard had enormous help from Jusuf Nurkic in the final part of the season and Trail Blazers clinched the eight spot in the last few games jumping over Denver Nuggets. The Golden State Warriors are ready to take a shot at another NBA title and with recovered Kevin Durant, they can't wait for this playoff to start.

The one crucial thing in this matchup is the condition of Jusuf Nurkic. If he recovers until the start of this playoff series than the Blazes will have the chance to at least take one, game. In all other situations, this will be an easy sweeping by the Warriors.

The winner of this clash will play against the better from Los Angeles Clippers vs Utah Jazz series. After a long time the Jazzer finally stepped up and created a very good team that has an identity and they will be facing Los Angeles Clippers the team who is always in the top of the Western Conference but never does anything special. For us, the Jazzers are a much better team and especially when the playoff starts and the foul criteria gets a bit tougher, this will be a huge plus for them because they are a good defensive team. Chris Paul is an absolute leader of the Clippers, while Utah has several good waiting for the chance to step up and decide the game. In our opinion, they will win this series, and the only question is in how many games 6 or 7.

The San Antonio Spurs will face Memphis Grizzlies in what many experts are saying ''the battle of the European style of basketball''. Both teams are a very, very experienced and they know how to play when this part of the season comes. We will see the encounter between Gasol brothers, Pau who plays for the Spurs and Marc who is in Memphis. In our opinion, the San Antonio Spurs are much closer to win this one and our prediction is San Antonio in five games. Kawaii Leonard is one of the best players in the league and if the circumstances were different he would be the MVP of the season, because when looking his influence on both sides of the court, besides LeBron James there is no other player who has a greater value to his team than Leonard.

The last but we think the most interesting match will be played between the Houston Rockets and Oklahoma City Thunder. As you all know this will be a direct clash between two of the biggest MVP contenders this season, Russell Westbrook and James Harden. We are 100% sure that the MVP award will have to wait for this series to end. Many experts and NBA analysists are saying that the best possible solution is to wait for this duel to end and see who performed better in a direct encounter.

Houston has an enormous offensive ability and James Harden. On the other hand, the Thunder have only Russell Westbrook. We think that Houston is a team with more depth and that they will win in six games.

Tomorrow we will present a short preview of the Eastern Conference. 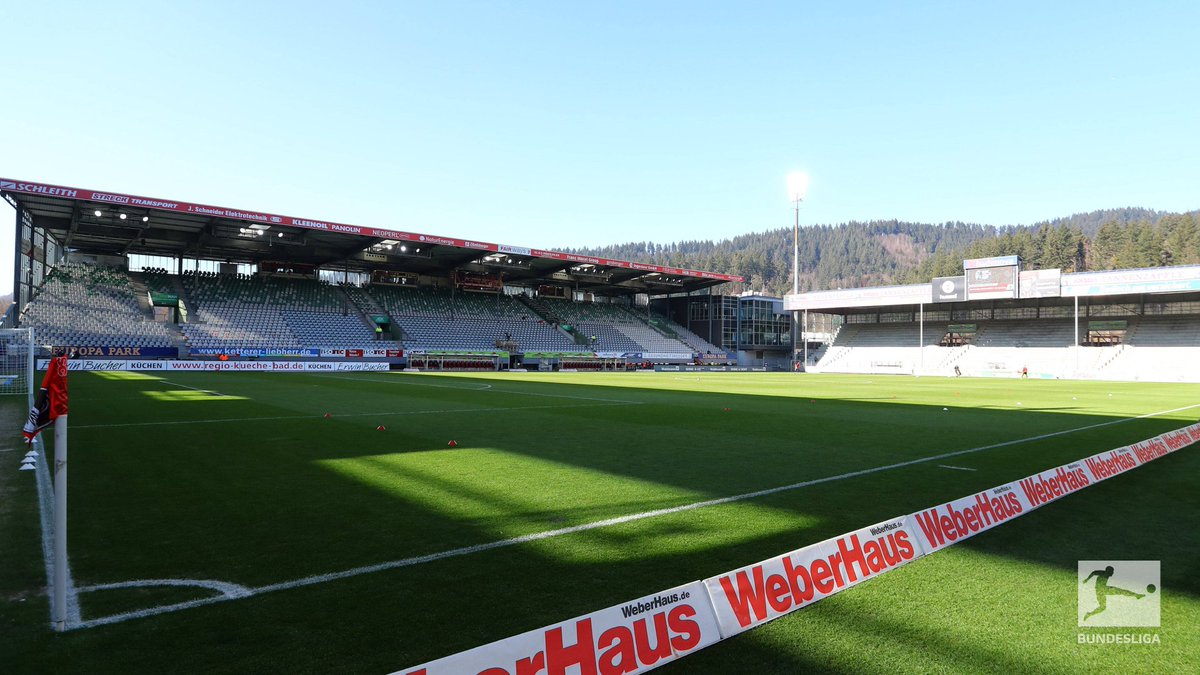 Join @eadie11 and guests for all the build-up to today's game on #NR1LIVE right now pscp.tv/w/cxI4AzEwMjA1…

NHL Odds and Bets 🏒 @StatsGuru6 provides breakdowns on two of today's prime matchups, along with bets and leans h… twitter.com/i/web/status/1…

Into the NBA Vault for ALL OF ALL-STAR IN ONE NIGHT... #NBAAllStar to feature the Game & Skills competitions Sunday… twitter.com/i/web/status/1… 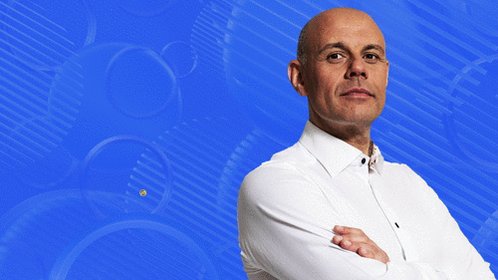 🎇 A nervy final few minutes for Sporting Life readers - but we held on for some winners from @TomC_22! ✅ Burnley/d… twitter.com/i/web/status/1…