A Quick Look On The NBA Season

One memorable season is behind us in the NBA. We saw many fantastic things this year and after six-month warm up we are ready for the playoffs.

We will write about offseason clashes tomorrow and now we will speak about achievements and we will summarize 2016/2017 season.

When we say that this was a memorable season, the first thing that crosses our mind are triple-doubles. This was also a season where defenses were in the shadow of the attacking basketball and game that demanded one point more to be scored.

We saw a birth of a superteam when Kevin Durant betrayed the Oklahoma City Thunder and went to Oakland to join the Warriors. The turbulent season is behind the region champions Cleveland Cavaliers, we saw Miami Heat who rose from the bottom of the league and missed a playoff spot in the last game of the season.

Chicago did the opposite thing. At one moment they became the title contenders, but after that, they seem to collapsed and fall down, barely reaching the offseason.

The team that is constant every year is San Antonio. Coach Greg Popovich and the boys are always in the upper part of the league, and they always do their job fair. This was their first time in history to achieve back to back season with 60 victories.

The Boston Celtic are title chasers once again. The franchise with the most trophies in the NBA regained its natural position.

When we look at the individuals, the real deal starts there. We witnessed probably the best MVP battle in the history of the NBA. Russell Westbrook made triple-doubles just an ordinary thing. He broke numerous records and became the guy who recorded a triple-double average after a long time. Some 50 years or so.He entered the history with 42 triple-double in one season and after 55 years he removed Oscar Robertson from the throne. On the other hand, we have James Harden, the guy who has the most double-doubles in the league 63, and who made the Houston Rockets one of the main challenges of the Golden State Warriors in the West.

We saw an explosion of one chubby guy from Serbia, after the All-Star. Nikola Jokic became the first center to record 6 triple-doubles in the season since David Robinson. The Joker does something amazing when playing. With 6'11 and somewhere around 260lbs he organizes Denver's game and makes passes like Magic Johnson did in his time.

When we mentioned Celtic, the logical thing was to mention Isiah Thomas. The 5'9 guard, and one of the shortest players in the league, crushed defenses all around the USA this season. He broke many Celtic's records and became truly a clutch time leader. In the last quarter, Thomas recorded far more points than any other player in the league. And when you see his character, you know that he is the right guy for Boston. Feisty and fierce.

Tomorrow we'll be writing a short preview of playoff clashes, so stay tuned with the Win Predict.

Then put in the backup and move forward for the first twitter.com/wdrakem/status…

Need a TD or die probably go for two too

Since drafting Lamar Jackson in 2018, Baltimore is 0-9 when trailing at halftime. Ravens fans right now: pic.twitter.com/P11dAckK73 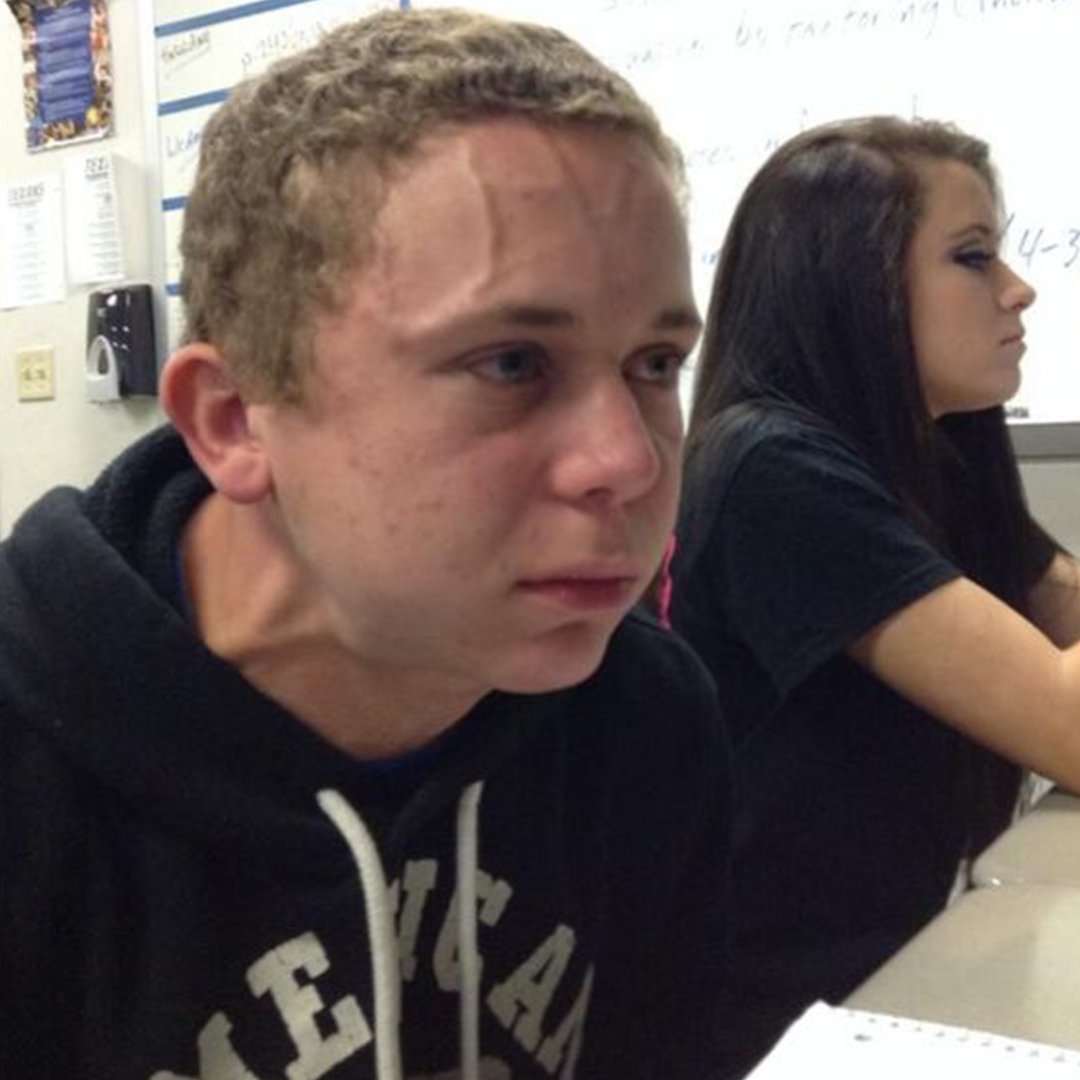 Another part of the summer schedule has been locked in. cricket.com.au/news/australia… 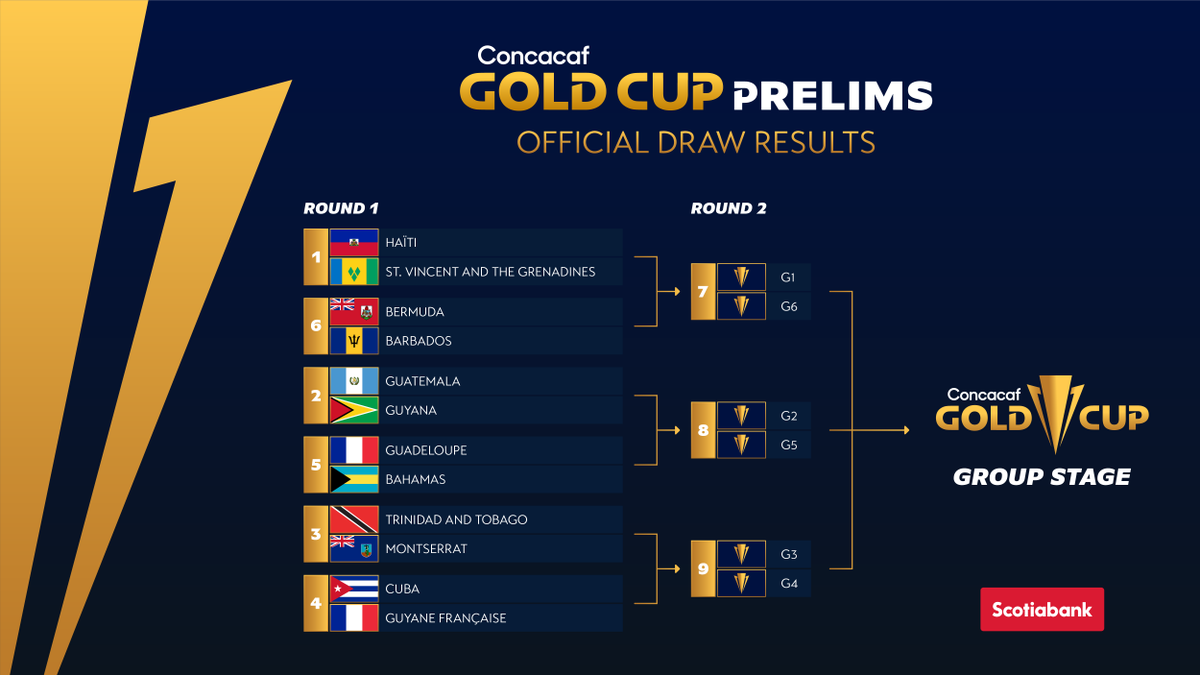